The NFL schedule is finally released! We now know what each team's matchups will be in this new 18-week season, including the game list for Week 16.

The NFL Week 16 matchups begin with a Thursday Night clash between the San Francisco 49ers and Tennessee Titans, features a Christmas Day tilt between the Cleveland Browns and Green Bay Packers, sees the Buffalo Bills travel to Foxborough to play the New England Patriots, and is capped off by a Monday Night Football matchup between the Miami Dolphins and New Orleans Saints.

Here is the list of all the NFL Week 16 matchups, times and opening spreads.

These are the opening NFL odds for Week 16, headlined by the Bills opening as 3.5-point road favorites over New England and Green Bay as a pick'em at home against Cleveland. 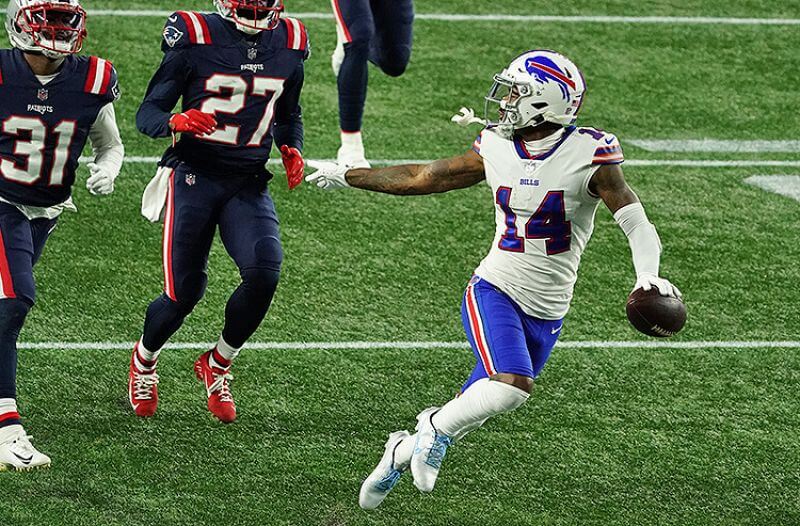 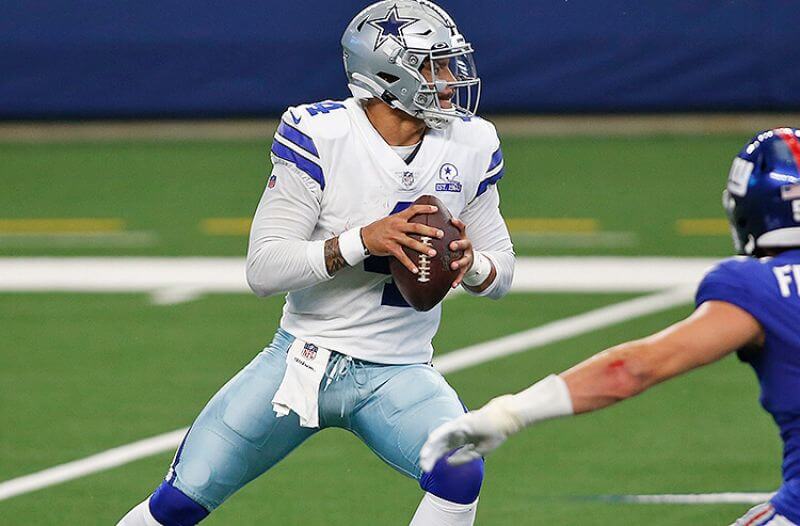