See what golfers have the best odds at winning the 2022 Open Championship at The Royal & Ancient Golf Club of St Andrews.

The 2022 Open Championship returns to St. Andrews, the birthplace of golf.

As with other early-season golf futures, the world's No. 1-ranked golfer, Jon Rahm, sits atop the odds board at +1,100 to win the British Open, with familiar faces trailing him, including the 2021 winner, Collin Morikawa.

Odds to win the 2022 Open Championship

Death, taxes, and Jon Rahm being favored in every event he plays in. He tops this year's Open Championship odds board at +1,100.

He finished at T3 at Royal St. George's in last year's Open behind Collin Morikawa and Jordan Spieth and finished no worse than T8 in 2021's four majors.

You can expect Rahm to be in contention once again in St. Andrews.

Second on the board at +1,400 is four-time major winner, Rory McIlroy.

Rory won the 2014 Open Championship at Royal Liverpool but has been in the midst of a near eight-year major championship drought.

There are three others running alongside Rory at +1,400, including the 2017 Open Champion and last year's runner-up, Jordan Spieth.

Spieth spent 2021 getting his game back in shape and ended a winning drought with a win at the Valero Texas Open.

Scottie Scheffler dominated the 2022 Masters, winning his first Major on the grandest stage of them all.

Scheffler came into the Masters as the No. 1 ranked golfer in the world and backed it up. Clearly, pressure isn't an issue for the 25-year-old Jersey native.

Now even more eyes will be on him after successfully dawning the green jacket.

Although Thomas hasn't played his best in Scotland, the 28-year-old has crept up in the odds board over the past two months and is still a force to be reckoned with.

Thomas' last and only Major victory came in 2017 when he won PGA Championship.

Woods returned to the course at The Masters after his serious car accident, and while he came up short, playing in a major was a win for himself, golf fans, and TV networks.

The Open Championship is furthest away of the majors on the 2022 schedule, it's on the friendlier side of major championship walks, and it's a tournament he's won already won twice at this course.

This should be circled on everyone's calendars, including Mr. Woods.

A name you might not have heard much of but should start paying attention to is Robert MacIntyre.

He plays much of his season on the DP World Tour but has become a much more consistent player week-to-week. Don't be shocked if he's lingering near the top of the leaderboard come the weekend.

Keep in mind that when The Open Championship last got underway in 2019, Lowry was a massive long shot at +8,000. We take a look at some recent Open Champions their closing odds to win according to SportsOddsHistory.com:

The most popular way to bet on golf is by simply picking the winner, which is also referred to as an outright. There are plenty of other ways to wager, however. Some of the more popular markets including props and head-to-head betting, where sportsbooks pair up two golfers and you simply choose who you think will have the lower score over the course of the weekend or for one round only. Learn about more golf betting types and get expert tips and strategies in our how to bet on golf guide.

The 30 states below have legalized single-event wagering to some degree, whether that be at retail locations or online mobile betting on betting sites. In addition, nine other states are in the process of considering legal sports betting.

If you're in a state that allows mobile, online betting, make sure you know which sites are the best golf betting sites. The best betting sites offer sharp odds, quick payouts and are safe and secure when it comes to depositing and withdrawing your money.

The odds to win the British Open has John Rahm as the favorite at +900. 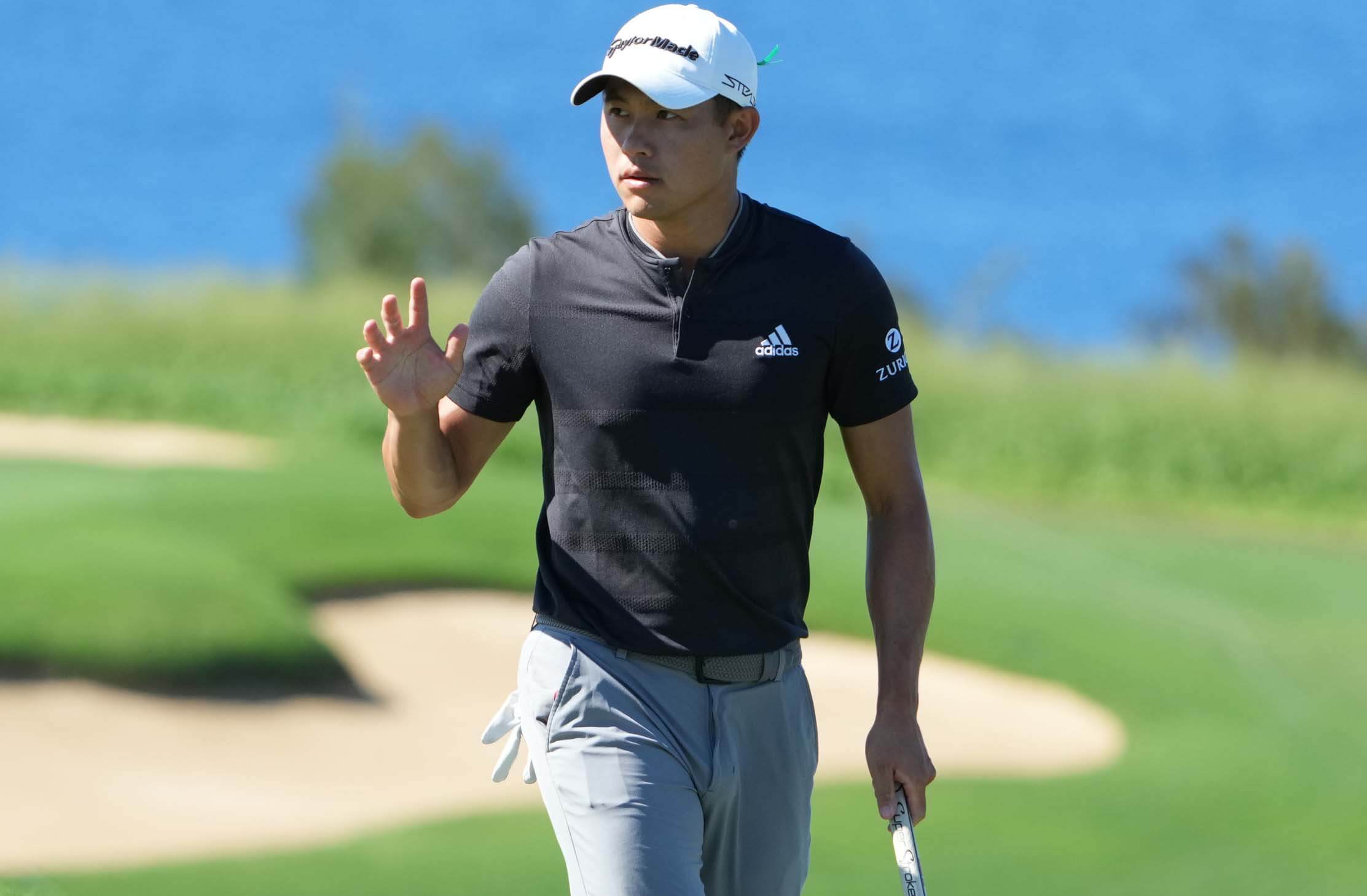