Betting against NFL point spreads can help you even the odds of football games.

In the world of sports gaming, football spread betting is king, and there’s no market more popular than NFL bets against the spread.

Every Sunday, pro football fans size up the NFL point spreads, which level the playing field between two teams and make even the most one-sided matchups interesting.

Find out what the spread means in football, how to read football spreads and some tips and strategies for tackling the NFL bet spreads for each game on the schedule.

How do football spreads work

Oddsmakers calculate the perceived difference on the scoreboard between two football teams using formulas, power rankings, and factoring in other elements, like home/away, injuries, weather, and public perception to bridge the talent gap and create equal betting action on either side.

For example, if the stronger team, or favorite, is a perceived six points better than a weaker team, the stronger will be given an NFL bet spread of -6.5. This means to “cover the spread” and win the bet, that team must win by more than six points. The weaker team, or underdog, would have a spread of +6.5 which means it must lose by less than seven points or less or win the game outright to win the bet.

How to read NFL spreads

Using the table above, we see the Baltimore Ravens are -7.0 favorites facing the New York Jets, who are +7.0 underdogs.

This means a bet on Baltimore would need the Ravens to win by seven or more to win, while a bet on New York would need the Jets to lose by less than seven or win outright to win. If Baltimore wins by exactly seven points, the game is deemed a push, and all wagers are returned.

This is how football spread betting works, and the sportsbooks collect a profit. If the point spread is calculated correctly and levels the playing field between the two teams, the money bet on the game should balance out on either side.

If one bettor places a wager of $110 to win $100 on the favorite and another bettor places the same amount on the underdog, the sportsbook would have a total of $220 in wagers (also known as the handle).

As mentioned, most football spread bets will have opening odds/juice of -110. However, it is common to see adjusted odds reflect the betting action and football betting sites’ position on a game. Oddsmakers will also move the football betting spreads to balance the handle, such as moving a -3 favorite to -3.5 or higher to draw money on the underdog.

Note: whatever spread or odds you place your bet at will be how the wager is graded, regardless of how far those football betting lines are adjusted before game time.

Now that you know what a football spread does, here are some NFL point spread betting tips and strategies to follow.

Football scoring happens in factors of three (field goals), six (touchdown), or seven (extra point after touchdown). Those margins usually decide the majority of football games. Because of this, the bulk of NFL betting spreads are set on and around these key numbers: 2.5, 3, 3.5, 6, 6.5, 7, 7.5.

Depending on which side you like, the favorite or underdog, getting the best of the number is vital to successful football spread betting – especially around key numbers. That means getting an underdog at +3.5 rather than +3 or a favorite at -6.5 instead of -7.

As mentioned above, oddsmakers will not only adjust the spread itself but will adjust the odds/juice associated with the football betting spread. Reading and tracking the adjustments to the juice can give you an idea of which spreads could potentially move before kickoff.

If you want to bet the favorite, you may want to do it right away at -7 and avoid laying -7.5. If you’re looking to bet the underdog in that game, you can wait for that adjustment and get +7.5 rather than +7 – a more advantageous line for the underdog.

Not all NFL injuries are created equal, and only a handful will impact a football spread. The most critical position on the field – and weighs heaviest with oddsmakers – is quarterback.

Suppose a team loses a starting QB to injury. In that case, you can expect a more significant adjustment to their NFL odds than if a running back, receiver, or any other position goes down. That said, cluster injuries with a particular position or unit can also impact how books set the football spreads.

How a team is currently performing is much more important than how they looked during the entire season. Try not to get caught up in standings or rankings when it comes to handicapping the football betting spreads.

Instead, focus on their three most recent games and opponents and if they’re playing above or below their standard heading into this week’s contest – and if the point spread reflects that current form. Results from Week 1 don’t hold much water when betting Week 15 odds.

Covers' team of expert analysts and handicappers research key numbers, matchups, and more to give you the best edge possible, delivering free NFL point spread picks for every game of the season

A +3 means that a team is a 3-point underdog and must lose by less than three points or win outright for the bet to win.

Negative NFL odds indicate a point spread favorite, the team with a higher implied probability of winning the game outright.

There are several factors to consider when picking NFL games against the spread, such as home/road success, injuries, current form, and, of course, the size of the point spread.

There is a closer competition level in the NFL than in college football, which means fewer points decide games on average.

Pick’em or pick means that the game is so close that there is not spread, and you choose which team will win outright. 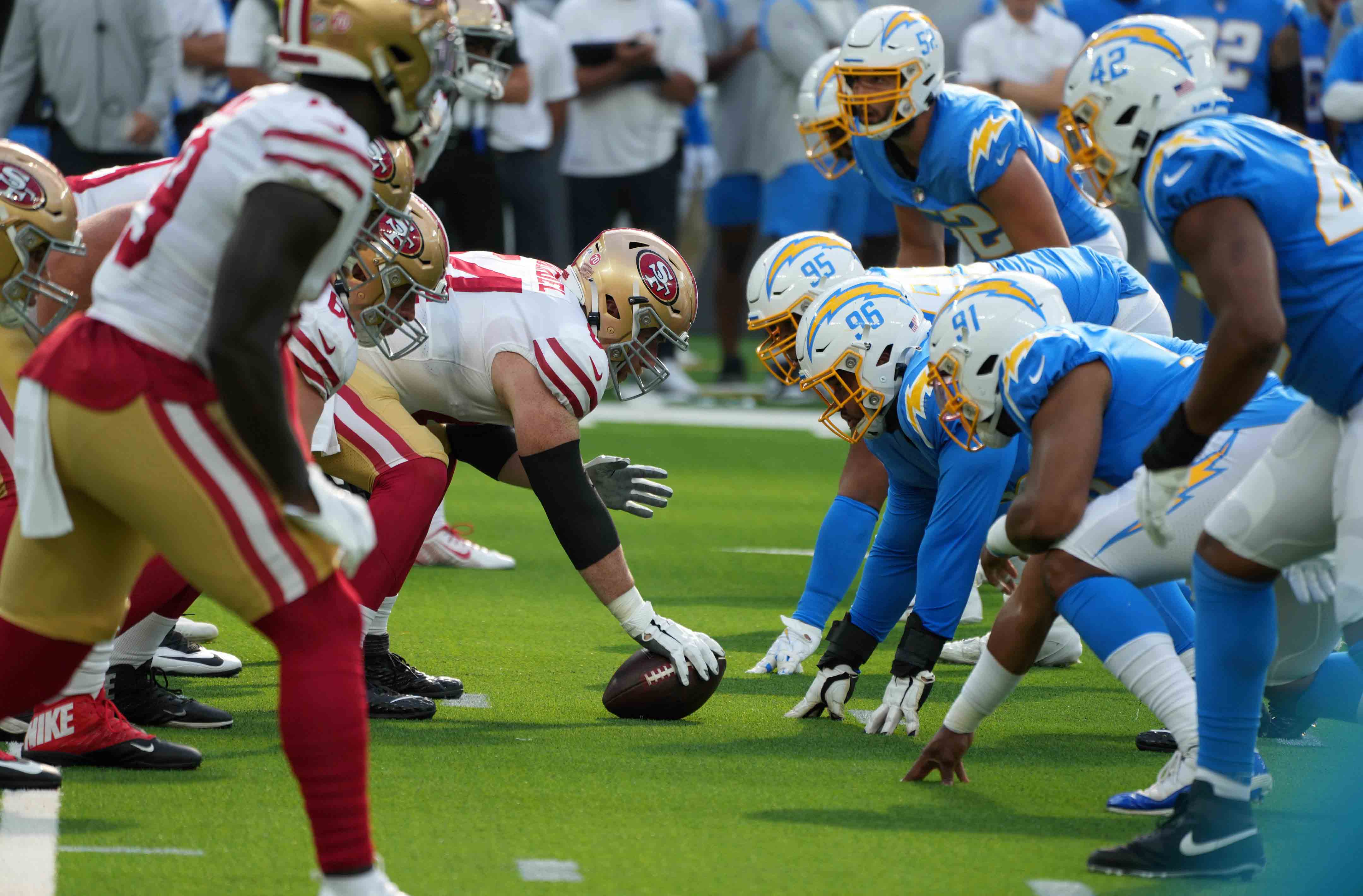