In 2015, the NFL changed the rules around extra points and that change has affected key numbers when it comes to the point spread and the Over/Under.

For years, bettors have treated NFL key numbers of three and seven as sacred. And while they are still the most important numbers when it comes to betting the point spread, they aren't as important as they used to be.

Key numbers at a glance

• Teams have since attempted and made fewer extra points

• Margin frequencies (especially around key numbers) have changed as a result

Ahead of the 2015 season, the NFL moved the extra point back from the two-yard line to the 15-yard line. The change effectively made an extra-point attempt go from a 20-yard try to a 33-yard one. This came on the heels of five straight seasons of 99 percent-plus performance and a stretch where the extra-point conversion rate never dipped below 97 percent since 1988.

The change led many savvy bettors to believe that the previous rigidity of NFL’s key numbers would give way as more extra-point attempts would miss and more teams would be inclined to go for two.

So first off, did the change lead to a decrease in conversion rate? In the six years before the shift, extra points converted at a 99.2 percent rate. Extra points dipped to a 93.9 percent conversion rate in the six seasons following the change — a 5.3 percent difference. On average, there are about 4.75 total extra-point attempts in an NFL game.

The dip in success rate across those two periods means that the expected points from extra-point attempts in an NFL game went from 4.71 to 4.46, a quarter-point of difference. Although that may not seem like much at first, the impact becomes apparent when you consider the juice you pay to buy a half-point.

So we know extra points are harder to hit; let’s see if that has reduced the number of extra-point attempts:

Actually, not weird. Many fans and bettors know that there has been an offense boom in the NFL. So if there are more touchdowns, you naturally have more opportunities to kick an extra point.

Therefore we should be looking at the rate at which teams opt for extra points compared to two-point attempts. From 2009-2014, teams opted to kick the extra point 95.2 percent of the time compared to 90.9 percent from 2015-2020.

Margin of victory in the NFL since 2015

So now we know that:

1. Teams are choosing to kick the extra point with less frequency, and

2. They are kicking them with less success.

So if the previously “perfect” seven-point touchdowns of the past are less likely to happen, are we seeing the distribution of winning margins change? We’ve seen a 2.54 percent increase in six- and eight-point games since the rule change.

Although that might seem small within the context of the 5.36 percent decrease in extra-point success rate, you have to keep in mind that missed extra points aren’t ultimately final as teams have the rest of the game to try and make up for it with two-point attempts.

With that in mind, it intuitively makes sense for the six- and eight-point frequency increase (2.54 percent) to be a little less than half than the extra-point success decrease (5.36 percent) as two-point attempts convert at about that rate.

There is noticeably one unexpected increase in margin frequency: five-point games (+1.31 percent). There aren’t any immediate reasons strictly related to extra-point frequency due to the rule change that could explain the trend, and it’d be easy to mark it up as just a sample size issue for the 2015-2020 period.

But one logical explanation could be the proliferation of data-driven insight on when it is appropriate to go for two and the resulting criticism that bombards coaches in the digital age when opportunities are bungled.

Those two situations make up the third- and fourth-largest improvements in win probability when converting a two-point conversion instead of an extra point. This manifests in the (relatively) significant jump in five-point margins, as it is the only instance in which it is significantly beneficial to attempt a two-point conversion when trailing and leading by the same number.

Interesting five-point tangents aside, what are the essential takeaways for NFL key numbers for spreads in 2021?

Ultimately three and seven are still king, and 10 and 14 also matter when looking at the (more infrequent) larger point spreads.

Outside of that, six and eight (especially six) are just a little easier to swallow if the alternative is paying large juice on a seven.

So the book isn’t exactly being rewritten on key number spreads, but what about Over/Unders (totals)?

In the last 20 seasons, the average total has gone from 39.9 to last year’s all-time high of 48.1. Despite rapidly increasing NFL totals, average points per game scored have outpaced totals in 17 of the 20 seasons and have done so by an average of 0.89 points in those seasons. Last year’s 49.6 average points per game were four points higher than 2019’s average and an entire field goal more than the previous all-time high.

So how has this affected key numbers in totals, if at all? It’s a tricky question, as “key numbers” in totals are nowhere near as rigid or frequent as they are in spreads.

For example, the key number of three in spreads occurs around 15 percent of all games, and seven occurs around nine percent. In comparison, the most frequent total numbers appear around four percent of the time. And because the peak frequency of key numbers in totals is so low, the relative gaps between those frequencies and the least frequent numbers are not as significant.

So when it comes to totals, the key takeaway is that although there are certainly more frequented totals in the form of some "key ranges", they aren't as firm as key numbers in spreads.

Because of how points are scored in the NFL, bettors can use this knowledge to predict the margins in football games.

Despite rule changes in the NFL, traditional key numbers are still by far the most dominant in NFL margins. 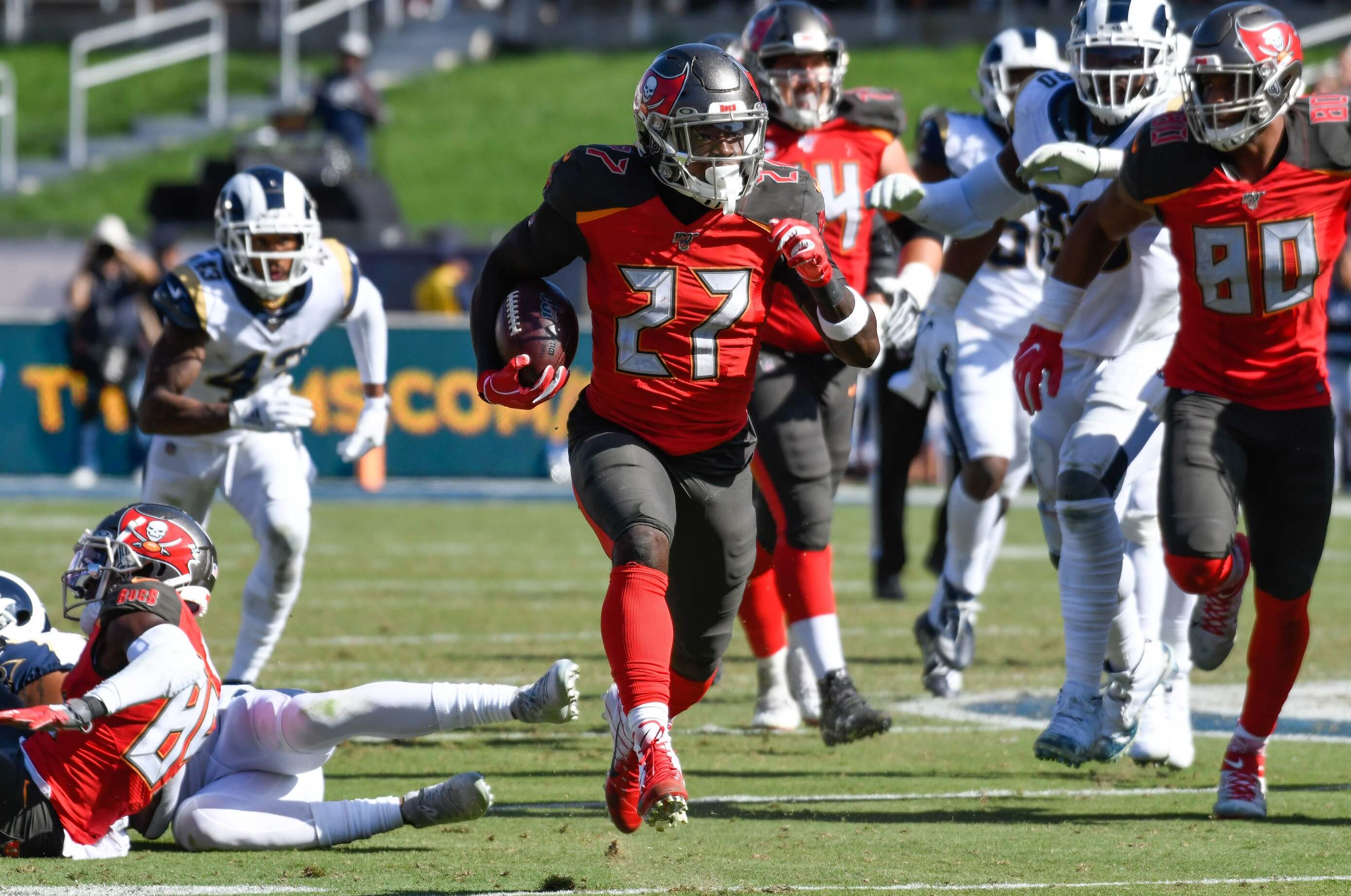