Every NFL bettor should know how to make their own power rankings. Having your own rankings helps you to stay focused on the big picture view of the league. They also help you create your own point spreads for any matchup in the league.

Almost all oddsmakers and professional bettors keep their own power rankings, and anyone who wants to be a smarter NFL bettor should as well.

The 0-100 method is the easiest way for most sports bettors to create their own power rankings. And it's how I created my 2021 NFL power rankings, which I make in late July and then update each Tuesday of the season. Here's how to get started.

Making your own NFL power rankings

I like to start by plotting out four teams and assigning them rankings:

Plot four teams on the 0-100 scale based on how you feel about the team. Examples included...

Once you've added these four teams as your baselines, you need to start adding in the rest of the 28 teams and their ratings to the scale. I find it easiest to work from left to right (worst to best). Just keeping asking yourself if the team you are rating is better or worse than each team already on the plot. Once the answer is no, that is where the team fits in. Continue doing this for every team in the league.

Once you've plotted all 32 teams, your goal is to determine what the league range is. The league range is simply what you think the difference in points between the best possible team (100) and the worst possible team (0). This number usually falls between 21 points and 28 points. I'm going with a league range of 24 as that is the biggest that I think an NFL point spread could be this season if both the best team in NFL history and the worst team in NFL history were to play.

Now that you have numerical ratings for each team and have set your league rating, you can make a point spread for any matchup. All you need to do is multiply each team's rating (as a percentage) by the league range, and the difference gives you the point spread for that matchup. Using Kansas City (0.90) and Houston (0.15) as our example . . .

This means that my power rankings make the Chiefs an 18-point favorite against the Texans on a neutral field. Oddsmakers will then factor home-field advantage into most NFL games.

Remember that we're saying that the Chiefs and Texans are the best and worst teams in the NFL this season; not in league history — and that's why the point spread between them is 18 and not the league range of 24.

Adjusting power rankings throughout the season

As the league progresses and you learn more about the season, adjust the league range as needed. Usually, it doesn't need much tweaking, but if something is off, a league range adjustment moves all teams together.

There are obviously pros and cons to using this method for your power rankings.

The upside of this method (in my opinion) is that it forces you to always be looking at the big picture. It is easy to get excited about teams, but when all 32 are laid out relative to each other, it keeps over/under reactions in check effectively.

Obviously, there are downsides as well. This method is almost entirely subjective. Nothing about it is automated, and all adjustments are based largely on your feel, interpretation of play/stats, and "gut" (for lack of a better term). If any of those are way off, your ratings will be off as well.

That subjectivity certainly comes into play when plotting teams along the 0-100 scale. At times you'll find it difficult to place a team exactly where it should be. But you just need to keep playing around with each team until everything fits.

Of course. You just have to keep playing around until everything fits.

How to make power rankings FAQs

The easiest way to create power rankings is by using the 0-100 method where you give each team a rating and place them along a scale. Details can be found in our guide above.

Yes. Power rankings are used by sports bettors and oddsmakers.

The 0-100 method is the easiest way for sports bettors to make their own NFL power rankings. Learn how in our guide above. 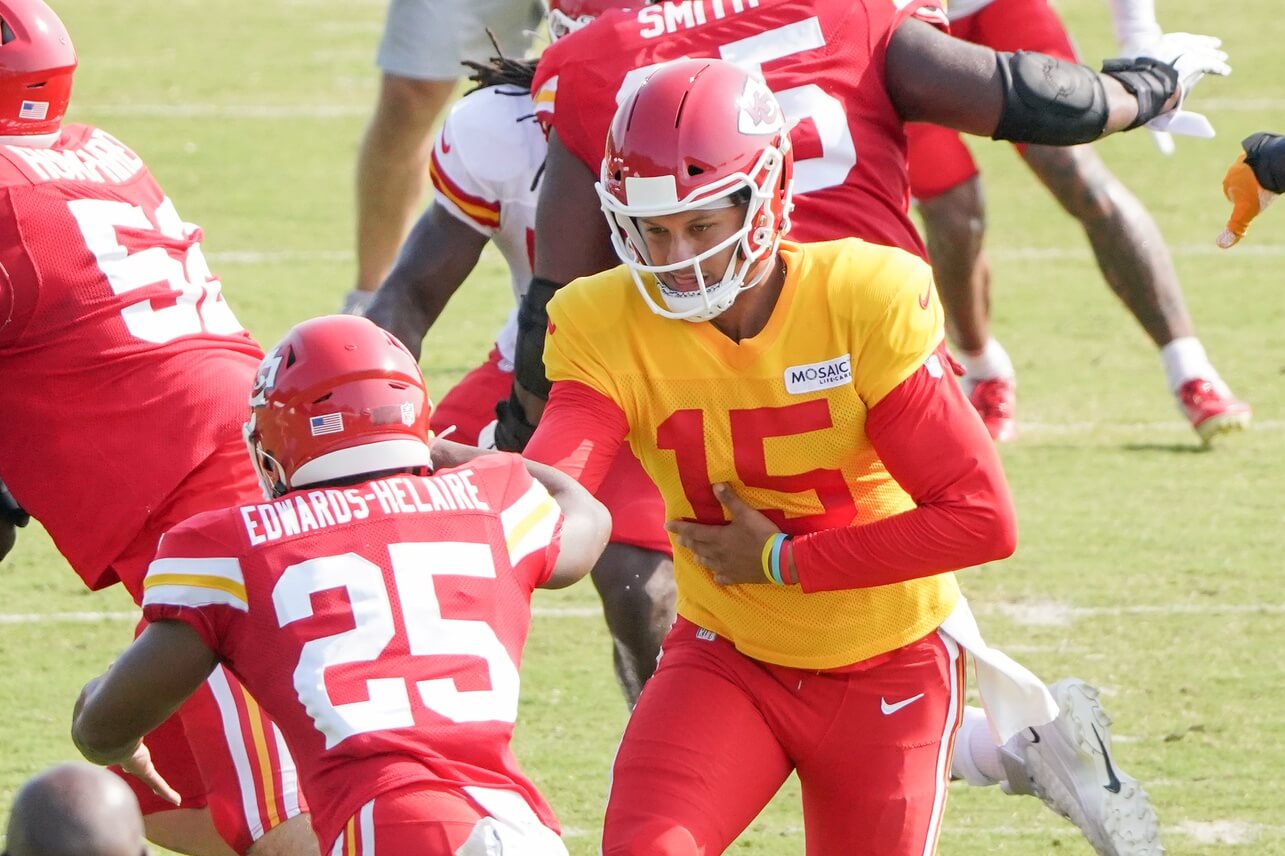 Learn How To Create NFL Power Rankings
Provided by