The momentum continues in New York even as the Empire State still lacks its ninth online sportsbook, Bally Bet.

No March Madness, no problem.

For the 14th straight week, online sports betting in New York amounted to more than $300 million in action.

The New York State Gaming Commission (NYSGC) released its weekly report on Friday, which showed a total mobile sports wagering handle of $313.2 million for the week ended April 17, down $22.6 million from the previous week.

However, gross gaming revenue (GGR) from online sports betting in New York took a colossal leap forward during the seven-day period ended April 17, jumping more than $20 million to sit at $33.2 million for the week.

The weekly GGR was the operators’ fourth-highest since New York launched legal online sports betting in early January and the most since the week ended March 13. The hold for the state’s online sportsbooks for the week ended April 17 was 10.6%, a significant increase from the prior week’s 3.9% win rate.

FanDuel continued to be a model of consistency and has now generated over $130 million in handle for every full week it’s been involved in mobile sports betting in New York. The bookmaker took $131.8 million in mobile bets for the week ended April 17.

It was also a banner week for the book in terms of GGR, as it reported its highest-ever revenue haul in New York: $22.1 million — almost triple the previous week’s total.

DraftKings managed to more than double its GGR as well with $5.8 million for the week, despite a handle of $72.1 million — $11 million less than the week prior.

Caesars Sportsbook and BetMGM once again completed the list of the top four operators in the Empire State, bringing in a combined handle of just north of $80 million.

Bally Bet will be New York’s ninth mobile sportsbook, but the question is when?

The bookmaker was initially expected to launch in the state in April, but as the month quickly slips away, that doesn’t appear to be the case. Bally’s Corp. CEO Lee Fenton was confident they will launch in H1 of 2022 (leaving May and June) but he has also sounded like he was in no rush to enter the market until the product is to his liking.

"Customers will always have choices, and your first impression is more important than timing of launch," Fenton said during a conference call for analysts and investors on February 24. "We will launch when the product is right, and we're willing to miss short-term gains to build long-term trust and value with our customers."

Even without its ninth sportsbook, New York continues to dominate in the United States’ online sports betting landscape. Since the mobile launch on January 8, the state’s online operators have brought in $5.64 billion in handle, recorded $375.9 million in GGR, and provided the Big Apple with $190 million-plus in tax dollars. 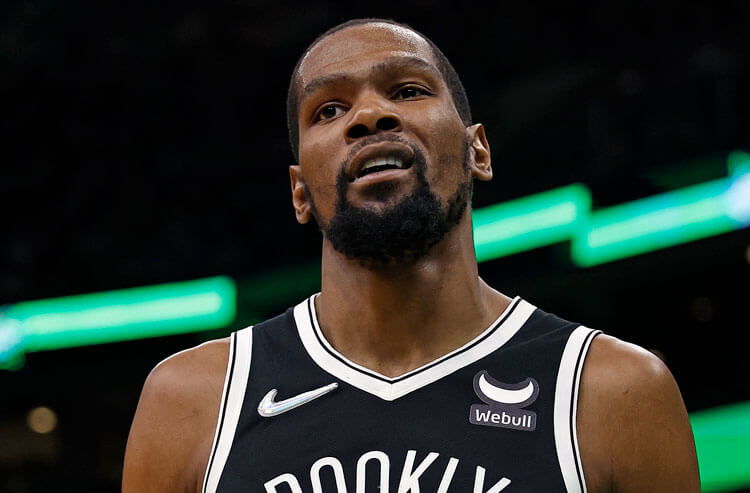