Those so-called "Vegas" odds on what song Justin Timberlake will open with during the Super Bowl halftime show are more like "Costa Rica" odds.

Super Bowl is one of the rare times on the sports calendar that everyone – gambler or not – knows the pointspread.

Big Game betting has massive mainstream appeal, as stories flood the news wires about the Super Bowl odds and who Las Vegas thinks will win it all – or at least cover the spread. But in that fleeting moment of understanding also comes plenty of misunderstanding.

Even seasoned Vegas veterans may not know these five facts about Super Bowl betting:

Public has the power

The Super Bowl is a unique market in itself and unlike the entire regular season and even the preceding playoff games, the line movement is not dictated by the opinions of respected big-time bettors – also known as sharps or wiseguys – but rather by the general public.

Super Bowl is the most popular game of the year, and the $10, $100 and $1,000 wagers from your Average Joe stacks up a lot quicker than action from sharp bettors.

Generally, books will be quicker to adjust a spread or total (in order to help balance action on either side) if wiseguys make a strong opinion on one particular bet. However, with two weeks to take wagers and knowing the betting public will hammer this game with both fists come Super Bowl weekend, sportsbooks are far less likely to react to early sharp money and move the Super Bowl odds.

What doesn’t happen in Vegas

One of the most common misconceptions about Super Bowl betting – and sports betting in general – is that you can wager on just about anything in Las Vegas.

And Super Bowl prop betting has become a very popular talking point in recent years, thanks to crazy wagers like betting on the halftime show, national anthem and color of the Gatorade bath. Well, good luck finding those wagers at any sportsbook inside Nevada state lines.

The Nevada State Gaming Control Board is very sticky about what you can and can’t bet on, and unless that prop is defined in the box score of the game or decided on by a legitimate source, books can’t offer odds on it.  Heck, they just offered Super Bowl MVP odds for the first time two years ago.

If you see odds on things like “How many times will Donald Trump tweet during the game?” or “Will Justin Timberlake trigger another ‘wardrobe malfunction’?”, those are coming from online sportsbooks overseas or offshore. They aren’t limited to strict regulations and basically grade these props on their own accord. So winning bets on the length of the national anthem, for example, could vary from book to book depending on how they timed it and graded it.

Those so-called "Vegas odds" you love to talk about so much are more like "Costa Rica odds".

You aren’t betting $1 million on the coin flip

We’ve all heard the wild wagering stories of the high roller who wagered $1 million on some whacky-ass prop. It didn’t happen.

Sportsbooks protect themselves from losses when it comes to unpredictable props – that’s how they keep the lights on. They don’t take risks. Things like the coin flip prop have tight limits, even for a game as big as the Super Bowl.

$1 million bets are rare – even for Super Bowl

While we’re on the topic of $1 million wagers, these aren’t as common as you think. Every so often a whale wonders into the Super Bowl betting handle, dropping a cool milli on the Big Game. But books don’t have to accept that bet, and some don’t want to.

The stars have to align, somewhat, to place a $1 million wager. You can’t just walk into a sportsbook with a briefcase full of money and lay the Patriots. These $1 million bets are often called in ahead of time or arranged through a casino host.

The sportsbook must have a handle (total pool of money bet on the game) that can balance that type of action, and they must also get approval from their respective “powers that be” to take it. The person placing the bet is also vetted, and is often a known casino player with good standing and accounts with that property. There are always rumblings of $1 million bets coming in during Super Bowl, but most of the time these wagers never show up.

As for putting $1 million on the Super Bowl at online books, there are a small handful of shops that will take that type of money and even fewer that would admit it – as to avoid showing up on the radar of headhunting anti-gambling government task forces.

The Super Bowl odds have two weeks to draw action but like a slacking college student cramming for exams, most bettors wait until the last minute.

Sportsbooks estimate that about 98 percent of the total betting handle on the Big Game comes in the final 48 hours before kickoff – Saturday and Sunday. As game buzz reaches a fever pitch and tourists pile into Las Vegas, sportsbooks in the Silver State are slammed during Super Bowl weekend and online books are constantly dealing with a flood of web traffic.

There was $138.5 million bet on Super Bowl LI in Nevada last year and an estimated $4.7 billion in wagers on the NFL finale in the United States alone, through online shops and illegal bookie operations. That means that in that final two days, roughly $4.741 billion was wagered on the Super Bowl. 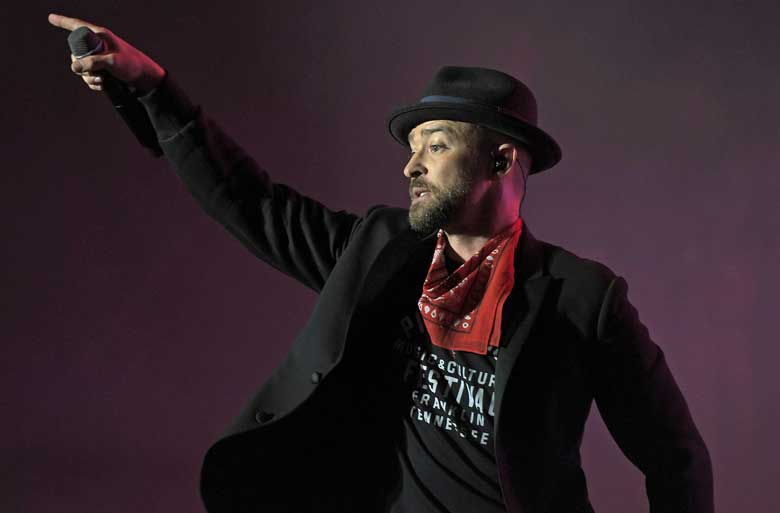