When the performers are set some sportsbooks offer prop odds on the halftime show for the Super Bowl.

The Super Bowl halftime show is a break from the action on the field. But thanks to creative oddsmakers and the numerous novelty props, the halftime show doesn’t have to be a break in your Super Bowl betting.

Depending on the performer, sportsbooks will offer odds on aspects of the performers' attire, censorship, and more.

When it comes to exotic markets at the Super Bowl, there is always wild line movement in some markets leading up to the event. The first song performed at the halftime show is usually one of those as rumors begin to fly about leaked setlists.

The Super Bowl halftime show is must-watch TV, even for casual football fans. The midway mark of the NFL championship game is a spectacle just begging to be bet on, from the performer’s first song to the color of their outfits.

What is the Super Bowl halftime show?

The halftime show is a celebration as old as the Super Bowl itself. The original shows were planned around a theme, however, organizers ditched that method in the early 1990s and instead went with a notable headliner for the show, with guest appearances by other musical acts.

The halftime show extravaganza has gotten bigger and bigger every year, with complex sets and lighting, multiple guest appearances, and the occasional controversial moment. The Super Bowl XXXVIII halftime performance by Janet Jackson is one of the most memorable shows following her notorious “wardrobe malfunction.”

Super Bowl halftime prop bets have picked up in popularity, thanks to the online sports betting boom in the late 1990s. These novelty odds have grown each Super Bowl, limited only by the imagination of oddsmakers and fueled by bettors' appetite for Super Bowl props.

Halftime show props join the coin toss, the national anthem length, and color of the Gatorade bath as some of the more popular Super Bowl novelty odds available. The most common halftime show prop markets are centered around the first song performed, the color of the performer’s outfit, and possible guest appearances on stage during the performance.

How to bet on Super Bowl halftime

Along with other Super Bowl odds, bettors need to know how to bet on Super Bowl prop markets. The list of Super Bowl halftime show props varies from sportsbook to sportsbook. However, you will see similar markets at most places, especially when it comes to the color of the performer’s outfit as well as the first song performed.

These types of props are often presented in a long list with odds for each option based on their probability. An artist’s most popular songs or newest songs often find themselves among the favorites to be the first song performed, while the colors of the teams playing in the Super Bowl can also influence potential performer outfit colors.

Another method for betting halftime props are Yes/No propositions, asking bettors to choose if something will occur or not. Both the Yes and No options will have attached odds, such as “Will a football be used as a prop?”: Yes +300/No -500.

Here are some other fun Yes/No props from the 2020 Super Bowl:

Can you legally bet on the Super Bowl halftime show?

Betting on the Super Bowl halftime show is not an option on regulated sportsbooks in states where sports betting is legal.

When it comes to these non-game-related Super Bowl betting markets, gaming regulators don’t want to expose themselves to any market that is predetermined or could be leaked ahead of time for the benefit of bettors in the know. As an example, last year’s national anthem rehearsal was recorded and posted online, giving bettors the exact time for the “Star-Spangled Banner”.

Those online international Super Bowl betting sites — who offer these types of odds — aren’t tied down by these regulations and can offer action on anything they want. They can also squeeze their own limits, and should a leak occur before showtime, well they can 100% cancel your bet if they’re so inclined. So always keep it fun and light when it comes to anything happening beyond the whistles.

Super Bowl halftime show prop betting was ushered in by the advances in online sports betting in the late 1990s and as the shows grew bigger, so did the odds offerings.

However, it wasn’t until Janet Jackson’s revealing Super Bowl XXXVIII performance that oddsmakers went wild with the prop odds. Thanks to that controversial moment, a possible “wardrobe malfunction” is always included in the Super Bowl halftime show prop mix.

These fun and exotic Super Bowl odds garner plenty of media attention as well, as they have a huge mainstream appeal beyond the Super Bowl, football, and sports in general.

Super Bowl halftime props are an entertaining way to keep your wagering going while the on-field action is on pause:

Yes, but only at online sportsbooks outside of the United States. Land-based sportsbooks in the U.S. are not allowed to offer betting on the Super Bowl halftime show.

The most common Super Bowl halftime props bets you can make are “First song performed” as well as “Color of the performer’s outfit.” However, prop options will vary from book to book.

Super Bowl halftime props are most often released during the bye week before Super Sunday and the options grow the closer it gets to kickoff.

The Weeknd performed at the Super Bowl LV halftime show in 2021. 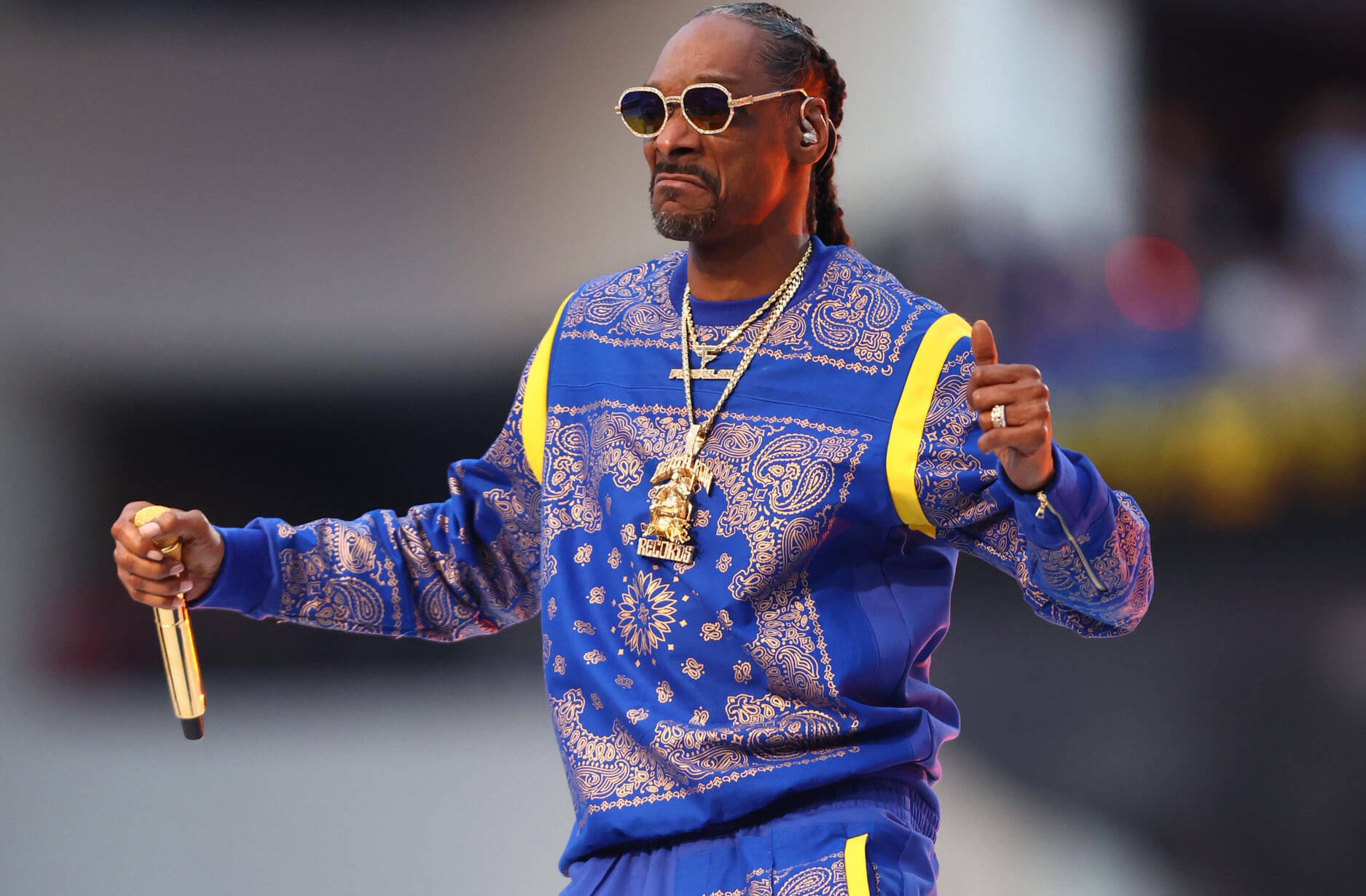