Retail and online sportsbooks in the Keystone State collectively took $336.5 million in total bets for July, $57 million less than in June.

Wagering at Pennsylvania sportsbooks continued to drop off in July. Still, operators managed to pull in more taxable income for the state, according to numbers released Wednesday by the state’s gaming control board.

Retail and online sportsbooks in the Keystone State collectively took $336.5 million in bets for July. That is $57 million less than June’s $393.5 million and the lowest monthly handle since the $304.4 million in wagers taken in July 2021.

Pennsylvania earned $9.1 million in taxes from legal sports betting during the month, up $2 million from June’s $7.1 million.

FanDuel was unsurprisingly the leader in total handle for the 12 sportsbook operators in July in Pennsylvania. The New York-based company pulled in $131.5 million in wagers via its online and brick-and-mortar operations, which was well below June’s figure of $189.7 million.

Still, FanDuel’s handle was nearly double what the second-place sportsbook, DraftKings, pulled in. The company, headquartered in Boston, had a handle of $76.7 million via its retail and online sportsbook in the state. BetMGM, which has one retail location, was third in handle with $42.3 million.

July is usually the slowest sports betting month of the year, as Major League Baseball is the sole member of the Big Four leagues playing games.

August, however, sees the return of the National Football League preseason and some college football games. In August 2021, the state saw $348.5 million in total handle. 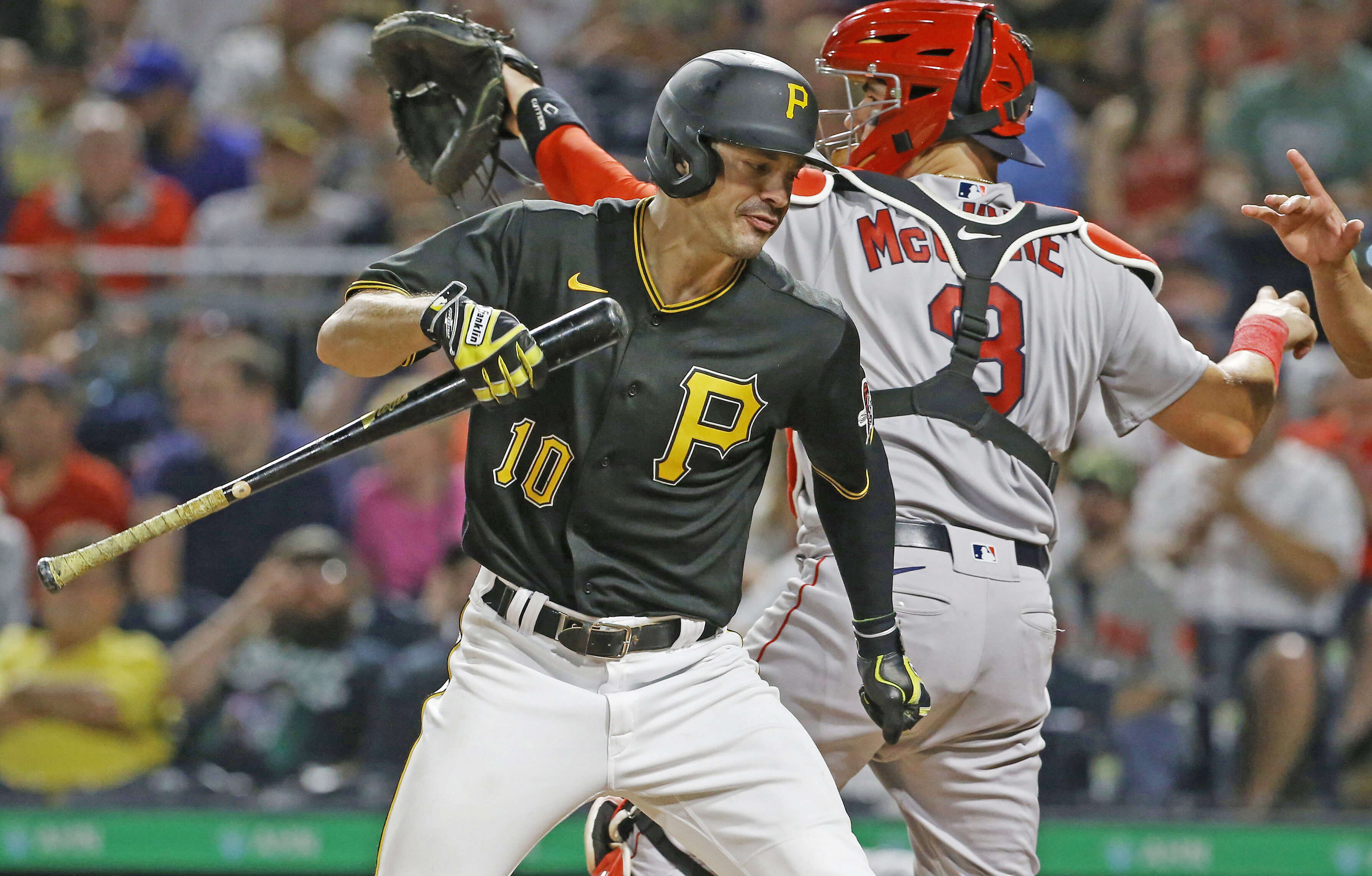