The New York State Gaming Commission recently reported that the mobile sports betting handle for online sportsbooks was $218.9 million for the week ended June 26, a new low for weekly wagering in the Empire State.

Don’t call it a comeback for sports betting in New York.

It had looked for a moment like New York’s mobile handle was trending up again, as online betting picked up during the week ended June 19, to $265.6 million, before plummeting 17.6% to its new floor.

New York’s weekly handle for legal online sports betting is now getting close to falling below the $200-million mark. The state's online sportsbooks did technically book $171.3 million in mobile handle for the week ended January 9, but only a handful were live in the state for two days during that period, not a full week.

The hierarchy among operators remains the same as well.

FanDuel was again tops in terms of handle, with $101.5 million in online betting reported for the week ended June 26. That was down 18.7% from the previous week, but still good enough for first among online sportsbooks in the state. FanDuel also managed to crank out another $7.8 million in gross gaming revenue from that betting, nearly half of all receipts earned by digital bookmakers.

One headwind that could be holding back handle in the Empire State is its relatively high cost of doing business.

Operators have bristled at New York’s tax rate for online sports betting, which is 51% of revenue. While the levy has been good for the state's finances, at least one bookmaker has cut back on its efforts to acquire new players in New York and cited the tax rate as the reason why.

Gary Deutsch, the chief financial officer of BetMGM, said during an investor event in May that the big problem with New York is that it has both a high tax rate and that the rate applies to real revenue and “phantom” revenue tied to non-cash, promotional wagering. The CFO said BetMGM decided during the first quarter to pull back on its pursuit of players in New York because of the “unfavorable” tax environment they were hoping could be updated.

The operator’s strategy is showing up in its weekly handle numbers. BetMGM's mobile handle in New York fell to $19.6 million for the week ended June 26, its lowest level ever for a seven-day period. 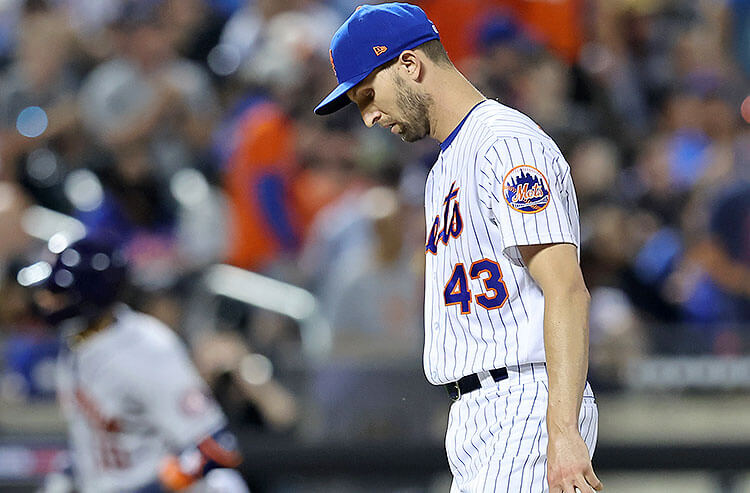