New York Online Sportsbooks Report Another Drop in Handle for May

Online sportsbooks in New York saw their handle drop in May as the supply of big games dried up.

May’s decline didn’t come out of the blue either, as April was also a weaker month for mobile sports gambling operators in the Empire State.

While the $1.39 billion reported in April was higher than May, it was still disappointing for operators compared to previous months, especially considering the state’s sportsbooks took almost $2 billion in wagers in the first month of legal mobile gambling.

FanDuel and DraftKings remain the biggest mobile sportsbooks in the state in terms of handle. FanDuel’s mobile sports wagering clocked in at $552.6 million for May, representing over 40% of the total state’s activity.

While DraftKings didn’t have quite the same amount of handle, it did accept $313.6 million in bets during the month. Combined, the two betting behemoths were responsible for more than 50% of the state’s total handle.

After those two, there was a slight dropoff until Caesars Sportsbook, which handled $192.7 million in wagers. BetMGM had a handle of $123 million during May and PointsBet reported $33.8 million. PointsBet had a severe dropoff between April and May as the bookmaker’s handle fell by almost 50%.

Some of the smaller fish in the market include BetRivers ($31.3 million in handle for May), WynnBET ($9.8 million), and Resorts World Bet ($6.7 million). Despite the decline across the market as a whole, Resorts World Bet managed to increase its handle by around $1 million.

The New York sports gambling market has been the subject of attention recently as operators have spoken out against the high tax in the state. The 51% levy is the highest in the United States — tied with New Hampshire — and is much greater than that of neighboring New Jersey, for example, where the tax rate is just 14.25%.

This meant that out of total mobile sports betting gross revenue of almost $109.8 million, the state managed to collect nearly $56 million in tax. The remaining $53.8 million went to the eight sportsbook operators in the state.

The first week of June didn’t offer much hope that things are about to pick up.

New York's online sportsbooks accepted $270.7 million in bets for the seven days ended June 5, a number lower than all but one week in May.

The gross gaming revenue for the first week of June was just $10.8 million, the lowest of the fiscal year thus far. This is a far cry from earlier this year when the state was producing over $30 million in revenue a week. 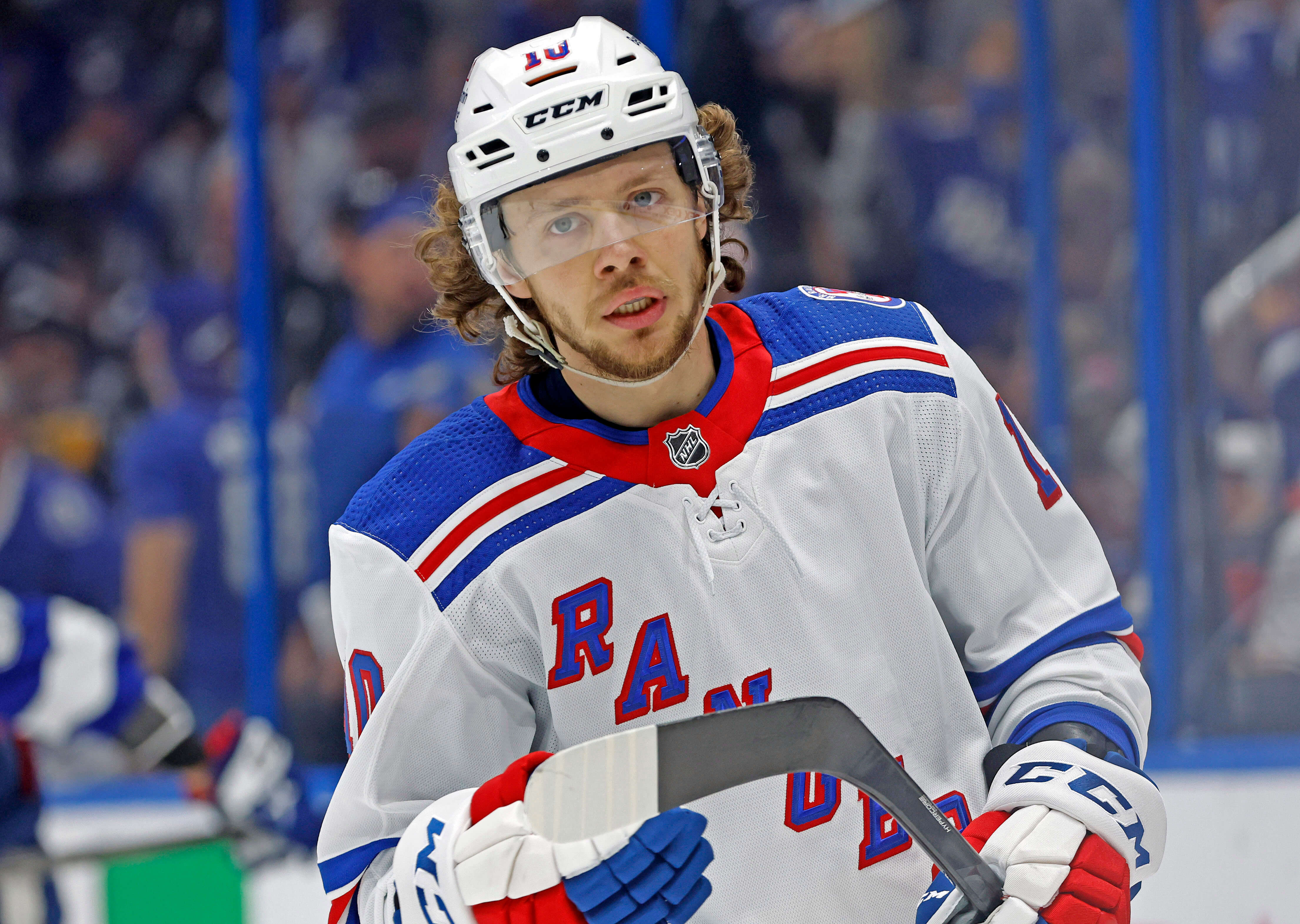