Online sports betting sites in New York are coming off their heftiest week since March Madness.

Numbers recently released by the New York State Gaming Commission show sports betting sites handled approximately $429.3 million in wagers during the week ended November 27, a sizable increase over the $343.5 million reported for the week before.

The weekly handle in the Empire State hadn’t cracked the $400-million mark since March, when college basketball teams were squaring off for rights to the national championship. New York’s online sportsbooks reported almost $428 million in handle for the week ended March 20.

Still, despite the hefty handle last week, New York's nine mobile bookmakers only generated $34.6 million in revenue, or a hold of about 8.1%. The week prior operators had managed $41.3 million in gross gaming revenue from online sports betting and a win rate of 12%.

The latest numbers come as lawmakers in the Empire State are beginning to stir again with regards to sports betting. A bill introduced in the state Senate this week would direct the gaming commission to "promulgate rules and regulations regarding predatory sportsbook bonuses in mobile sports betting."

The proposed legislation follows a New York Times series that painted parts of the industry in an unflattering light, such as people getting addicted to gambling after being drawn in by free bets and other offers from operators. 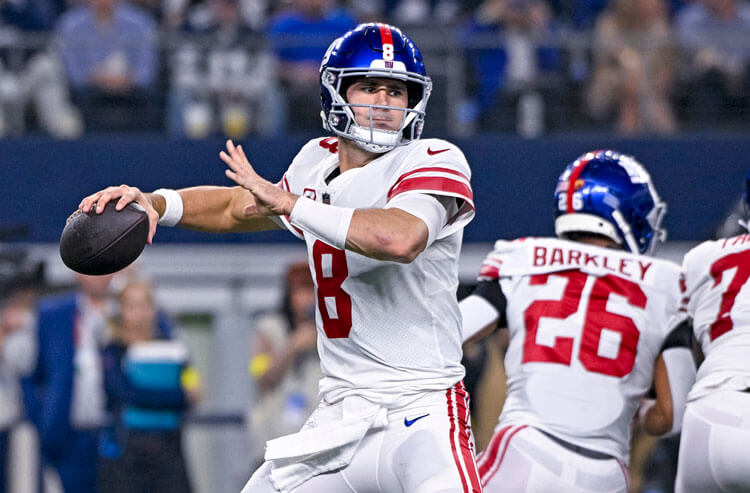