The numbers aren't overly surprising, considering legal sports betting is currently entering its slow season in North America, with no NFL or college football games on which to wager.

Mobile sportsbooks in New York took an all-time low in bets for the second straight week and have now failed to reach their previous benchmark of around $300 million in weekly handle for three of the last four weeks.

The New York State Gaming Commission (NYSGC) released its weekly report on Friday that showed mobile sports betting operators registered $261.2 million in wagering and $23.5 million in gross gaming revenue (GGR) for the week ended May 22. The hold for the seven-day period was approximately 9%.

It was the weakest full week of wagering for the Empire State's online sportsbooks since the legal launch of mobile betting back in January, and it followed another seven days of record-low action.

However, the numbers aren't overly surprising, considering legal sports betting is entering its slow season in North America, with no NFL or college football games on which to wager.

New York state still realized around $12 million in tax receipts for the week ended May 22 and will continue to pad its education fund with the nation’s highest tax rate (along with New Hampshire) of 51%.

Like the Empire State’s overall handle, FanDuel saw its weekly wagers hit an all-time low for the second straight time in New York. The operator handled $114.1 million in mobile wagers and managed a GGR of around $14.7 million for the week ended May 22. FanDuel’s hold remained strong for the second week in a row, sitting at nearly 13%.

DraftKings also saw a weekly low in handle at $64.2 million, from which it squeezed $3.7 million in GGR. It didn’t have quite the same success as FanDuel when it came to win rate, with the operators for the week sitting at approximately 5.8%

Take me out to the bookie

Although New York sportsbooks and fans alike are eagerly awaiting the start of the NFL season, for now, baseball fans will soon have more betting options while at the stadium.

FanDuel inked a new deal back in April to become an official betting partner with the New York Yankees and, along with other benefits, will have premium VIP hospitality accommodations at Yankee Stadium.

Meanwhile, Caesars has done the same with the New York Mets and is expected to open up a 13,000-square-foot sportsbook lounge on the Excelsior Level at Citi Field sometime this season. 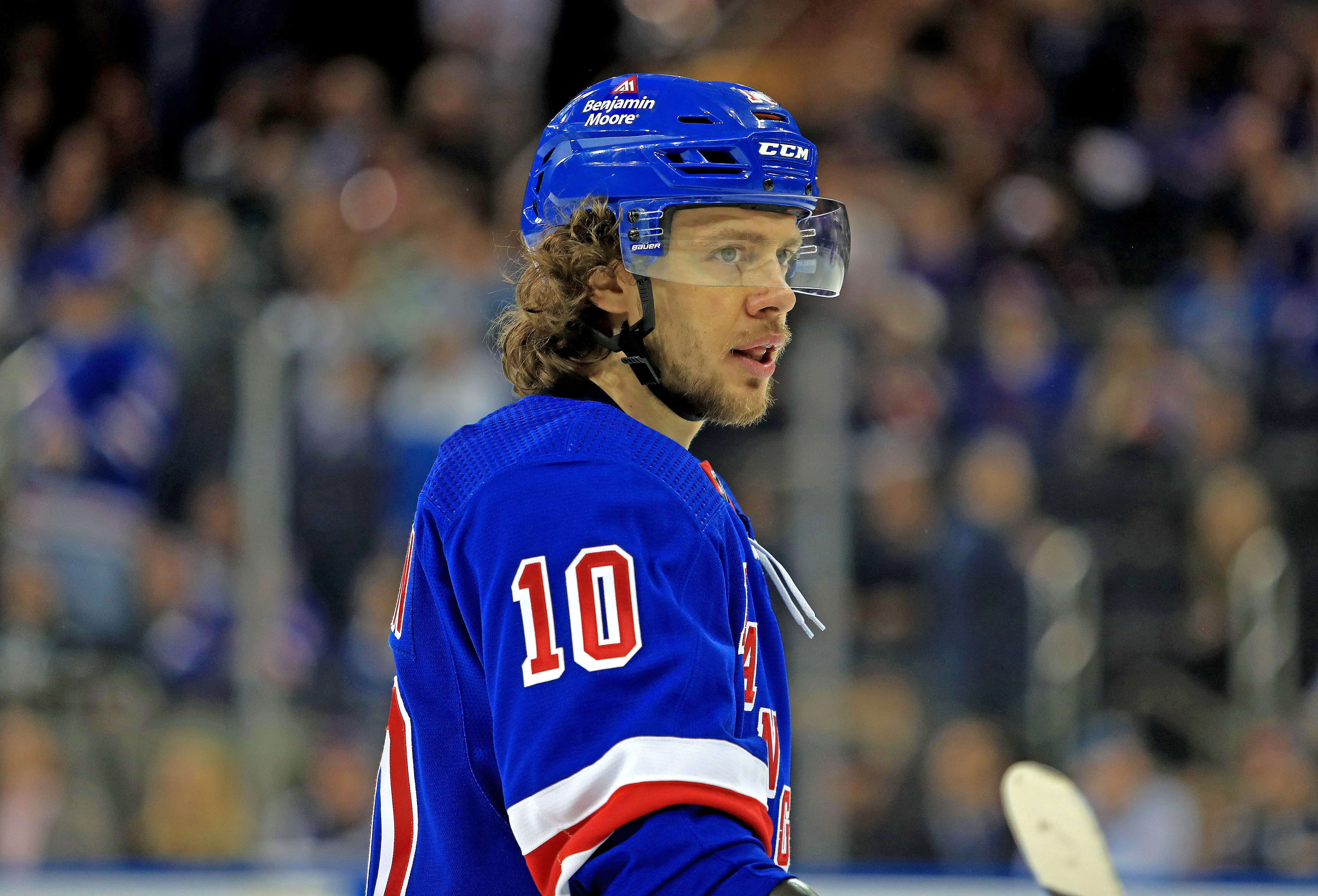