New York’s mobile sportsbooks have seen an increase in action this month with the March Madness Final, MLB returning, and both the NBA and NHL heating up.

April’s first full week of mobile sports betting proved to be fruitful in the Big Apple for sportsbooks, as the total handle among the eight active operators hit $335.81 million, an increase of over $23 million from the week ending April 3.

Despite the betting week kicking off with an electrifying March Madness final, the figures released on Friday by the New York State Gaming Commission (NYSGC) reported a gross gaming revenue (GGR) of $12.93 million for April 4 to April 10 — a slight dip from the prior week’s $15.2 million.

The mobile hold for online bookmakers was around 3.9%, a 1% drop from the previous week’s success rate. Six of the eight active mobile sportsbooks saw an increase in total handle from the previously reported week, and mobile sports betting operators have now recorded over $5 billion in handle since online betting went live back in January.

How the operators fared (April 4 to April 10)

Staying on trend, FanDuel took in the biggest handle on the week with around $142 million. The usual supporting cast of DraftKings, Caesars, and BetMGM rounded out the top four, which accounted for close to 93% of the total handle of the reporting period.

While FanDuel only had about $7 million more in handle than its previous week, it more than doubled its GGR to nearly $8 million from $3.8 million.

Meanwhile, Caesars reported approximately the same handle of $49 million from the week before but took a drastic dip to $694,637 in GGR from the previous week’s $4.25 million.

Bally Bet, which will be the state’s ninth operator, is expected to go live in the coming weeks.

While New York betting wasn't been able to match the record-setting sportsbook handle of $572.6 million during the week of January 17-23, the numbers have remained consistently strong through the first three months of legalized mobile sports betting.

The Empire State has now seen $5.33 billion in total handle since things got underway back on January 8. The handle has produced $342.7 million in GGR for operators over that period, which has led to close to $175 million in taxes for the state.

New York has a 51% tax rate, which is the highest in the nation, along with New Hampshire.

The sky’s the limit for mobile wagering in New York

With three sportsbooks already well over a billion dollars in handle, and FanDuel creeping up on $2 billion, it’s safe to say that mobile sports betting is a hit in NY.

There still hasn’t been a full week in which the state has reported under $300 million in handle, and Governor Kathy Hochul has set expectations of $250 million in revenue for the state in 2022 and $1 billion within the first three years of online gambling going legal.

With New York bringing in over $170 million in taxes in the first three months this year, it appears that the projections are well on their way to being achieved. 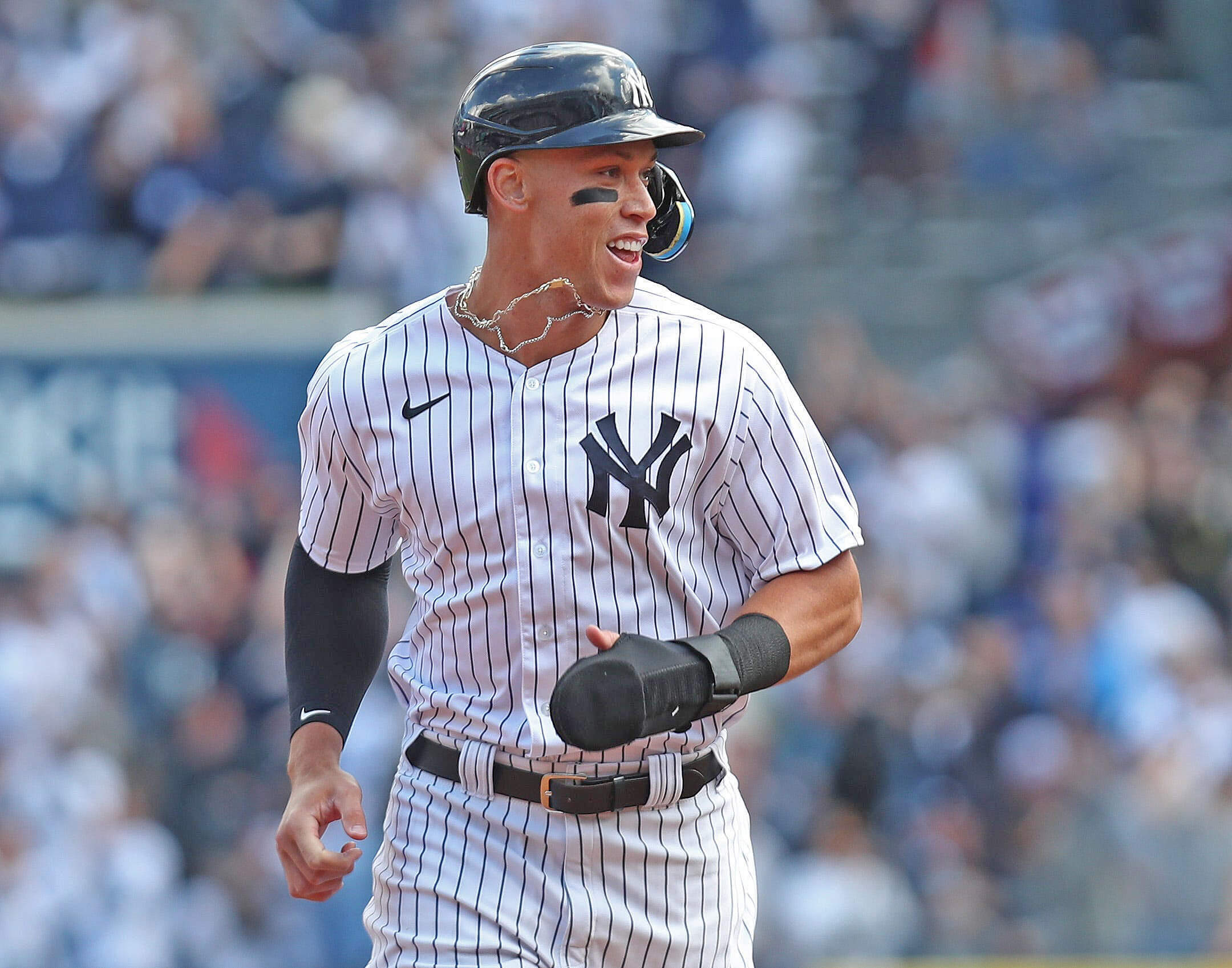