The Indianapolis Colts and Tennessee Titans square off for the inside track in the AFC South in Week 12, just two weeks removed from their Week 10 tangle. The Colts scored a 34-17 road win in that Thursday game, thanks to a 21-0 second half.

Indianapolis opened as a 4-point NFL betting favorite and has since dropped to -3.5. Both teams are coming off notable overtime victories, with the Colts knocking off Green Bay and the Titans trumping Baltimore in Week 11.

These are our NFL free picks and predictions for Titans vs. Colts on November 29.

This game will be played indoors at Lucas Oil Stadium. Be sure to monitor the gametime conditions for other matchups with our NFL weather info.

Before the wheels fell off for the Titans in the final 30 minutes of that Week 10 meeting with the Colts, Tennessee held a 17-13 lead at the break. Offensive miscues and a blocked punt that turned into an Indy touchdown before the end of the third quarter sucked all the air out of the Titans, who couldn’t recover.

Tennessee bounced back from that ugly effort with a win over Baltimore in overtime last weekend. The Titans turned to running back Derrick Henry, who carried the ball – and the team – with 133 yards and a game-winning touchdown in the extra frame. Henry rushed for 103 yards on just 19 carries versus the Colts two weeks ago, picking up gains against a defense ranked among the best in the league.

The Colts aren’t as good as those defensive metrics make them look, and just gave up 31 points in a game they wouldn’t have won if not for a Green Bay fumble in OT that snuffed out the Packers’ game-winning drive. Indianapolis was the beneficiary of four turnovers in that Week 11 matchup and still squeaked out a victory.

If this line is somewhat based on that Thursday Night Football result – a game in which the Titans had some bad luck on the short week – then I like the value getting the divisional dog above the key number of a field goal in a crucial road stop.

Tennessee is one of the most up-tempo offenses in the NFL and had success in the first half versus Indianapolis in Week 10 thwarting the blitz by going no-huddle. The Titans offense runs a play every 25.86 seconds (fourth-fastest) and has a burgeoning corps of receivers complementing what Henry can do on the turf.

A.J. Brown has stepped up in recent weeks with seven TDs in his last seven games but had only one catch against the Colts in Week 10. Corey Davis, who played in that Thursday game just a day removed from losing his brother to cancer, had a monster effort against Baltimore (113 yards on five catches) last Sunday. And slot receiver Adam Humphries could return from a concussion after getting back on the practice field this week, giving QB Ryan Tannehill one of his favorite targets on third downs (Humphries picks up 11.6 yards per reception on third down).

Indianapolis has looked much better with the football this past month after an inconsistent start to the schedule. Outside of a 10-point sputter against Baltimore in Week 9, the Colts have posted scores of 34, 34 and 41 and QB Philip Rivers has a passer rating of 97.7 and seven TDs to only two INTs in November. He missed practice time with a toe injury this week but is expected to play Sunday.

The Titans defense is 26th in DVOA at Football Outsiders and the team has topped the total in 17 of its last 23 games with one push in that span.

Henry is the key to the Titans’ offensive success, picking up 4.7 yards per carry and helping set the table for Tennessee’s play-action attack.

The Colts defensive stats may say they’re among the best at slowing the run, but this stop unit has budged for big gains on the ground in the past five games. Henry has snapped the century mark on the ground in three of his last four games and has found paydirt nine times this season.

The Colts allow opponents to score TDs on more than 65 percent of their red-zone trips and watched the Packers go three for four on touchdowns inside the 20-yard line last Sunday. Henry is the ultimate short-yardage back when staring down the goal line. 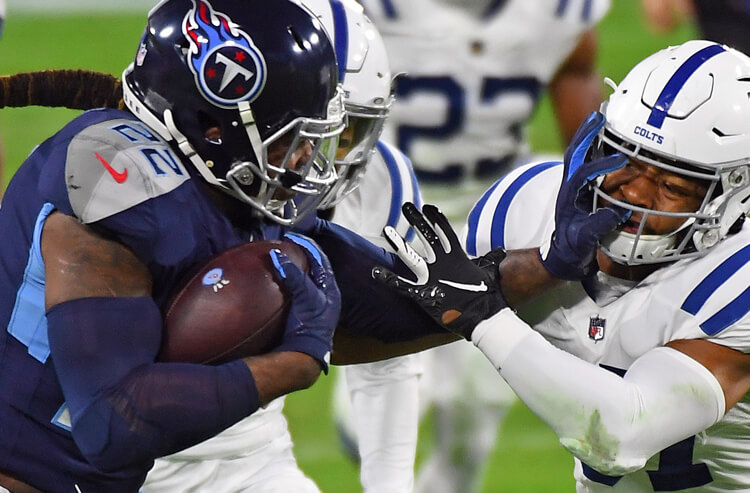 Titans vs Colts Week 12 Picks and Predictions
Provided by 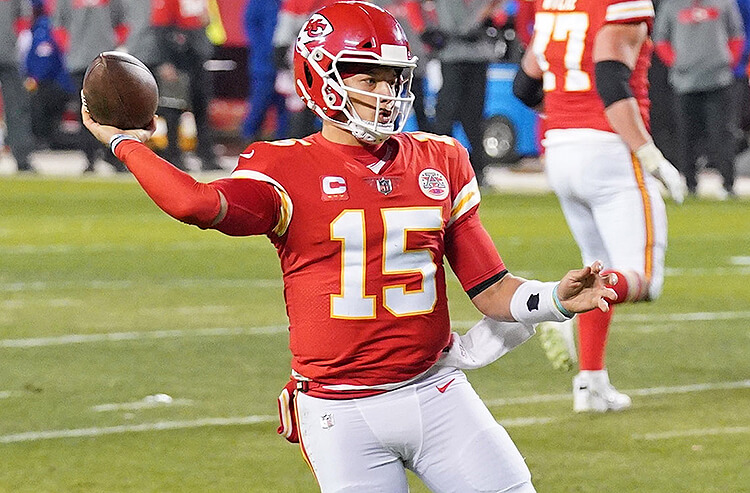 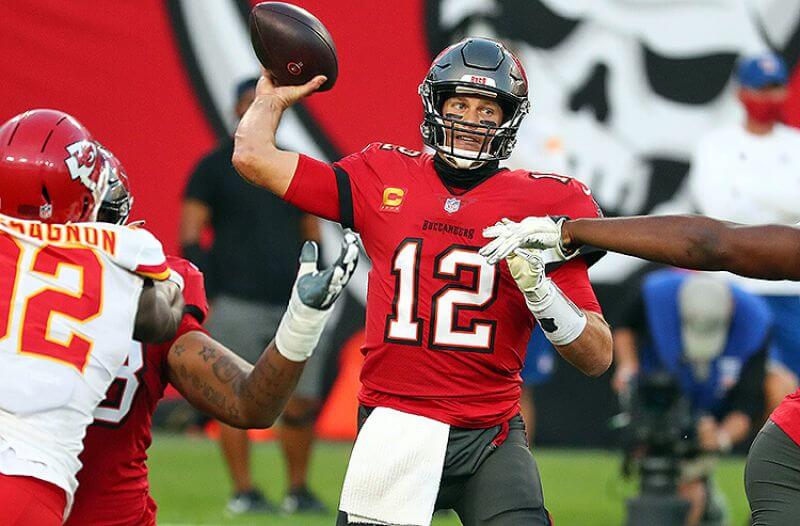 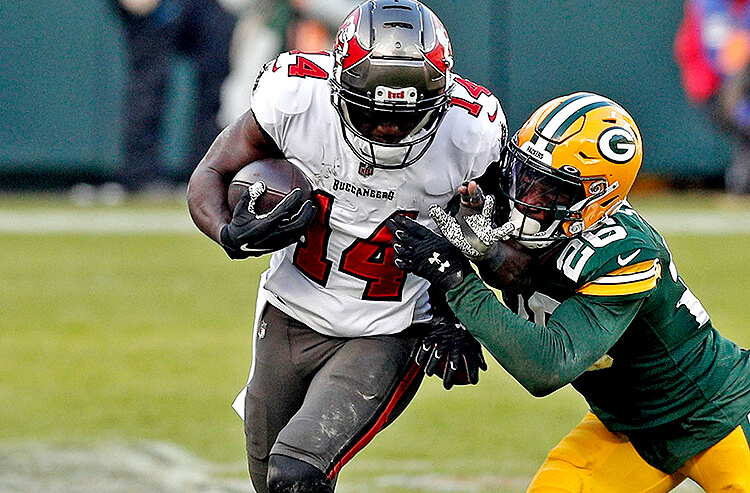