Bucks vs Mavericks Picks: Which Stars Will Actually Play?

The Milwaukee Bucks face the Dallas Mavericks on Thursday in an NBA betting matchup that should feature a matchup between Giannis Antetokounmpo and Luka Doncic, but Giannis’ knee pain has him questionable for this one.

Will Dallas take care of business at home at the American Airlines Center? You’ll want to keep reading out our free Bucks vs. Mavericks NBA picks and predictions to find out.

The Mavericks are 2-6 ATS in their last eight games playing on 0 days rest. Find more NBA betting trends for Bucks vs. Mavericks.

(Editor's Note: These picks were made before Thursday evening's news that Giannis Antetokounmpo would miss the Bucks' game against the Mavericks.)

It’s going to be very important that you keep an eye out for the injury report in this game, as there’s a lot more uncertainty here than you’ll normally find. Giannis isn’t a lock to play in this one—and the Bucks just lost to the Warriors without him. However, the Mavericks are missing a whole bunch of rotation players, and Kristaps Porzingis normally doesn’t play on the second night of a back-to-back.

With neither team really at full strength in this one, the Bucks would appear to be the team that’s in better shape. Even if Giannis doesn’t play, Milwaukee still has Jrue Holiday and Khris Middleton, who are both capable of really doing some damage against this Dallas team. Holiday is one of the best perimeter defenders in basketball and he’s very strong for his size, so he might be able to give Luka Doncic some trouble here. Milwaukee’s role players are also a lot better than Dallas’, especially when the Mavs litany of injuries.

The only scenario in which it makes sense to take Dallas is if Porzingis ends up playing and Giannis isn’t able to go—and that doesn't make sense to us.

Even without Giannis, the Bucks found themselves in a shootout with the Warriors last game. Milwaukee lost that one 122-121 but the team wasn’t having a hard time getting buckets, and that was against a Golden State team that has flashes of good defensive play.

The Mavs do like to slow things down a lot, but they could be without both Kleber and Porzingis here. Those are their key big men in their rotation, and Dallas doesn’t really have good replacements.

Luka was absolutely miserable in a loss to the Rockets last night, scoring only 23 points on 9-of-26 shooting from the floor and 1-of-9 shooting from deep.

Look for him to get back on track in this one, as he’s just too good of a player to have two miserable performances in a row. Luka is as mentally tough as they come, so he should be able to shake it off and produce here.

His team is counting on him to carry them with so many injuries throughout the rotation, so he’ll need to put up huge numbers. 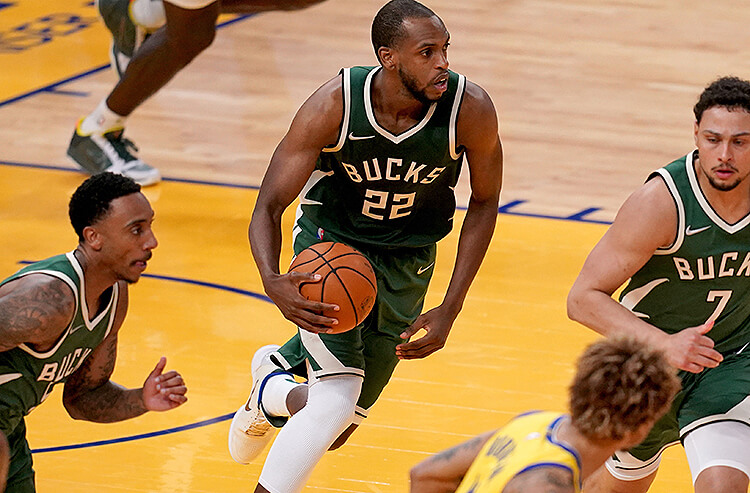 Bucks vs Mavericks Picks: Which Stars Will Actually Play?
Provided by 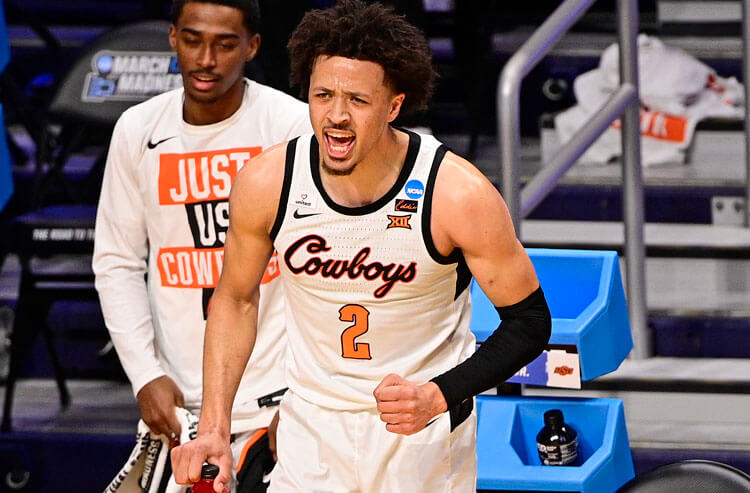 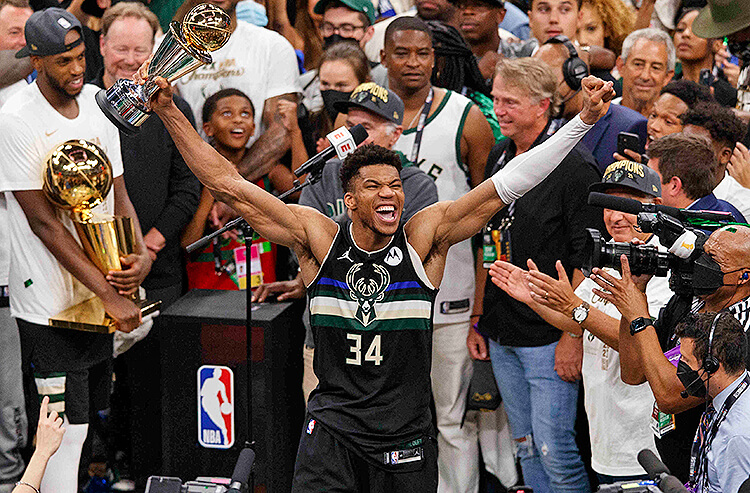 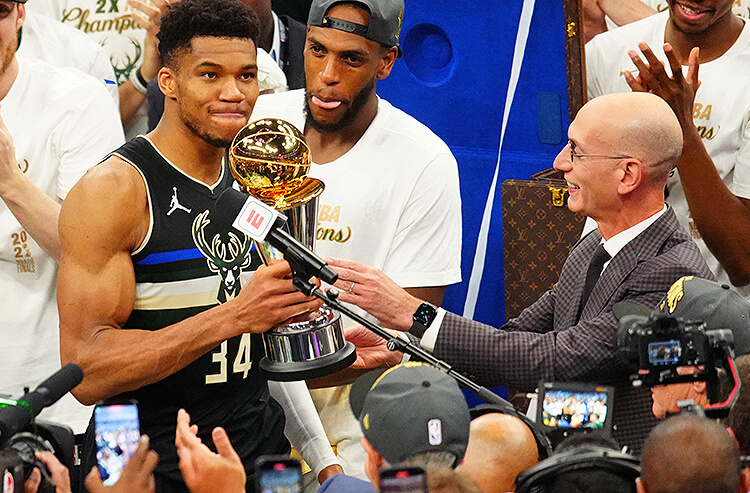 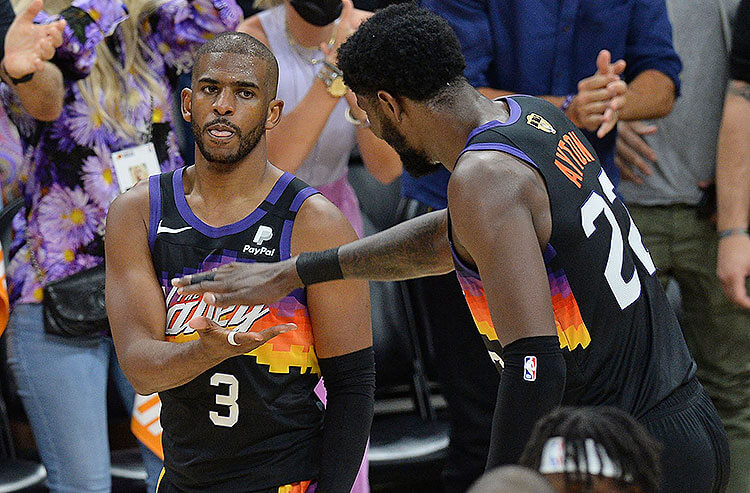 Suns vs Bucks Game 6 Picks and Predictions: Road Warriors Roar Back
About Us
Contact Us
Careers
Our Team
Our Community