A balanced scoring effort, with seven Bucks scoring in double figures, powered Milwaukee to a lead it held almost the entire night. The advantage grew to as many 19 points before a 15-4 Atlanta run in the fourth quarter pulled the Hawks to within eight points.

Trae Young, returning from a calf injury that sidelined him for two games, scored four of his 15 points to cap the Hawks burst. Milwaukee responded with a quick, 7-0 surge of its own that effectively put the game away.

Pat Connaughton connected on one of his four made 3-pointers during the Bucks' run. He finished with 14 points and eight rebounds off the bench.

Giannis Antetokounmpo returned from a six-game absence due to a knee injury to score 15 points, almost 14 fewer than his season average. Milwaukee's second-leading scorer on the campaign, Khris Middleton, finished with 10 points -- fewer than half of his average. He added nine rebounds and seven assists.

But with Jeff Teague and Bobby Portis each scoring 11 points in reserve, joining Connaughton to fuel Milwaukee's 44-16 advantage in bench points, the Bucks had enough scoring to pick up the slack.

P.J. Tucker chipped in another eight off the bench, and Bryn Forbes scored nine points starting in place of Donte DiVincenzo. DiVincenzo was sidelined with a toe injury.

Bogdan Bogdanovic led all scorers with 28 points. Solomon Hill added a season-high 18 points, and Clint Capela registered a double-double with 16 points and a game-high 16 rebounds.

Young dished nine assists, but committed six of the Hawks' 11 turnovers and shot just 3-for-17. Milwaukee gave away just nine turnovers. The Bucks also enjoyed a 52-39 advantage on the glass.

The win was Milwaukee's third straight, while Atlanta suffered just its second loss over the last nine games. 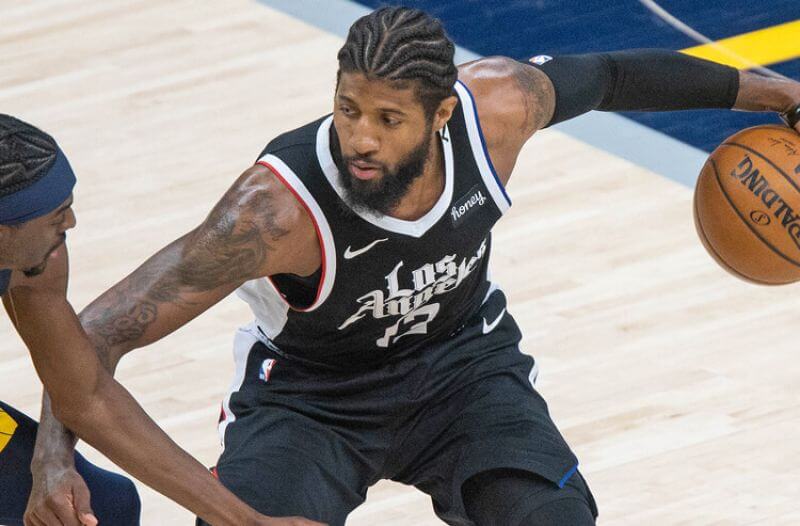 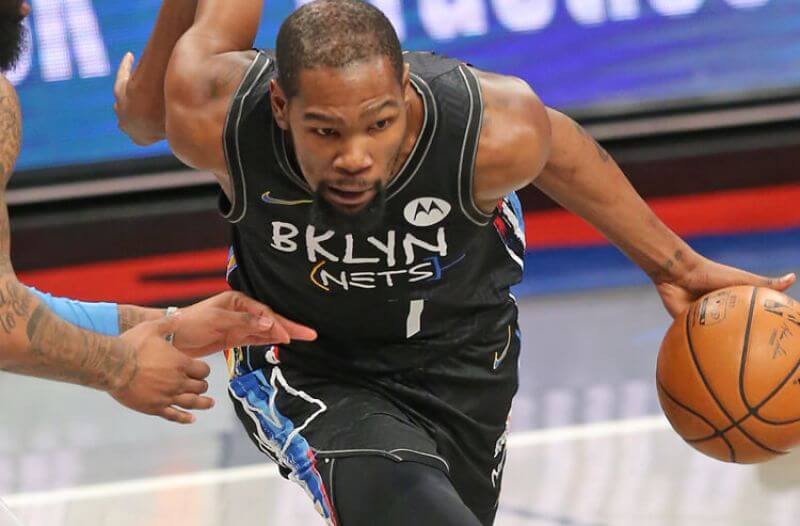 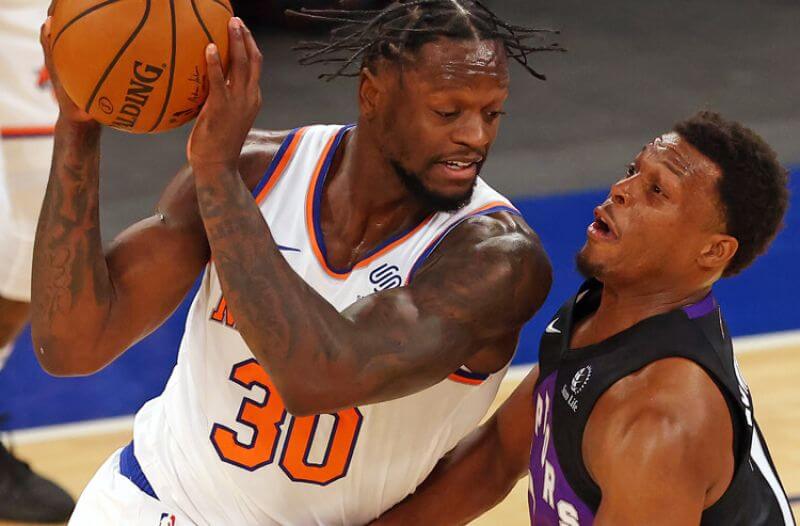 Knicks vs Mavericks Picks: Put Some Respect on the Knicks
About Us
Contact Us
Careers
Our Team
Our Community