Lakers vs Heat Picks: South (Beach) of the Total

The Los Angeles Lakers are just trying to buy themselves time right now.

With both LeBron James and Anthony Davis still sidelined, their team is a frail shell of its true self, with the sole aim of having both superstars healthy for a playoff run.

Meanwhile, the Miami Heat seem to be also treading water, unable to gain any traction in their movement up the East standings.

Will a home matchup with the wounded Lakers provide a get-right spot for Miami? Check out our NBA betting preview and Lakers vs. Heat picks and predictions for Thursday, April 8.

Lakers are 1-5 ATS in their last six games as an underdog. Find more NBA betting trends for Lakers vs. Heat.

The Lakers are extremely capped at the moment. Since LeBron went down 11 minutes into their March 20 loss to the Hawks, L.A. has lost to every above-.500 team it has played, with those losses coming by an average of 14.83 points.

While the Lakers have maintained their status as the league's top-rated defensive team in the almost two months since perennial DPOY candidate Davis went down, they simply don't have enough scoring punch, now relying on Dennis Schroder and Montrezl Harrell (just 15.2 and 14.8 ppg, respectively) to buoy their offense.

New buyout addition Andre Drummond is an intriguing wild card who can definitely help clean up the Lakers' bricks on the offensive glass, but just what he'll bring tonight remains to be seen, himself coming off a minor toe injury and collective rust from spending much of this season on Cleveland's bench.

Miami has been a confounding team with wildly vacillating results, seemingly one of the many victims of this season's peculiar format and increased variance. The Heat's spirited bubble Finals run seems like eons ago, as they've struggled to maintain any consistency, especially on offense, where they rank a paltry 25th on the season.

Miami's calling card has always been defense, and it maintains the NBA's sixth-rated output on that end. Shutting down a Lakers squad with so few options shouldn't be an issue for the Heat, especially with Bam Adebayo lurking to disrupt any pick-and-roll havoc Schroder and Harrell might conjure.

Point to L.A.'s recent results against not-awful teams and Miami's need for a comfortable win at this point in the season, and back the Heat to cover.

This is the lowest total on the board tonight – by almost ten points – and with good reason. The Lakers and Heat are two elite defenses, neither is strong on offense in its current form, and neither plays at a fast pace (L.A. is 15th and without its fast-break initiator in LeBron, while the Heat are stuck-in-molasses slow at 27th).

Betting on both teams to flirt with the 100-point plateau in an NBA game seems like a sketchy proposition these days, but this matchup could definitely yield such a result.

The Lakers have failed to hit this total in three of their past six games, while the Heat have also done so in two of their past five, despite how ridiculously low of a number it is.

The books seem to be enticing Over bettors with this one, and we're not willing to step into the trap with two strong defensive teams that have been extremely suspect at scoring.

Victor Oladipo was Miami's big trade deadline haul after many rumors linking the Heat to higher-profile targets. They got him at an extremely reasonable price, and Dipo would seemingly fit Miami's need of a primary ballhandler who can create looks for both himself and others, taking some of the onus off of Jimmy Butler.

But Oladipo's Heat career hasn't exactly started with a bang, averaging just 10 ppg while cracking double figures once in three games. He averages 19.8 ppg on the season, but the majority of that was with a depleted Rockets squad where he had a virtual green light every night. The Heat are a far more methodical and balanced team, capping his scoring opportunities.

Given the anticipated slow pace and potential blowout factor tonight, Oladipo's points total of 16.5 seems pretty optimistic. He's due for a breakout game with Miami, but this isn't the spot for it. 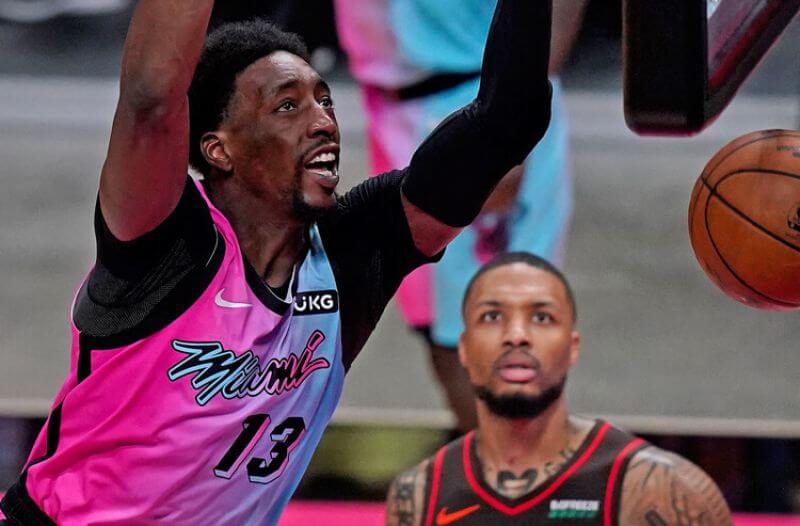 Lakers vs Heat Picks: South (Beach) of the Total
Provided by 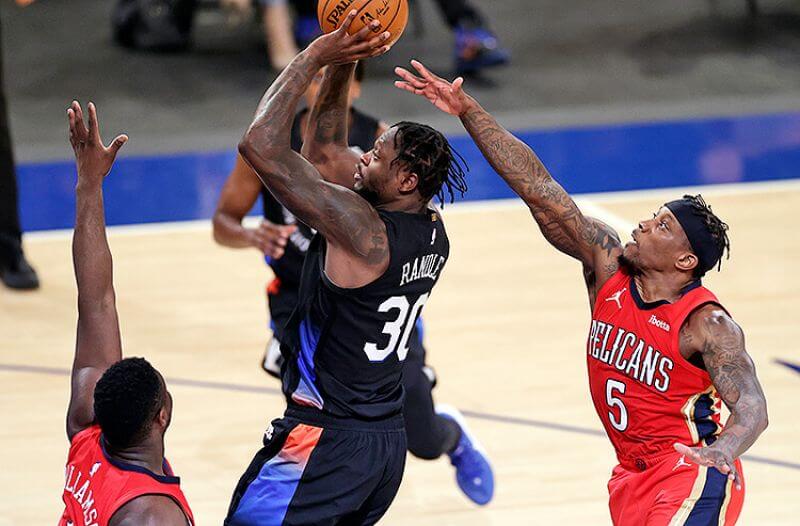 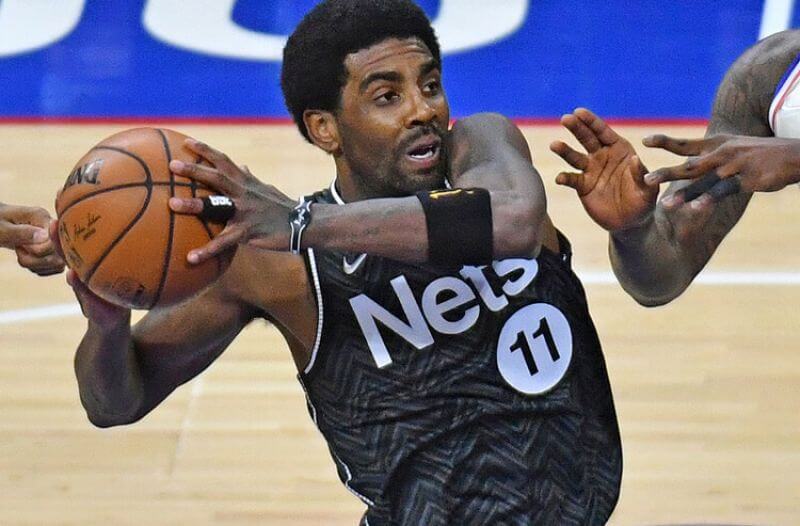 Nets vs Pelicans Picks: No Harden? No KD? No Problem 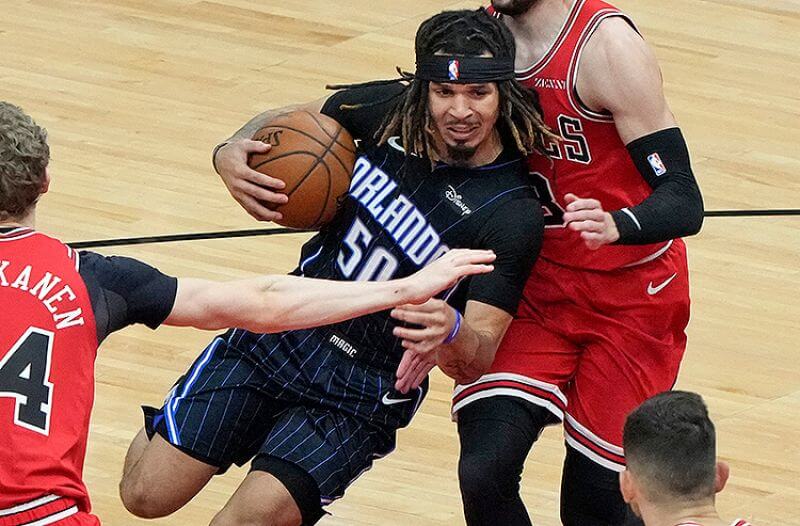 Magic vs Hawks Picks: Magical Cover With A Lofty Spread and Lookahead Game 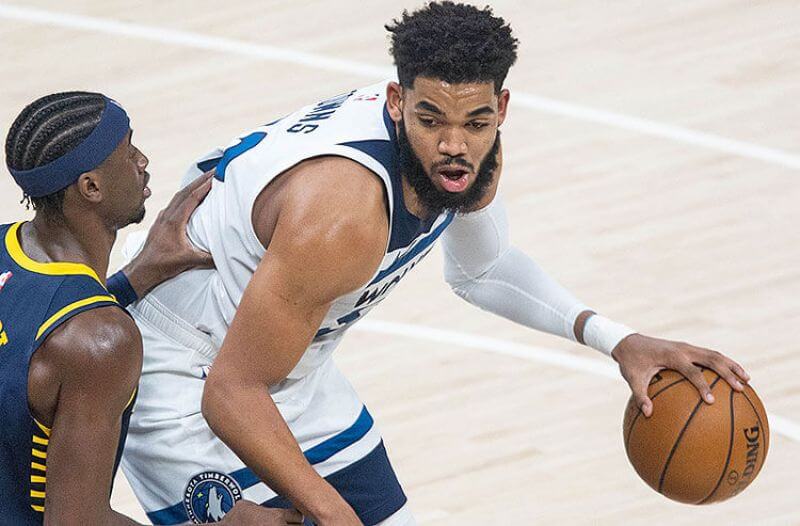 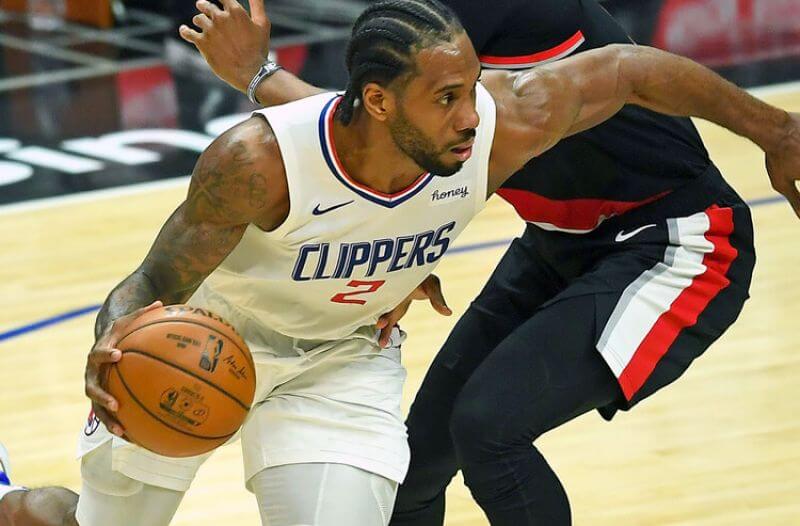 Clippers vs Trail Blazers Picks: The Lill is Gone 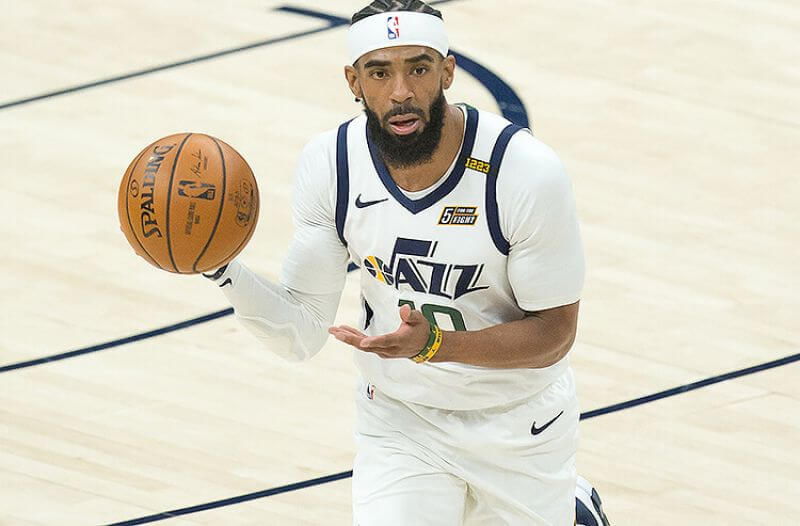 Jazz vs Lakers Picks: Utah A Better Bet to Cover as Stars Return
About Us
Contact Us
Careers
Our Team
Our Community