A classic AFC rivalry adds another chapter in Week 10, but this time with a twist. The Denver Broncos come to Sin City to play the Las Vegas Raiders this Sunday for the first time since the Silver and Black moved to the Silver State.

The Raiders are 5-point NFL betting favorites, riding a two-game winning streak and picking up victories in three of their last four contests. Denver is playing its second straight road game after falling in Atlanta last weekend.

These are our NFL free picks and predictions for Broncos vs. Raiders on November 15.

This game will be played indoors at domed Allegiant Stadium, Be sure to monitor the gametime conditions for other matchups with our NFL weather info.

The Broncos are 7-3 ATS in their last 10 road games. Find more NFL betting trends for Broncos vs. Raiders.

The Broncos failed to cover against the Falcons last weekend - just their third time this season - but made Atlanta bettors very nervous (as they’ve grown accustomed to) in the second half. Denver rebounded from only three points in the first half to score 24 in the final 30 minutes, and this offense has shown some teeth in recent weeks.

Quarterback Drew Lock has looked much sharper the past two games, throwing for 561 yards and five touchdowns with two interceptions. He faces a Las Vegas defense ranked 30th in DVOA at Football Outsiders, with the Raiders stop unit allowing a rival passer rating of 110.0 on the season.

Defensively, the Broncos continue to bring the heat with head coach Vic Fangio cranking the blitz knob all the way to 11. Denver has amassed 18 sacks the past five games and takes on a makeshift Raiders offensive line that could be down three starters again in Week 10.

Las Vegas also finds itself in a tasty lookahead spot, with the Chiefs coming to town for a primetime game next Sunday night. Going back to the franchise’s time in Oakland, the Silver and Black are 4-7 ATS in the game preceding a matchup with Kansas City, and just 5-16 ATS in its last 21 games coming off a win.

The Raiders and Broncos have one of the longest-running divisional totals trends out there, playing Under the number in seven straight meetings going back to 2017. This Over/Under opened 51 and dropped to 50.5, but is now at 51.5 points.

The Broncos defense has been extra aggressive the past two months but at a cost. Denver has allowed 107 total points in the past three weeks, playing some solid offensive attacks in the Falcons, Chargers, and Chiefs, and take on a Las Vegas attack getting the job done through the air and on the ground, with rushing totals of 160, 209, and 144 in their past three victories.

Denver has topped the total in three straight outings and Las Vegas is 6-1-1 O/U on the season. Under trend be damned. This one is going Over.

One big component to the Broncos’ sudden offensive success is rookie WR Jerry Jeudy. He’s seen his targets jump the past two games, catching 11 of 24 balls thrown his way after being targeted just 37 total times in the first six games.

Jeudy has responded with 198 total yards receiving and a touchdown in those two games, including 125 yards versus the Falcons last weekend. Las Vegas ranked 26th in passing defense DVOA and 28th against No. 1 receivers.

Las Vegas has some bodies dinged up in the secondary, including CBs Trayvon Mullen and Damon Arnette, and just allowed Chargers WR Keenan Allen to reel in nine balls for 103 yards and a score.

Broncos vs Raiders Week 10 picks and predictions
Provided by 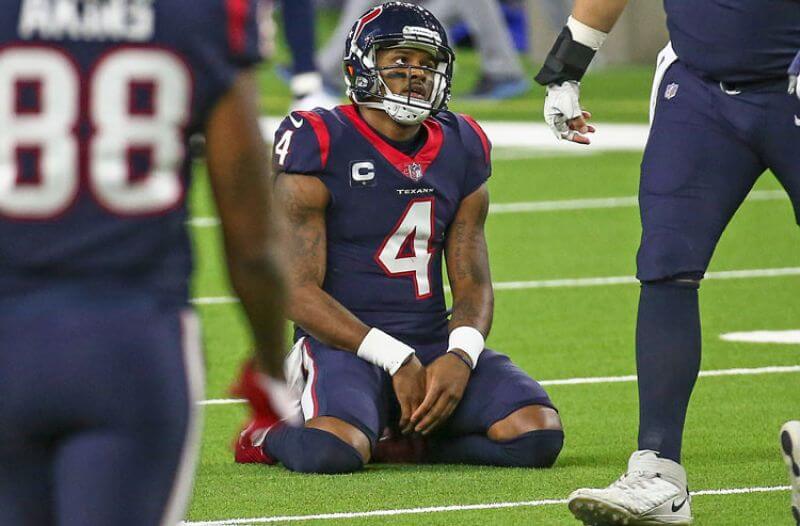