Hawks vs Mavericks Picks and Predictions for February 10

The Dallas Mavericks’ offense is starting to finally look like it did a season ago, and the team has won three of its last four games, cashing the Over in each. But the Mavs’ suddenly high-octane offense goes up against one of the best Under bets in the NBA – the Atlanta Hawks.

Something’s got to give when these total trends clash. Find out which side we’re on in our NBA free picks and predictions for Hawks vs. Mavericks on Wednesday, February 10 with tipoff scheduled for 7:30 p.m. ET.

The Hawks are 3-7 ATS in their last 10 games as a road underdog. Find more NBA betting trends for Hawks vs. Mavericks.

The Mavericks put a halt to their six-game losing streak by winning three of the last four, which includes a 122-116 win over this same Hawks team as two-point road faves back on Feb. 3. The turnaround has been in large part thanks to their offense.

The Mavs led the NBA in offensive rating a season ago, but rank just 15th this year. However, they have begun to turn it around over that four-game stretch with their 124.8 points per game trailing only the Bucks during that stretch. The question is whether or not the Hawks can slow them down.

The Hawks have improved their play on the defensive end by leaps and bounds this season, but injuries are starting to hamper their effectiveness on that end of the floor, and while they allow low opponent field goal percentages, they rank a middle-of-the-pack 13th in defensive rating this season.

Mix those injuries with the fact the Hawks struggle to cover spreads as a road dog, and we’re willing to back the Mavs here, despite their ice-cold ATS run.

While the side is an interesting play in this game, it’s the total that may actually be the main event. The Hawks, who were known for their high-flying offense a season ago, have become the surprising best Under bet in the NBA this season going 7-16 O/U.

Meanwhile, with the Mavericks offense rolling, the Over has cashed in their last four games, which includes these two teams putting up 238 points against a total of 223.5. But the offensive surge seems to come at a cost to the Dallas defense. The Mavs are giving up 129.3 points per game over that four-game stretch.

While the Hawks’ offense has been inconsistent, they are coming off a 132-point performance against the Raptors, and if they go slightly above their season average of 112.6 points per game, this one should shove aside the Hawks’ Under prowess and go above the number.

One of the reasons for the Mavericks’ turnaround is that Kristaps Porzingis is starting to look comfortable in the offense once again. The Mavs’ unicorn is averaging 23.5 points, 9.8 rebounds and 1.8 blocks during Dallas' last four games. On top of that, he has recorded a double-double in four of his last five games. That includes him going for 24 points and 11 boards the last time these teams met. We like Porzingis to record another double-double in this one. 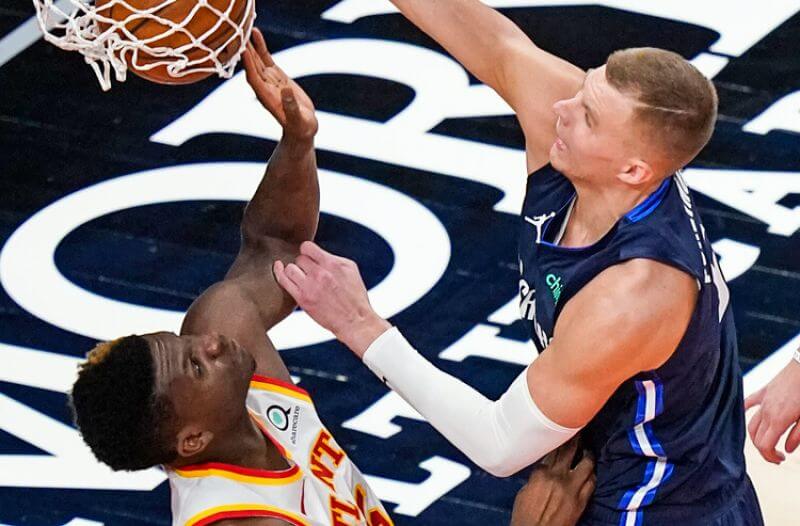 Hawks vs Mavericks Picks and Predictions for February 10
Provided by 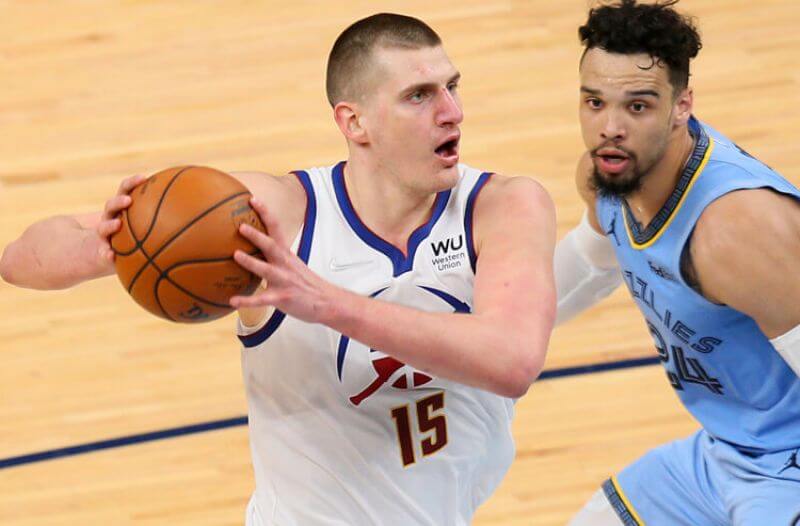