Where horses sit in the starting gate at the Kentucky Derby has a huge impact on performance. 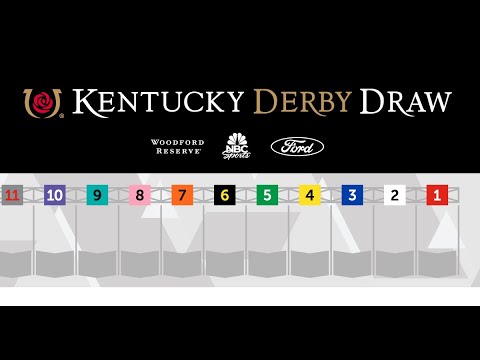 There are plenty of factors to consider when betting the Run for the Roses, one of which is Kentucky Derby post positions.

Where horses sit in the starting gate — and how they respond to that post position — has a huge impact on performance and shifts Kentucky Derby odds, making the post position draw one of the key betting events in any horse racing calendar.

The post-position draw for the 2022 Kentucky Derby is now done, with Mo Donegal drawing the No. 1 spot.

We have the full 2022 post positions listed below, along with some statistics and trends for how that many impact this year's race.

The draw for the 2022 Kentucky Derby post positions took place on Monday, May 2. The draw is crucial as betting lines will shift depending on where certain horses start, most notably the No. 1 and furthest outside positions.

Where Kentucky Derby horses start can either give them an advantage or disadvantage right out of the gate. Here are the post positions that claim the most Kentucky Derby titles, since the introduction of the starting gate in 1930.

Post No. 17 has never won the Kentucky Derby and only three No 17 horses have finished in the money in 42 overall starts.

*Medina Spirit was disqualified after the fact in 2021.

In terms of producing Kentucky Derby winners as well as winning wagers, the best post position at the Kentucky Derby is gate No. 10. This middle spot boasts nine Derby champs (10.7%) and 24 horses in the money in 84 total starts (28.7%), edging out No. 5 with 10 race winners and 22 ITM finishes in 91 overall starts.

Gate No. 17 is the worst post position in the Kentucky Derby. No. 17 has yet to produce a Derby champ and has had only three horses finish in the money, through 42 overall starts. No. 6 hasn’t fared that well either, with just two winners and only 13 horses ITM through 91 starts.

When it comes to Kentucky Derby betting, it’s all about finishing in the money (ITM): first, second or third. Here’s a look at the historic Kentucky Derby post position returns for bets to win, place, or show.

*Medina Spirit was disqualified after the fact in 2021.

When handicapping the Kentucky Derby, respect the historical production from certain post positions but put more weight into how the individual horses have performed in those starting gates. Recognize how a horse wants to run the race, either setting the pace or stalking, and how the post position influences that strategy.

If a horse draws one of the four inside positions, look back at its previous races and if it has raced from similar starting gates as well as investigate the respective jockey and how they’ve dealt with the early inside position.

Horses on the inside are often pinched up against the rail and bumped as jockeys fight for the inside line early into the race. Some jockeys holding an inside gate will push the horse hard from the start to avoid that traffic but run the risk of leaving the horse gassed for the remainder of the race.

Horses on the outside don’t find themselves getting banged around as much early on, which lends itself more to stalking paces who look to push hard late in the race. However, outside track position can be tough to make up if the early pace is fast and the horse isn’t used to the 1 ¼-mile distance.

Post positions have been used in the past 91 Kentucky Derby races, with the starting gate first being introduced in the 1930 Run for the Roses. Prior to proper gates, horses were lined up as best they could behind a series of wires. This format led to unfair positioning as well as unruly horses bumping and kicking other competitors before the start of the race.

With a field of up to 20 horses, the Kentucky Derby required two separate starting gates (most commonly 14-horse gates) until 2020 when a custom 20-horse gate was debuted. The decision for the larger gate was based on the safety of horses and riders, eliminating extra spacing between the main and auxiliary gates that caused those horses on the outside to recklessly fight for rail position against bigger break from the main gate.

While not every sportsbook is legally allowed to offer Kentucky Derby odds, you can count on legal horse racing betting sites to wager on the Derby.

The official starting lineup for the Kentucky Derby will be drawn on May 2, 2022.

Kentucky Derby post positions are determined in a random draw.

The best post position for the Kentucky Derby is No. 10, which has produced nine winners and 24 horses in the money in 84 overall starts.

The worst post position for the Kentucky Derby is No. 17, which has never produced a winner and has had only three horses finish in the money in 42 overall starts.

Post No. 17 has never won the Kentucky Derby and only three No 17 horses have finished in the money in 42 overall starts. 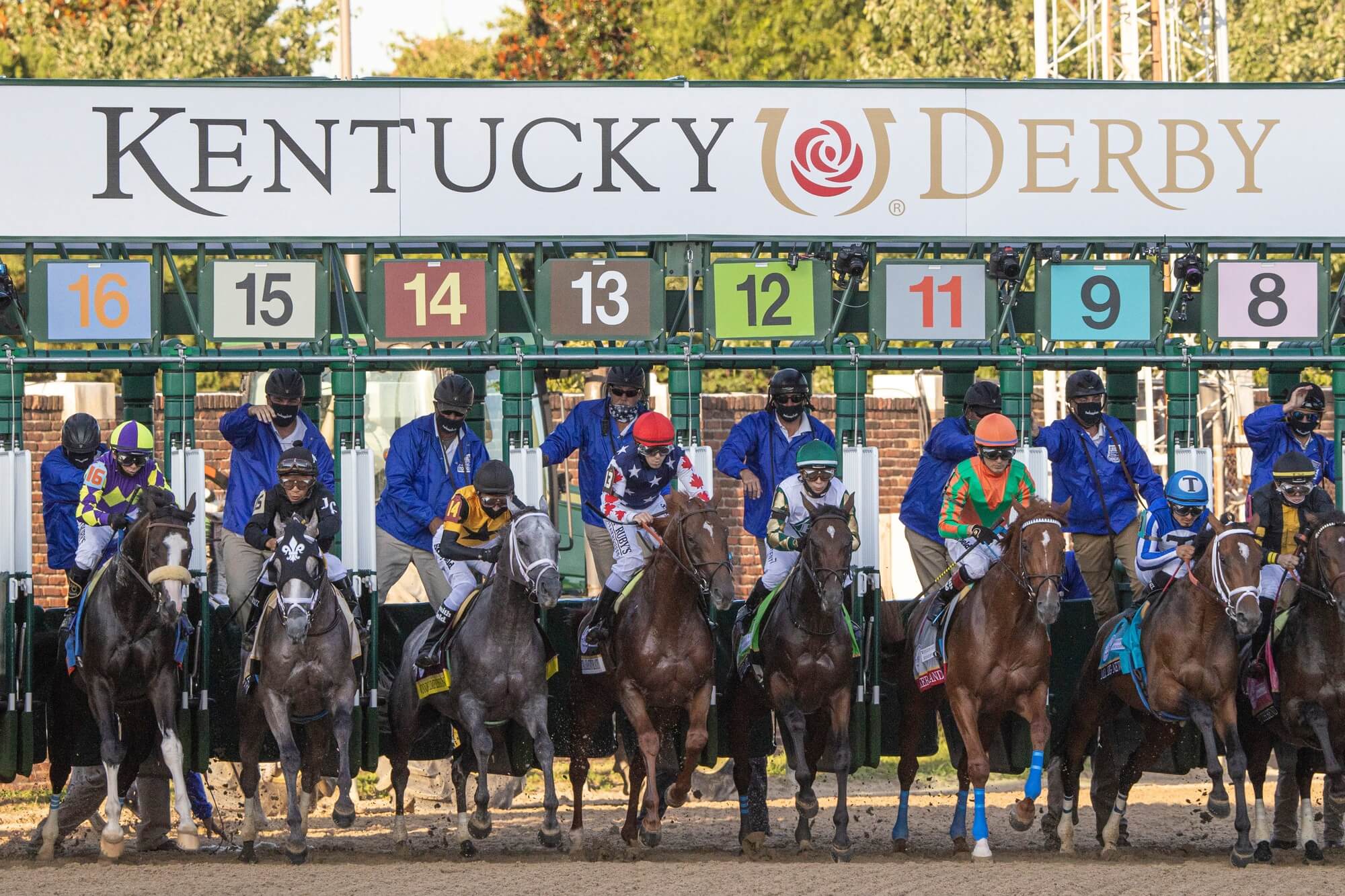