The New York State Gaming Commission reported on Friday that the mobile sports betting handle for the week ended June 12 was $248.2 million, down from $270.7 million the week before.

The busy season is over for online sportsbooks in New York.

The New York State Gaming Commission reported on Friday that the mobile sports betting handle for the week ended June 12 was $248.2 million, down from $270.7 million the week before and the lowest seven-day total since the state's legal launch of online wagering in January.

It was the fifth consecutive week in which mobile wagering was lower than $300 million in the Empire State, as the sports schedule has slowed down and big games are fewer and farther in between.

The positive for Empire State bookmakers was that gross gaming revenue from mobile sports wagering perked up for the week ended June 12, to $21.7 million from $10.8 million the week before. As a result, the hold for the state’s online sportsbooks was approximately 8.7% last week, an improvement over the 4% win rate for the prior week.

FanDuel was again the operator handling the lion's share of legal mobile sports bets last week in New York, as the bookmaker's online handle was about $109.1 million for the seven days ended June 12. Running second was DraftKings, with $65.5 million in mobile wagering in the state, followed by Caesars Sportsbook, with $37.1 million in action.

The state's online sportsbooks handled $1.26 billion in wagers for May, which is tops in the U.S. among states with legal sports betting. A hefty chunk of change is flowing to government coffers as well, with nearly $56 million in tax revenue generated from mobile betting in New York last month. 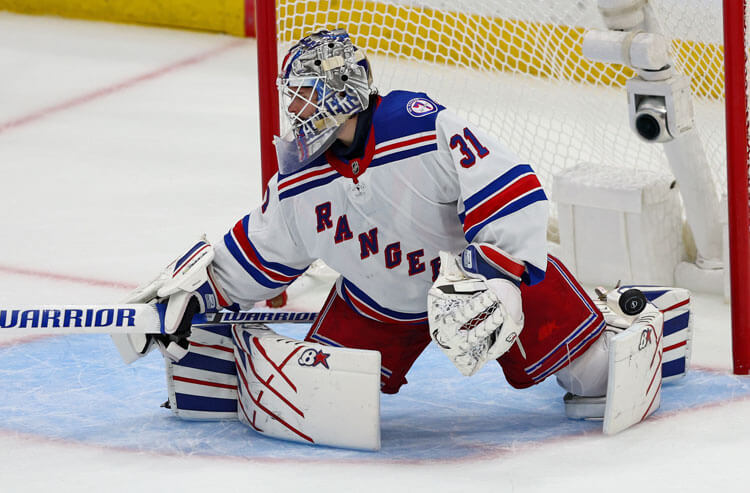