Arizona finds itself a weird spot-bet situation for Week 7, facing the NFL's doormats in between a COVID outbreak and a crucial matchup in Week 8. Find out how to navigate that line and the rest of the angles to consider before wagering this weekend. 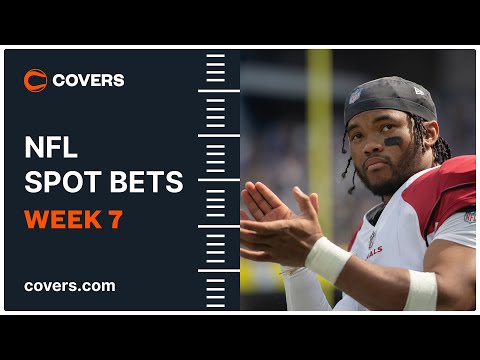 Situational handicapping is a great way to find NFL betting value where the advanced models and metrics fall short.

Also known as spot bets, these angles and edges consider the psyche of teams heading into their next matchup, predicting which ones are ripe for a letdown, lookahead or face an uphill climb because of their spot in the schedule.

Here are my best NFL spot bets for Week 7:

Week 6 was a roller coaster for the Raiders, who showed their head coach the door last Monday night in the wake of Jon Gruden’s email scandal. Las Vegas had a tough divisional matchup in Denver and rallied around each other for an emotionally charged victory, snuffing out a two-game skid in the process.

Now, the team is back in Sin City with the local and national media climbing all over Allegiant Stadium. The huge highs and lows of last week are compounded by that circus, which could have the Raiders ripe for a letdown when they host the Eagles on Sunday,

Books had this lookahead spread at Vegas -3.5 back in the spring and it was down to -2.5 before the events of Week 6. Now, the Silver and Black are giving a field goal to an Eagles team coming off a mini bye thanks to a Thursday night matchup with Tampa Bay last week.

The Cardinals are another team coming off a wild week, with head coach Kliff Kingsbury, staffers and a handful of players missing Sunday’s big win in Cleveland due to COVID-19.

Despite that, Arizona blasted the Browns and remains 6-0 SU heading into a homestand with the lowly Texans this Sunday. Bookies are giving Houston 17 points in Week 7 – the second-highest spread of the year (Houston closed +18.5 at Buffalo in Week 4) – so it’s easy for the Cards to drift focus to next week, considering the opponent and situation.

Arizona follows this Week 7 cakewalk with a quick turnaround to host the Green Bay Packers on Thursday Night Football in Week 8. The Packers have long been gatekeepers of the NFC and the lookahead line set back in the spread had the Cardinals as 3-point home chalk.

With that towering Houston spread and key players still on the mend, Arizona is in one of the nastiest lookahead spots we’ve seen in a while.

The Bengals are back on the road for the second straight week, this time taking on the rival Ravens. Cincinnati dominated in Detroit in Week 6, blasting the Lions 34-11, but still opened as a near-TD underdog in Baltimore.

The Ravens, on the other hand, are enjoying an extended homestand. They’re playing their third of four straight home games in Week 7 (with a bye in between Week 8 and 9) and coming off an impressive smashing of the L.A. Chargers this past weekend, winning 34-6 as 3-point home chalk.

The Bengals have been outscored 114-19 in their last three meetings with the Ravens, including a 27-3 beatdown inside M&T Stadium last October. Baltimore limited Joe Burrow to 183 yards on 19 of 30 passing with one interception and two fumbles (one lost), manifesting a 4.2 QBR for the then-rookie QB and his worst day as a pro. 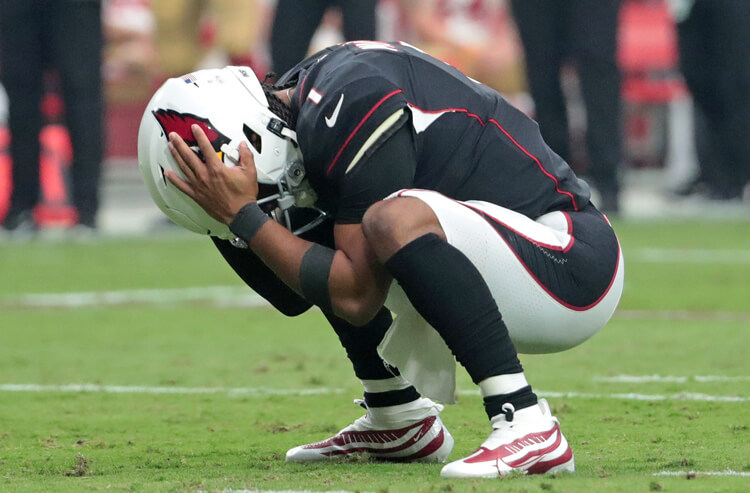