It’s tough to look past season openers but the Chargers find themselves in a bit of a situational sandwich (the tastiest of spot bets) in crossing the country to face Washington as 1-point road favorites — highlighting Jason Logan's best Week 1 spot bets. 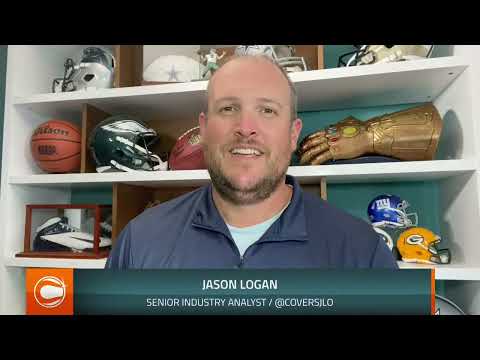 Situational handicapping is a tried-and-true practice for making smart NFL bets each week.

This process doesn’t involve a deep dive into the analytics or sizing up strengths and weaknesses. Situational capping — or spot bets as they’re more commonly known — navigates not only the schedule but the psyche of teams, searching for NFL betting value beyond the margins and spreadsheets. It’s a very useful tool to layer into your regular research routine.

Our weekly NFL spot bets will focus on the three main types of situational angles: letdown, lookahead, and schedule spots. You could also make a case for “revenge” spots — which are more common in college sports than the pros — but do rear their ugly head over the course of the new 17-game slate.

NFL Week 1 is a tricky time to peg down any cut-and-dry situational spots, since teams have been working towards these openers all summer. But for those seeking additional factors to fold into their football betting prep, we reach just a little to give our favorite NFL Week 1 spot bets.

The letdown spot is the rarest of situational spots in Week 1 because there’s nothing to “letdown” from. However, if we have to pick one game (and it sounds like I do…) with a potential letdown angle, we have to look to the Chiefs coming off a loss in Super Bowl LV.

Big Game hangovers are a real thing, enough to warrant their own Wikipedia entry. The one historic trend bettors should concern themselves with is the fact that since 2000, Super Bowl losers are just 9-12 SU and 5-16 ATS in Week 1 of the following season.

If any team can push back against this hangover trend it’s the mighty Chiefs, who are laying six points at home to Cleveland on Sunday. The Browns are battling their own Week 1 demons, having gone just 1-19-1 SU and 5-15-1 ATS in the season opener since 2000. It’s a record that Kevin Stefanski’s team is well aware of — and a hill to conquer if Cleveland is going to play among the league’s elite in 2021.

If you weren’t confused enough about this game, there’s a dash of revenge spot in there too. Cleveland fell 22-17 at Kansas City in the AFC Divisional Round last January, giving the Chiefs a 19-3 head start before outscoring them 14-3 in the second half. The Browns know they can stand toe-to-toe with KC and appear stronger than last season’s squad — at least on paper.

As mentioned above, it’s tough to look past the Week 1 opener but the Chargers find themselves in a bit of a situational sandwich — the tastiest of spot bets — when they cross the country to take on Washington as slight 1-point road favorites.

Los Angeles is not only playing in a 1 p.m. ET kickoff on the East Coast — a 10 a.m. PT wake call back in La-La Land — but could get caught California dreaming of a Week 2 shootout with the Dallas Cowboys back in SoFi Stadium. That contest will be the Bolts’ first real home game with fans in the stands in their brand-new digs after going dark due to COVID-19 in 2020.

These potential situational factors could compound a difficult matchup for Los Angeles, which is working in a new offense under coordinator Joe Lombardi against one of the stingiest defenses in the NFL. Washington’s stop unit carried it into the postseason in 2020 and finished with 47 sacks and ranked No. 3 in Defensive DVOA at Football Outsiders, most notably No. 2 versus the pass (allowing only 191.8 passing yards per game).

Due to Hurricane Ida forcing the Saints to shift operations to Dallas for the immediate future, the Week 1 war between these NFC heavyweights was moved from New Orleans to Jacksonville, upon the Saints’ request. According to NOLA.com, the organization couldn’t play at AT&T Stadium due to a scheduling conflict, so they handpicked TIAA Bank Field.

Part of the decision was to allow Saints faithful to attend the game (however, Cheeseheads travel well and will likely take over) but in a more strategic move, New Orleans is hoping the hot and humid north Florida soup will slow down this high-octane Packers attack, which would have hit full speed on the fast climate-controlled turf of the Superdome.

And if you thought we were reaching with some Week 1 spot bets, how about the Saints leaning on Aaron Rodgers’ struggles in the Sunshine State? He’s 3-4 all-time with a career QBR of 78.1 in games played in Florida. Rodgers was insane indoors last year, going 4-1 with 17 touchdowns and one interception along with a QBR around 125.0, so NOLA avoids that gear with the swap to an outdoor venue.

The game-time temperatures for this 4:25 p.m. ET kickoff are forecasted for the mid-80s, however, the humidity will make it feel like mid-90s, at least in the opening 30 minutes. It’s safe to say, New Orleans roster is more acclimated to activity in that kind of environment. There’s also speculation that New Orleans, being the home side, will choose to wear their white jerseys and force Green Bay to don the dark green, which could intensify the Florida sun.

The Saints were 3-point home underdogs when this game was slated for the Big Easy. Books reposted this neutral-site line as low as New Orleans +4 and early money ran it up half a point. Green Bay is sitting as high as -4.5 (-115) at some markets, indicating a quick shift to -5 could be on the way. Keep an eye on the mercury in Jacksonville this weekend. 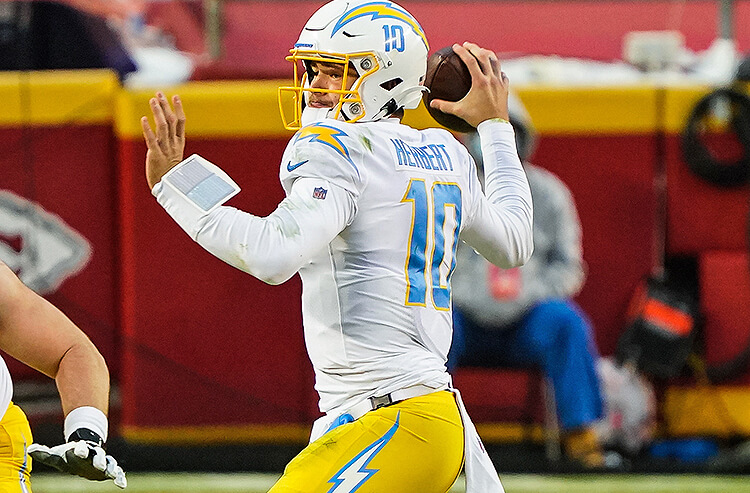