Does it count as bouncing back if you are doing it against bottom feeders? Well, the Milwaukee Bucks sure hope so, as they go for their third straight win against a sub .500 team when they host the Minnesota Timberwolves.

This game will also be the debut of new Wolves head coach Chris Finch, and he’ll be thrown into the fire as an 11-point underdog against Giannis Antetokounmpo and Co.

Find out if Milwaukee can continue to bounce back in our free NBA picks and predictions for Timberwolves vs. Bucks on Tuesday, February 23, with tipoff scheduled for 8:00 p.m. ET.

Everyone has heard this interesting Milwaukee Bucks stat by now — 6-0 against the Cleveland Cavaliers and the Detroit Pistons, but 10-13 against everyone else. Well, now the 6-0 list includes just the Oklahoma City Thunder and the Sacramento Kings. So, it really is hard to tell if the Bucks have solved any problems or not.

Luckily for the Bucks, the Timberwolves shouldn’t pose much of a threat. The Wolves have lost four in a row SU/ATS and eight of their last nine overall. That was enough for the Minnesota front office to fire head coach Ryan Saunders and bring in Toronto Raptors assistant Chris Finch in hopes of righting the ship.

The Timberwolves have Karl-Anthony Towns back, but this is quickly looking like the Anthony Edwards show in Minnesota. Either way, Finch will have his hands full with the two-time reigning MVP. The Bucks, despite their struggles, still rank second in the NBA in offensive rating and are second in scoring and shooting percentage.

It will be hard for a Timberwolves team that ranks 28th in offensive rating, 25th in scoring and 28th in shooting percentage to keep up, even if they get a little boost from the new head coach. On top of that, the Bucks are 9-4 ATS when favored by double-digits this season. We’re not fading them in this spot.

The total for this Midwest matchup is on the board at what is looking like a more and more average of 231. This number may seem a little high considering the game involves the Wolves, but it might not be that simple.

Minnesota has averaged just 103 points per game over their four-game losing streak, but to be fair, in that span they played the Knicks, Raptors, Pacers and Lakers, all solid-to-excellent defensive teams. In the five games prior to that stretch, the Timberwolves averaged 116.4 points per game.

Now, they’ll face a Bucks team that has taken a big step back on defense this season. The team that led the NBA in defensive rating a season ago is just 10th this year and ranks 17th in opponent scoring, giving up 117.2 points per contest.

While this is a high number, expect a little more pop out of the Wolves in their first game with their new head coach and take this one to go Over the number.

A place where the Bucks have really struggled to defend is on the perimeter. The Bucks rank 25th in opponent 3-point percentage, allowing teams to hit nearly 39 percent of their attempts from long range.

One member of the Wolves who should be able to take advantage of that will be Malik Beasley. The Minnesota shooting guard is shooting 39.8 percent from downtown on a career-high 8.5 attempts per game. His made threes total is set at a high 3.5, a number he has gone below in his last two games. But, in his nine games prior, Beasley went over that number seven times, averaging 4.9 makes per game during that stretch. We like him to find his shooting touch in this juicy matchup.

Did you know that if you parlayed today’s NBA Timberwolves vs. Bucks picks, you could win $58.14 on a $10 bet? 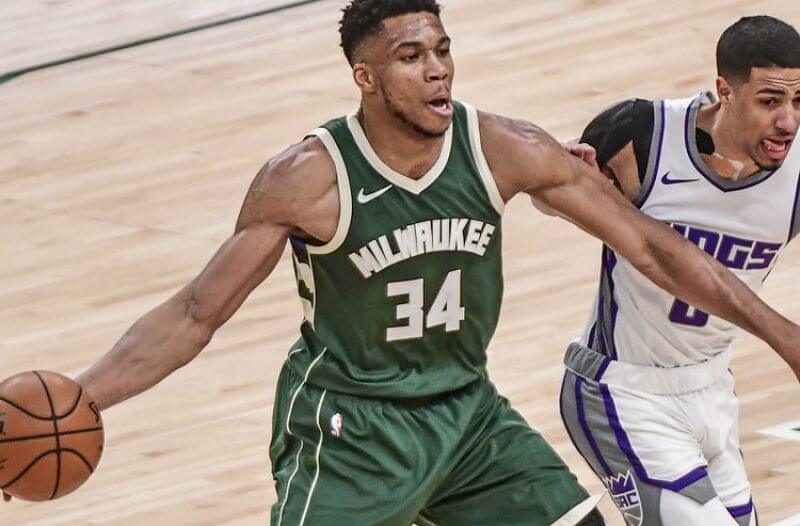 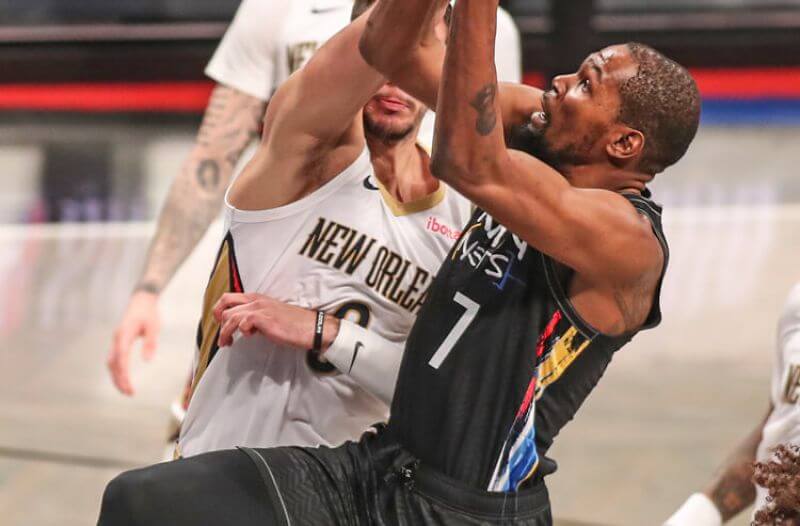 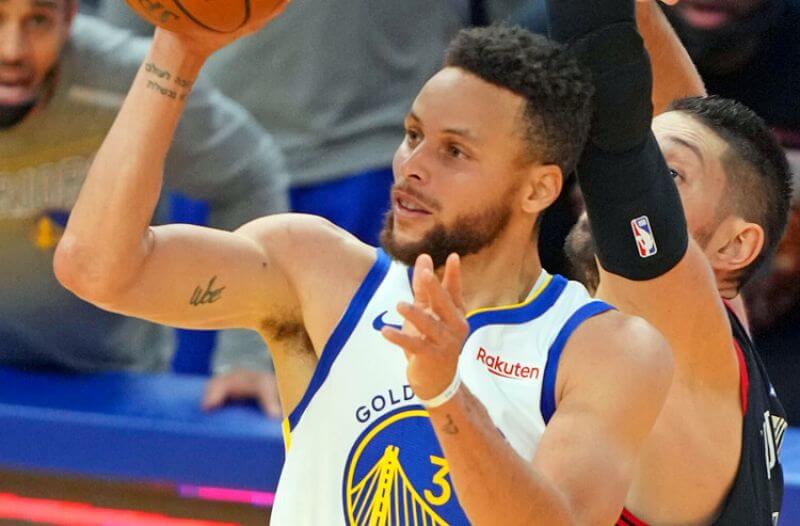 Rockets vs Warriors Picks: Curry to the Rescue 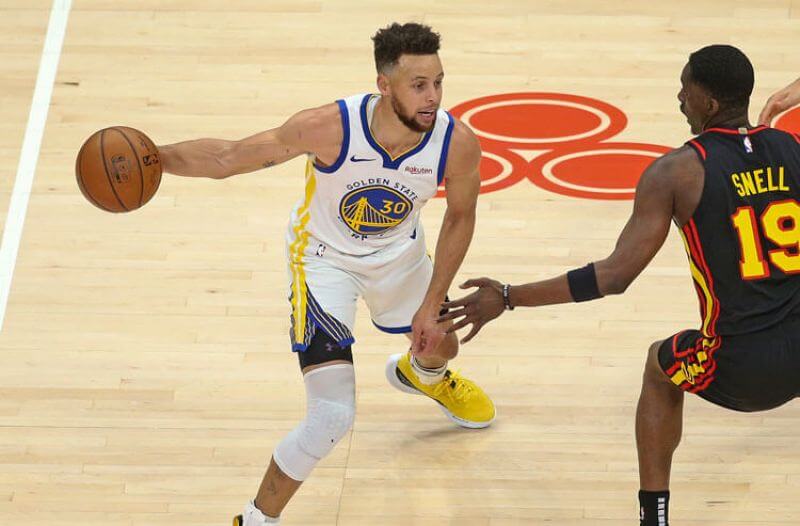 Wizards vs Warriors Picks: Time to Get Cooking 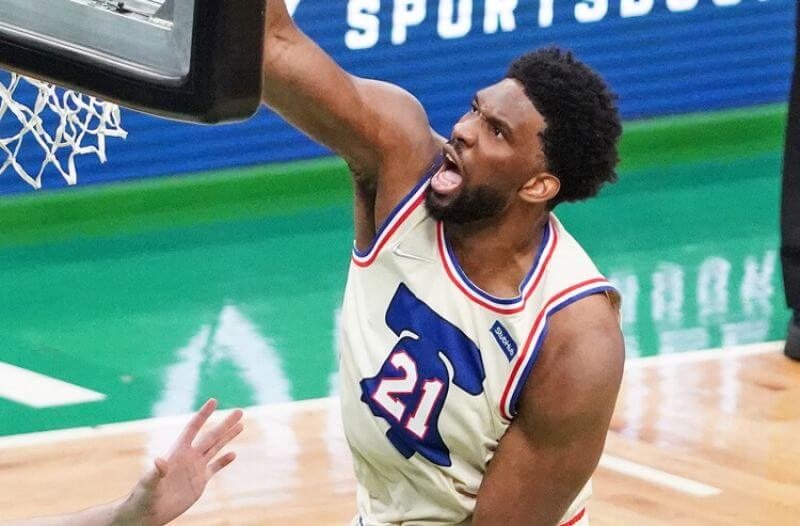 76ers vs Pelicans Picks: Picking on a Mismatch 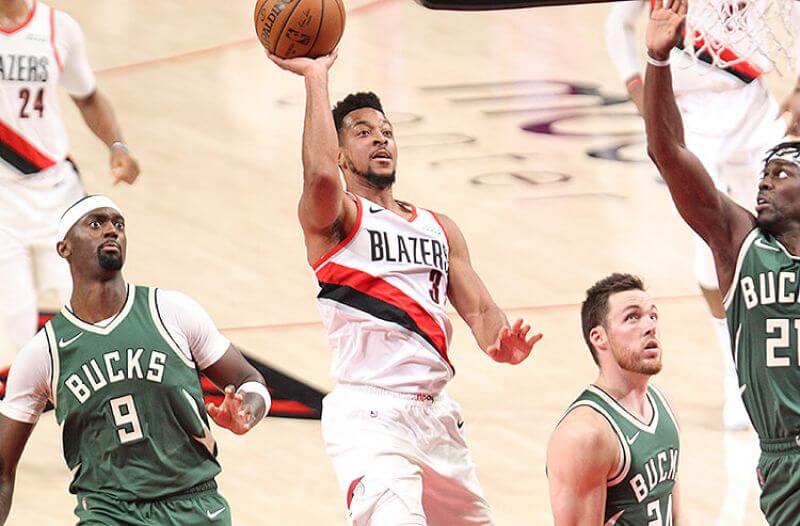 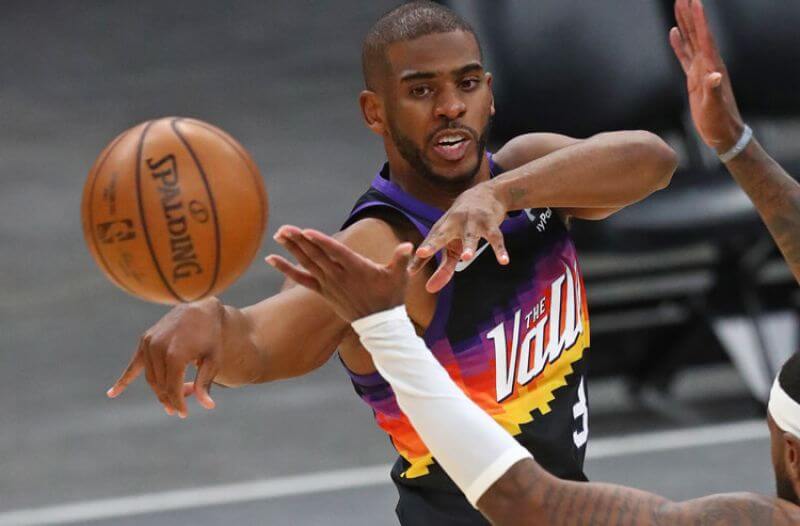 Suns vs Clippers Picks: Too Hot to Handle?
About Us
Contact Us
Careers
Our Team
Our Community