Bucks vs Nuggets Picks and Predictions for February 8

A potential NBA Finals matchup highlights the Monday NBA betting board when the Milwaukee Bucks climb the mountain to take on the Denver Nuggets.

The Bucks open the Western side of a six-game road swing in Denver, where the Nuggets play just their second home game since January 22. Denver is 10-12 ATS on the season, including just 4-6 ATS inside the Pepsi Center.

Check out our NBA free picks and predictions for Bucks vs. Nuggets on February 8.

Denver missed star guard Jamal Murray last time out, losing 119-114 to the Sacramento Kings as a 2.5-point road favorite. Murray, who sat out with left knee soreness but is returning for Monday's clash versus the Bucks, is averaging 19 points a night.

The Nuggets will need all the firepower they have to combat the NBA's No. 2 scoring attack. Milwaukee is posting over 121 points per game and shooting an extremely efficient 49.3 percent from the field. That offensive prowess has powered the Bucks to four straight wins, boasting an average margin of victory of 22.75 points in those games. That's helped Milwaukee cover versus some lofty spreads (-10, -11, -9, and -10) in all four of those contests.

Scoring depth has been a big driver of this surge, with Milwaukee getting noticeable lifts from reserves like Bobby Portis and Bryn Forbes. The Bucks get an average of 37.5 points per game off the bench, and they've increased that number to 50.8 over their hot four-game stretch.

Denver’s defense hasn't been great this season, with the Nuggets allowing more than 112 points a night to opponents while watching those foes fire at a near 48-percent clip – 26th in the league. Denver has struggled to put in a solid 48 minutes defending, much like Saturday's game against the Kings in which the Nuggets clamped down for just 53 first-half points then buckled for 66 in the final two quarters.

Monday's game is a showcase for two of the most versatile big men in the league, with reigning MVP Giannis Antetokounmpo and the second overall favorite to win the 2020-21 Most Valuable Player Award, Nikola Jokic (+440 to win MVP and FanDuel), sharing the stage.

Jokic is coming off a 50-point effort versus Sacramento and is stuffing the stat sheet with 27.2 points and 11.5 rebounds per contest. He'll draw Bucks center Brook Lopez in defense and face plenty of help from Antetokounmpo and Portis, with Milwaukee locking down opposing centers to only 12.7 points per game – the fifth-lowest mark in the NBA.

Denver was hoping versatile forward Michael Porter Jr. would step up and shoulder some of the scoring load, but he's produced single digits in three of his past four games, including only eight points on 3-for-11 shooting through almost 34 minutes in the loss to Sacramento.

The Nuggets backcourt is very thin with Gary Harris and P.J. Dozier both out, and Murray dinged up heading into this week, which takes the edge off Denver's threat from beyond the arc. That trio combines for a third of the Nuggets' average 3-point makes per game, so Denver will be glad to have Murray back in the lineup.

The Bucks are one of the best teams on the boards in the NBA, boasting a No. 2 rebound percentage of 52.7.

Milwaukee has limited rival centers to only five rebounds per contest and will put a body on Jokic on both ends of the floor. Jokic, who averages 11.5 boards per game, has grabbed just eight and nine rebounds in his last two efforts.

Denver will need Jokic to stretch the Bucks' beefy interior to the outside with his shooting touch, and that puts him out of prime position on the glass. Milwaukee is very stingy on the offensive boards and gives up only 11.9 second-chance points per game—seventh lowest in the NBA. 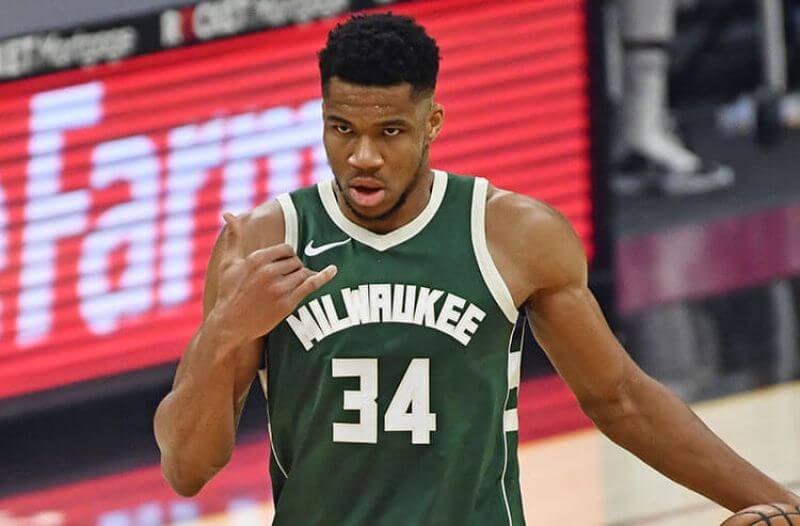 Bucks vs Nuggets Picks and Predictions for February 8
Provided by 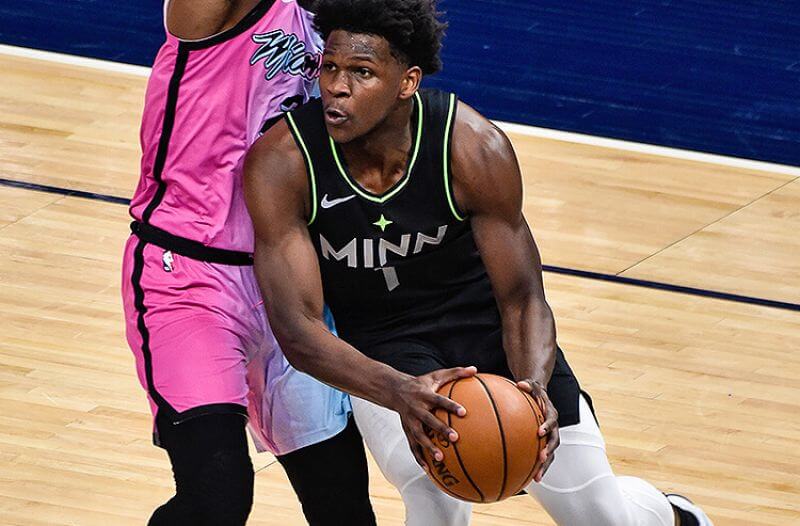 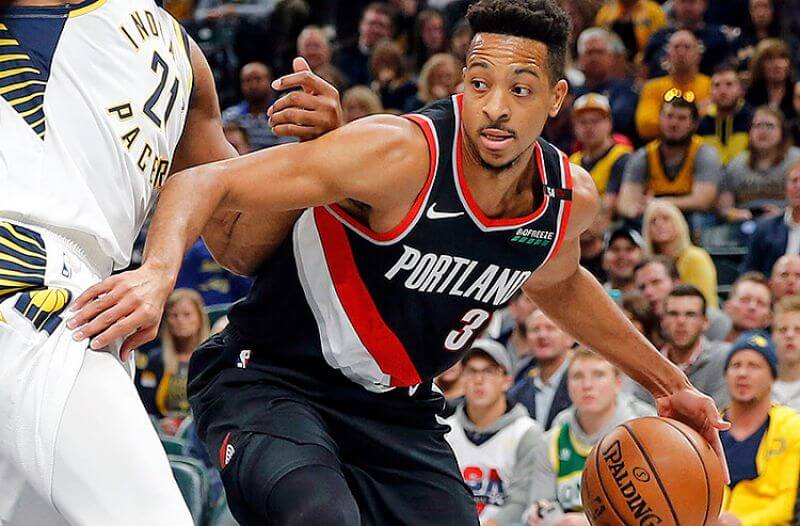 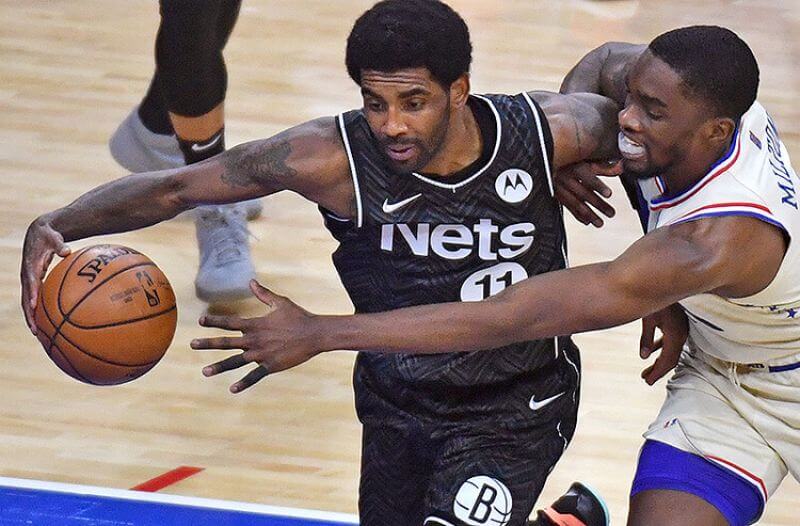 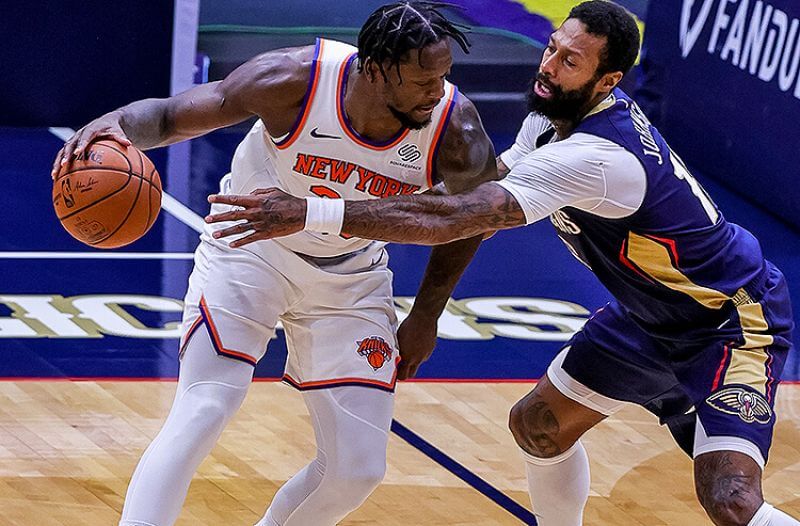 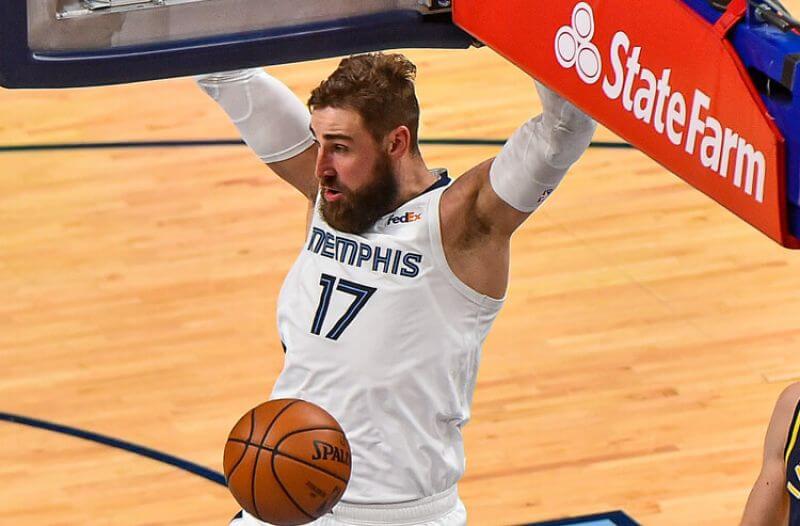 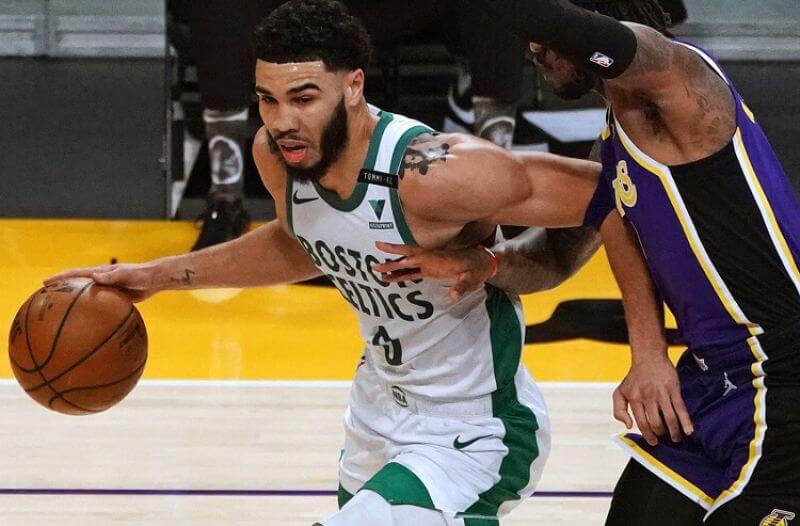