Phillies vs Nationals Picks and Predictions: Nats No Test for Wheeler

The Philadelphia Phillies will look to make it two in a row over the Washington Nationals when they meet at 7:05 p.m. ET tonight in the nation's capital.

Philadelphia took the series opener 6-2 for their sixth win in eight games and will hand the ball to Zack Wheeler, who is coming off his best performance of the season.

Check out our best free MLB betting picks and predictions for Phillies vs. Nationals on Wednesday, May 12 at Nationals Park.

Zack Wheeler (3-2, 2.83 ERA): Wheeler is having a fantastic season in his second year with the Phillies. His strikeouts are back up after they were unusually down last year and he continues to flash good control and doesn't give up many homers, leading to an excellent 3.02 FIP. Wheeler is throwing harder than ever and with his K rate back to an above-average mark, he forms one of the most underrated front-of-the-rotation pitching duos in baseball alongside ace Aaron Nola. He's coming off a three-hit shutout with eight punchouts in his last start.

Jon Lester (0-1, 2.70 ERA): The veteran left-hander will make his third start of the season after COVID protocols forced him to miss the beginning of the year. Lester did all that can really be expected of him at this stage of his career by working five innings in both outings. He didn't allow a run in his first start but only struck out one and walked two, and then allowed three runs in his second outing, though he punched out five. At 37 years old, Lester can't be counted on to dominate, nor be an innings eater anymore, but the Nats would surely be happy if he can take the ball every fifth day and keep his team in the game, as he's done in both starts.

The Under is 5-0 in the Nationals' last five home games. Find more MLB betting trends for Phillies vs. Nationals.

After scoring two runs in a series-opening loss, the Nationals now have to deal with hard-throwing righty Zack Wheeler. Good luck.

Wheeler has looked every bit the No. 2 arm the Phillies were hoping he'd be after they gave him a five-year, $118-million contract ahead of last season. While his 2020 year was weird, particularly because he suddenly stopped striking batters out, Wheeler has been a beast this season.

The 30-year-old has a career-best K rate, doesn't issues many walks, and is holding opponents to a .201 batting average. He ranks in the Top 10 in starting pitcher WAR, per FanGraphs, and also has Top-20 marks in WHIP (0.97) and FIP. A pitcher of his caliber should have little trouble with the Nats' slumping offense.

Philadelphia's offense, on the other hand, has been nearly as bad as Washington's, but expecting Lester to silence any lineup outside of the game's worst is wishful thinking. Bryce Harper is mashing and has never had a major platoon split, so this left-on-left matchup is nothing to worry about, and he'll be surrounded by some strong right-handed hitters in Rhys Hoskins, J.T. Realmuto, and the red-hot bats of Andrew McCutchen and Jean Segura.

The play today is the Phillies on the runline. This all comes down to the starting pitching mismatch. Wheeler has the stuff to dominate on any given day and will go to work against a Nats offense that hasn't been impressive. Lester, meanwhile, is going to get lit up more than the Nationals would like and we wouldn't bet on him making it three consecutive starts with minimal damage allowed.

While we shouldn't react too much to small samples when looking at pitcher vs. hitter matchup history, Wheeler has had his way with Juan Soto, holding him to a .190 batting average with eight strikeouts over 21 at-bats. Outside of Soto, the listless Nationals offense doesn't offer much besides star shortstop Trea Turner, who leads the team with eight bombs and a .914 OPS.

Washington has little extra-base pop, ranking 27th in the majors in both isolated power and homers, leading to a mark of 3.58 runs scored per game which is better than only three teams.

With Wheeler, who has worked into the seventh inning in five of his seven starts, sporting a stingy 2.83 ERA and not getting burned by the long ball much (not that the Nats even have many home run hitters to worry about), Washington will face a big challenge today.

Wheeler should be able to work deep into this game and leave relatively unscathed before he turns the ball over to a likely combination of Sam Coonrod, Jose Alvarado, and closer Hector Neris, a trio that's been limiting runs and punching out lots of batters.

The Nationals have cashed Unders at the highest rate in the majors at a 69-percent clip, going 9-20-2 O/U on the season. Though the Phillies have been one of baseball's best Over bets at 20-16 O/U, we expect them to have to do nearly all of the scoring in this game and aren't counting on Washington to do enough against Philadelphia's pitching to push this past the total.

Did you know that if you parlayed today’s MLB Phillies vs. Nationals picks, you could win $31.13 on a $10 bet? 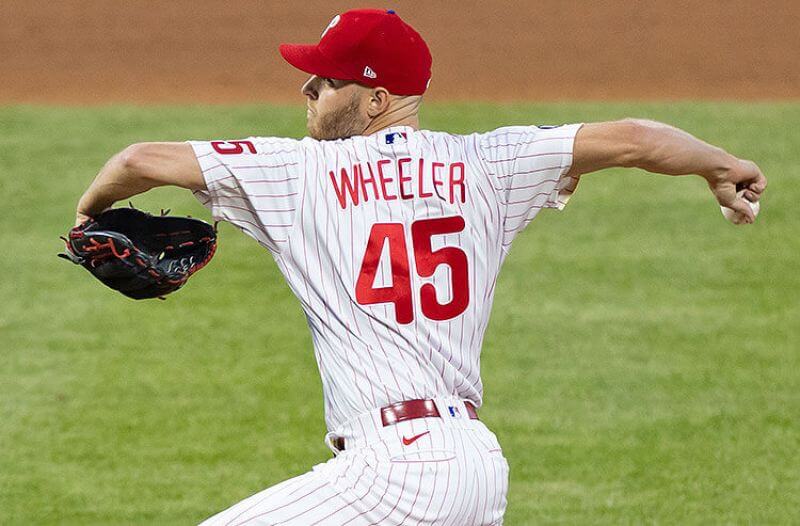 Phillies vs Nationals Picks and Predictions: Nats No Test for Wheeler
Provided by 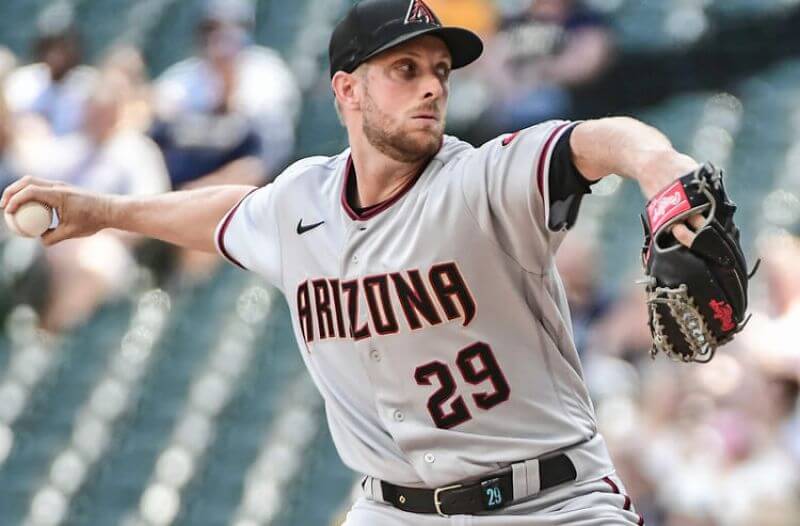 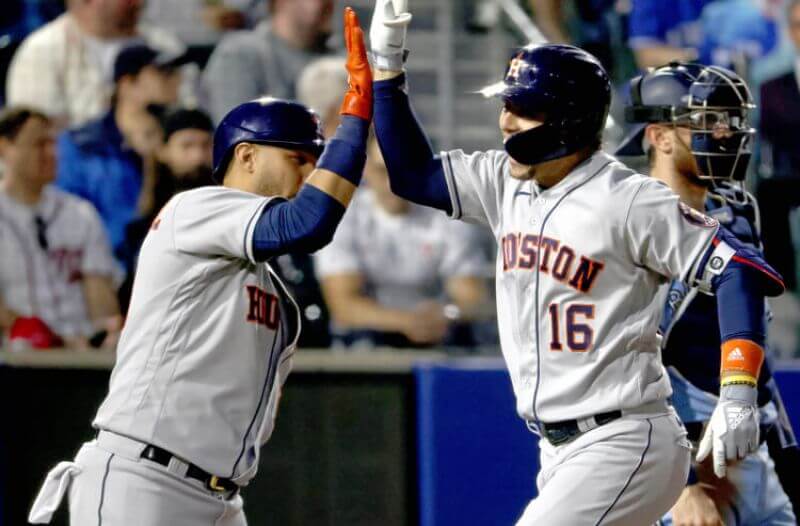 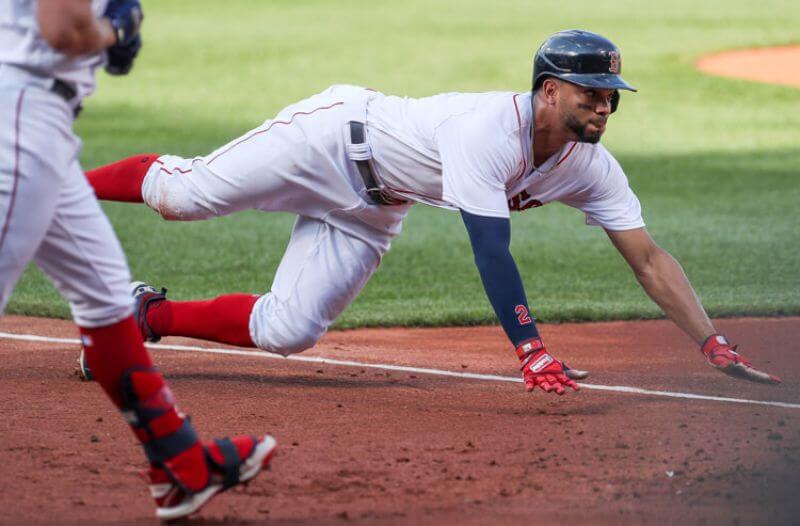