Setting NBA All-Star Game betting odds is always a tricky proposition, since as a general rule, neither team is much interested in playing defense, leading to ridiculously high scoring. Five of the last six All-Star tilts have seen both teams eclipse 150 points, including last year, when Team LeBron topped Team Giannis 178-164, as the Over hit on a whopping total of 315.5.

For the 2020 NBA All-Star Game, it gets trickier still for oddsmakers, as Sunday night’s matchup in Chicago rolls out a new format: the score will reset to 0-0 after the first and second quarters; after the third quarter, the cumulative score for both teams comes into play, as it normally would. However, there will be no game clock; rather, a final target score will be set, and the first team to reach that score wins the game.

That target, in a nod honoring the memory of Kobe Bryant, will come by taking the leading team’s cumulative score and adding 24 points to that number. For example, if Team Lebron leads Team Giannis – yes, the captains are the same as last year – 100-95 after three quarters, the final target score is 124.

It’s enough to make one Las Vegas operator, The SuperBook at Westgate, take a wait-and-see approach on posting the odds.

“We have a good idea of how we are going to approach it, but it’s not official yet,” SuperBook executive director John Murray told Covers on Thursday, noting the game isn’t yet on the odds board. “It definitely won’t be today. It’s possible it could be Friday, but more likely Saturday.”

Back east in New Jersey, PointsBet USA’s trading team agreed the format is a little wonky, but for the moment is doing what it can to treat the matchup like a typical game. PointsBet head of content Matt Chaprales intimated that there might even be advantages to this remodel.

“From a linemaking perspective, we don’t believe the side should be too affected by the new format. In fact, it may lend to a truer full-game sample, given that the players have incentive to go hard in the first three quarters, due to the stakes,” Chaprales said. “Typically, the first halves in particular see a lot more variance in All-Star Games, as they’re more of a dunk showcase with no real game flow. That doesn’t figure to be the case this year.

“We went up with Team LeBron -4.5 for the full-game spread, and that’s simply a reflection of the clear talent edge they have over Team Giannis.”

Team LeBron was still at -4.5 on Thursday night, and reflecting Chaprales’ point about players taking the contest more seriously – along with the fourth-quarter format – the total was 285.5, 30 points below last year’s closing total.

“The total is a more difficult proposition. In recent years, the market has shaped it pretty drastically down from the opener, so we have to keep that in mind,” Chaprales said. “Then you have the fact that 1) the first three quarters figure to feature more defense than we’re accustomed to seeing in the All-Star Game, given the incentive to win each quarter; and 2) the new format means it’s unlikely we’ll see more than 50 points in the fourth, give or take.

“We’re currently up with player point totals for the starters, which will help guide our linemaking process on the game total, as they’re derivative markets.”

PointsBet USA will also offer first-half side/moneyline as normal, and in the first half, there will be in-game options, as well. However, the only in-game market in the second half will be the moneyline, going up near the end of the third quarter. In addition, as Chaprales alluded to, there are proposition bets, potentially including alternate sides and totals.

The SuperBook is renowned for its array of offerings, so don’t be surprised to see plenty of options there, as well, once those post on Friday or Saturday. But Murray isn’t convinced bettors will take to these changes.

“I definitely think the format is going to negatively impact handle on the game,” Murray said. “People won’t understand it and will be less likely to bet the game because of it. I do think we will see a decrease in handle, due to confusion over the format.”

All that said, with a 285.5-point total, bettors and fans alike can still expect a boatload of scoring. 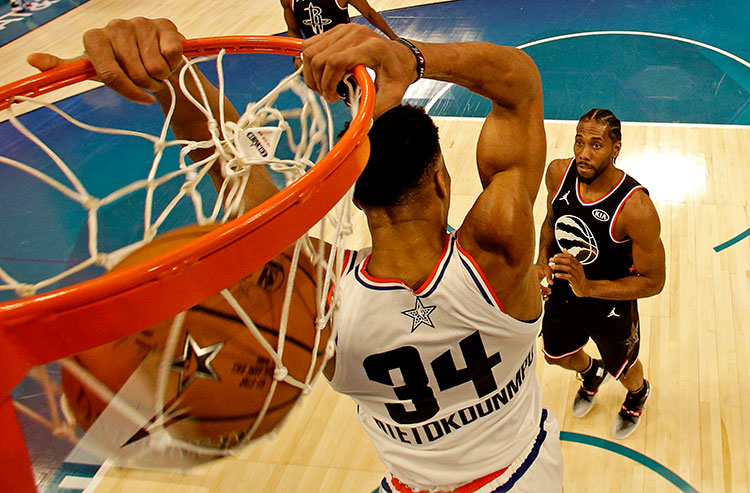 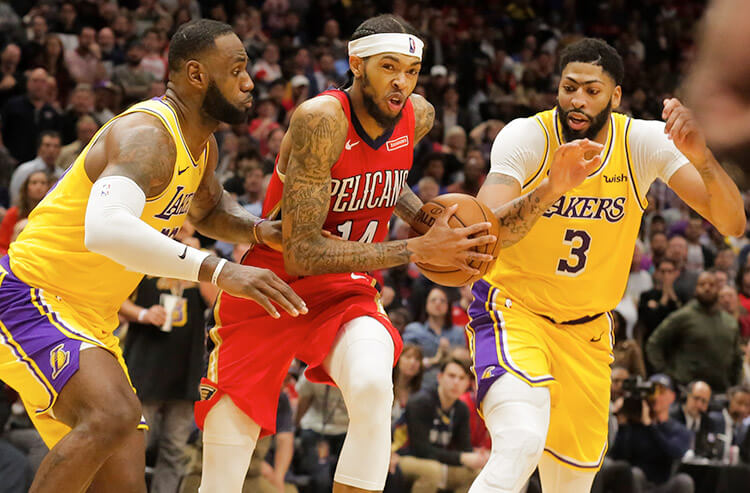 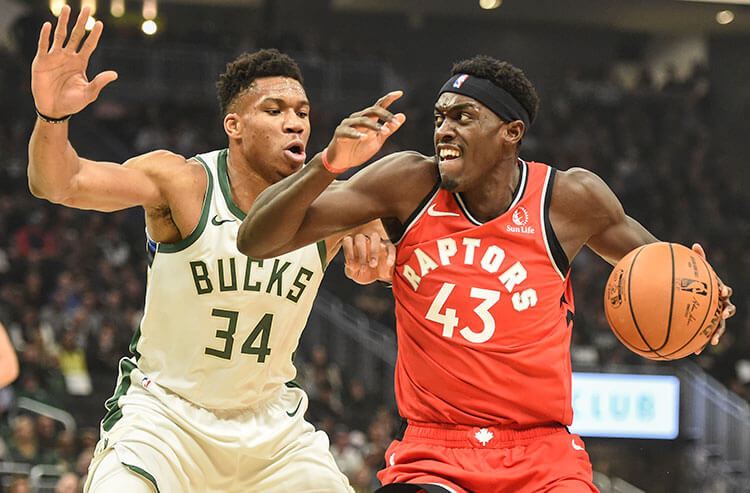 Bucks vs Raptors picks and predictions: Beasts of the East do battle 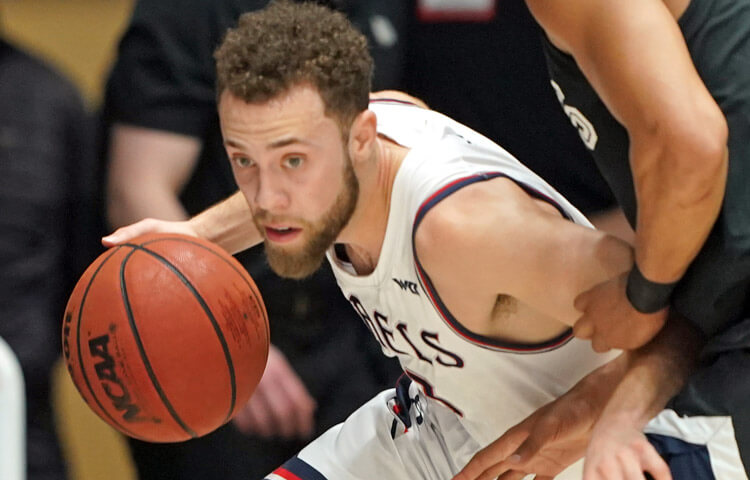 These spot bets can help you beat the odds: Gaels a bad bet before Gonzaga
Desktop View: Switch to Mobile View