Odds for Medina Spirit to Win the Triple Crown

Update: There will not be a Triple Crown winner in 2021 as Medina Spirit failed to win the Preakness Stakes.

The dream is still alive for Medina Spirit and he has been given odds of +800 to win the Triple Crown.

Medina Spirit will race in the Preakness Stakes after all, despite doping allegations against the horse following his Kentucky Derby win.

Trainer Bob Baffert, who is at the center of the Medina Spirit controversy, would become the first trainer in history to capture the Triple Crown three times if Medina Spirit can win the Preakness and the Belmont Stakes.

William Hill (Canada and UK) have posted odds on whether Medina Spirit will win the Triple Crown, with "yes" being the only option available.

At odds of +800, William Hill is saying that there is an 11.11% probability that Medina Spirit wins the Triple Crown.

There have been 13 Triple Crown winners in history, with two coming since 2015.

What is the Triple Crown?

For those not familiar with U.S. horse racing, the Triple Crown is the top honor awarded each year and goes to the three-year-old Thoroughbred horse who wins each of the Kentucky Derby, the Preakness Stakes, and the Belmont Stakes.

The Triple Crown was first available to be won in 1875 but it wasn't until 1919 that it was first awarded as horse Sir Barton was able to win all three races.

The Triple Crown is usually awarded in June following the completion of the Belmont Stakes. 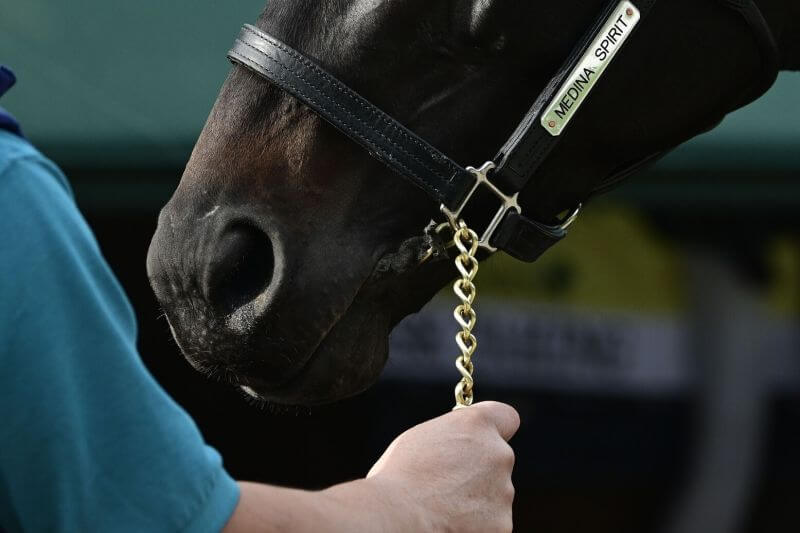 Odds for Medina Spirit to Win the Triple Crown
Provided by