Editor's Note: News broke Saturday that all Denver Broncos QBs will likely miss Sunday's game due to COVID-19 contact tracing concerns. The game has been taken off the board at many sportsbooks.

The NFL betting line for the New Orleans Saints shrunk in a hurry last week, moving from -6.5 to -3.5 after quarterback Drew Brees was placed on the IR. It didn't matter in the end, as the Saints comfortably defeated the Atlanta Falcons by a score of 24-9 to improve their record to 8-2.

New Orleans is expected to cruise to another win in Week 12 as they opened as 6-point road favorites against the Denver Broncos.

We break down the NFL odds with our best free picks and predictions for the Saints vs. Broncos on Sunday on November 29, with kickoff at 4:05 p.m. ET.

It will be a cool but sunny day at Empower Field at Mile High with temperatures around 37 degrees with a mild breeze of 4 mph. Be sure to monitor the gametime conditions with our NFL weather info.

The Saints have won seven games in a row and their last three victories have come by an average score of 29-8.

Although backup QB Taysom Hill is no Brees, his athleticism adds a new wrinkle to the Saints offense. Hill was efficient on Sunday, completing 78.3 percent of his passes for 233 yards, while adding another 51 yards and two touchdowns on the ground.

Despite coming off a win over the Dolphins, the Broncos have struggled on both sides of the ball this year, ranking 29th in the league with an average scoring margin of minus-6.1 points per game. And with two blowout losses at Mile High to the Chiefs and Buccaneers, home-field advantage might not mean what it used to.

This is a very well-balanced New Orleans team that has an outstanding offensive line, a Pro-Bowl running back, one of the best receivers in the league in Michael Thomas and a defense that can stop both the run and the pass.

Keep in mind that when Brees was out for five games last year, New Orleans went 5-0 SU and ATS with Teddy Bridgewater under center. Look for Hill and company to roll to another victory and back them on the spread.

The most reliable part of the Broncos offense has been their running game, with Melvin Gordon and Phillip Lindsay combining for 917 rushing yards and 4.7 yards per carry. But they'll have a hard time finding room to operate against a New Orleans front that holds foes to just 3.3 yards per rush attempt.

As for Denver's passing game, second-year QB Drew Lock has looked awful, completing just 54.8 percent of his passes and throwing 11 interceptions over his last six starts.

The Saints are eighth in the league in scoring defense, allowing 22.2 points per game and they've reduced that number to an incredible 8.3 ppg in their last three contests.

New Orleans hit the Over in seven straight games to begin the year but have now cashed the Under in three straight. Look for their stop-unit to contain the Broncos while coach Sean Payton employs a conservative gameplan with Hill under center.

Saints wide receiver Michael Thomas took home the NFL Offensive Player of the Year award a year ago after hauling in an NFL record 149 receptions.

Due to nagging ankle and hamstring injuries this year, Thomas missed six games early in the season and didn't look 100 percent in his first few games back.

Thomas finally looked like his usual stud self last week, hauling in nine catches for 104 yards. Most importantly he seems to have a rapport with Hill, who targeted him 12 times. Look for Hill to feed Thomas the ball on Sunday and take the Over on his receptions total. 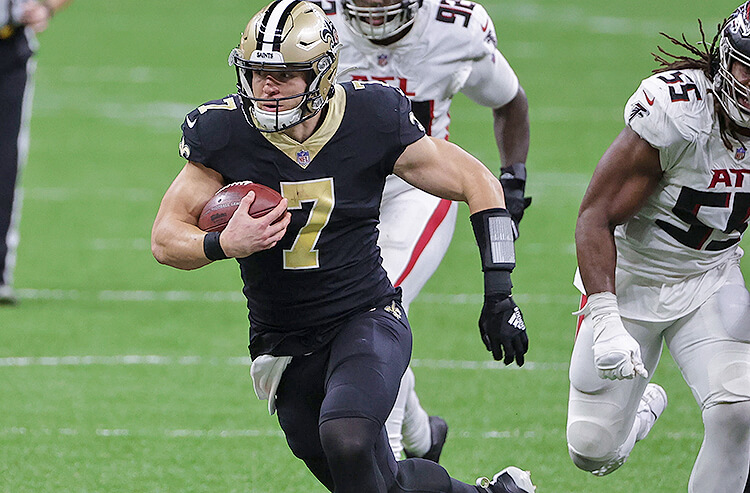 Saints vs Broncos Week 12 Picks and Predictions
Provided by 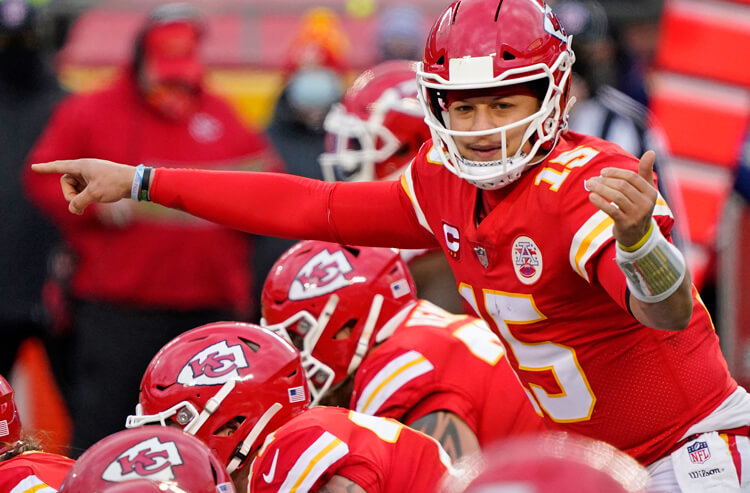 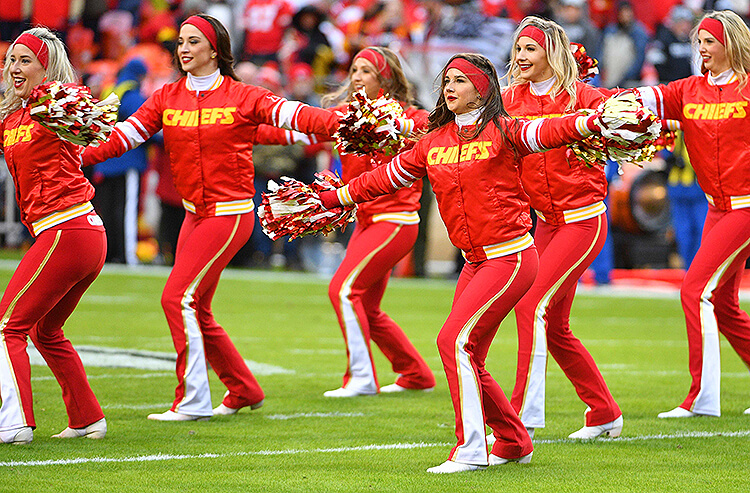