Highlighting today's edition of MLB player prop picks is Glenn Otto, who the Angels will look to make their next victim from the plate. We're also backing Mookie Betts and Tim Anderson to keep their bats red hot. 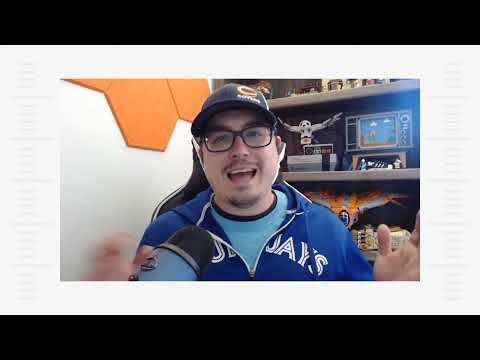 With 13 games on the diamond, there will be no shortage of MLB betting options in the player prop market today.

We highlight two of the hottest hitters going in baseball as Mookie Betts and the Dodgers take on the Nationals and Tim Anderson and the White Sox battle the BoSox, while praying may not be enough for Glenn Otto as he takes the mound against the Angels.

Check out our MLB player prop picks for Wednesday, March 25, as we bank on some of baseball’s best to do their thing.

MLB props for May 25

We are witnessing another one of those awe-inspiring stretches from Mookie Betts. The Los Angeles Dodgers’ outfielder is currently swinging one of the hottest sticks in MLB and he’ll look to stay red hot when he and the Dodgers close out their series against the Washington Nationals.

Betts is reminding people he is still one of the best players in baseball with his current run. He’s collected hits in 11 of his last 12 games, raising his batting average to .292, but it’s his last six games that have been something else.

Betts is on a six-game hitting streak, where he is hitting .458 with a 1.677 OPS. That includes whacking four dingers and four doubles.

Now, Nationals starter Erick Fedde will be tasked with trying to slow Betts and the Dodgers down. Easier said than done, obviously.

The 29-year-old right-hander has been OK to start the season, pitching to an expected ERA of 4.43 and allowing a .270 expected batting average to opponents. Fedde just doesn’t have overwhelming stuff and if he isn’t locating well, it can be hard for him to miss barrels.

And not many are barreling up the ball better than Betts at the moment (say that five times fast!). Betts also has an impressive 1.009 OPS when facing right-handed pitchers this season so, getting this price on him to go Over his total bases prop today looks like a solid value. Particularly when you consider he’s gone Over 1.5 total bases 10 times in his last 12 games.

Back to Anderson's well

Well, Tim Anderson certainly hasn’t let some ignorant comments from Josh Donaldson distract him at the dish. The Chicago White Sox’s shortstop is one of the toughest outs in baseball at the moment and he’ll look to keep that up when he and his teammates continue a series with the visiting Boston Red Sox.

Anderson has been tearing the cover off the baseball for most of the month of May, with a .407 batting average to go along with a .992 OPS. Maybe more impressive, he has struck out just seven times over 19 games this month.

And while it seems crazy, Anderson has elevated his game even further. He is currently riding a five-game hitting streak, and has multiple hits in all of those games, hitting a ridiculous .600 with a 1.452 OPS.

Wednesday, he’ll face off against Dick Mountain himself, Rich Hill. While it can sometimes be hard to fade the best nickname in sports, Hill has given up a .277 batting average to right-handers and has lasted more than five innings just twice this season. That means plenty of bullpen work for a group of relievers that ranks 17th in ERA.

And of course, Anderson crushes lefties. He is hitting a crazy good .519 with a 1.333 OPS when facing southpaws this season.

Obviously, he’s gone Over his total bases in each of the last five games and in 14 of his 19 games this month. Bet on him to do it again here in the Battle of the Sox.

Los Angeles Angels fans and baseball fans, in general, are praying this is finally the year we get to see Mike Trout and Co. return to the postseason. And thanks to the way they are hitting through the first 45 games or so, those prayers could be answered.

The Halos enter tonight’s matchup against the Texas Rangers ranking second in MLB in OPS and home runs while ranking seventh in batting average and fifth in scoring.

That could mean a long night for Rangers’ starter Glenn Otto. The rookie right-hander is having a tough go of things to begin the year. He's pitching to an expected ERA of 6.87 while surrendering an expected batting average of .301 and an expected slugging percentage of .597 through his first five starts.

The other thing to take note of is that the Rangers have tended to let Otto work out his problems for the most part (because really, who else is going to do better?), and he has pitched at least five innings in three of his five starts.

That should mean plenty of opportunities for the Halos to rack up the hits against him. 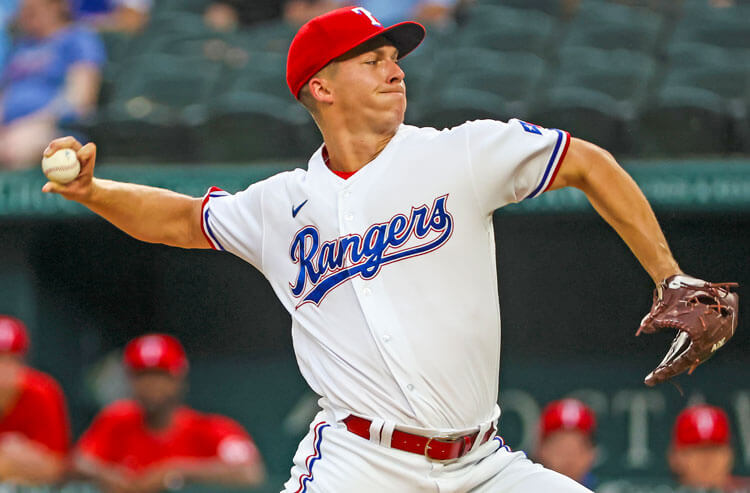