NBA daily betting picks and odds: Mavericks lighting it up without Luka

Nine games tip off across the NBA highlighted by a matchup between likely playoff teams as the Mavericks will have to make do without Luka Doncic against the Utah Jazz.

Monique Vag breaks down the odds for that game and much more as she brings you the must-read betting notes, picks and predictions across the NBA.

Over their most recent three games, the Magic have been the lowest scoring first half team in the NBA averaging only 49.7 points per game. Slow starts at home has been a recurring trend for the Magic as they rank 30th in the league in first-half scoring at home.

The Hawks come in near the middle of the league in first-half scoring, but have averaged 60 first-half ppg over their last three games. Bet the Hawks to keep things close early on and take Atlanta on the first half spread getting 5.5-points.

The Pacers have been one of the best teams in the NBA at defending opposing small forwards holding them to just 16.3 points per game on 40.2 percent shooting from the floor.

This is a difficult spot for Brooklyn's Joe Harris who comes in averaging 13.7 points per game, but through two games versus the Pacers has only managed 10 points. Expect his offensive struggles to continue today, and bet Under his points total of 12.5.

The Raptors are 9.5-point favorites as they host a new-look Timberwolves team that recently stunned the Clippers. The Timberwolves defeated the Clips 142-115 despite being 10-point underdogs.

Historically the Timberwolves have stuggled playing in Toronto losing 15 straight on the road, but come in playing very loose with a pretty new roster. Expect Minnesota's success on the offensive end to continue as the Timberwolves look to push the pace, and the Raps continue their hot shooting at home. Bet Over the game total of 229.5.

GETTING IT DONE WITHOUT DONCIC

Utah has won eight of the last 10 in the head-to-head versus Dallas by an average score of 107-105. Today the Mavericks will once again be without Luka Doncic who is out with an ankle injury. Without him in the lineup over the last six games, the Mavs have seen a dip in field goal percentage, but have still found a way to win, going 3-3 SU.

The Jazz have not been efficient early on in games averaging only 51.7 points per game away from home (29th). Today they take on a Mavericks team lighting it up with 61.3 first half ppg over their last three. Look for Dallas to get out to a fast start, and take the Mavs on the first half moneyline.

THE AIR UP THERE

The Nuggets are 7-point home favorites as they host the Spurs. The Nuggets have won five of their last six games overall and boast a 20-6 record at home. San Antonio has struggled on the road recently losing five straight games and have also lost seven of the last eight games they have played at Pepsi Center.

Over their last three games the Nuggets have held opponents to 41.7 percent shooting and a league best 100.7 points per game. Expect them to keep the Spurs in check and bet Under San Antonio's team total of 105.5. 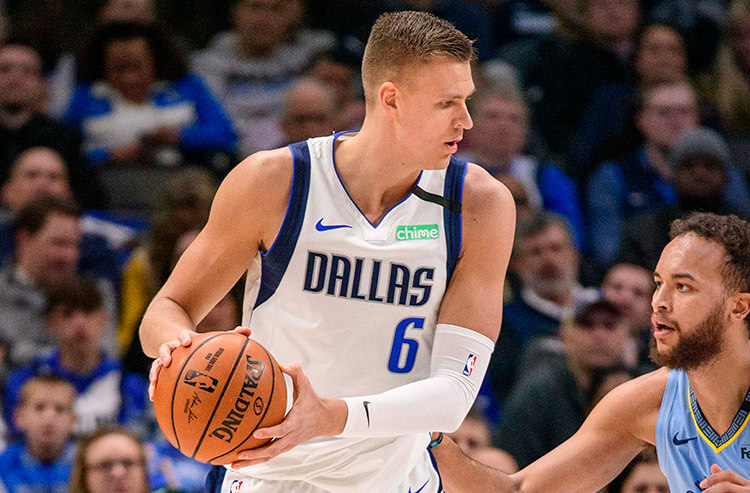 NBA daily betting picks and odds: Mavericks lighting it up without Luka
Provided by 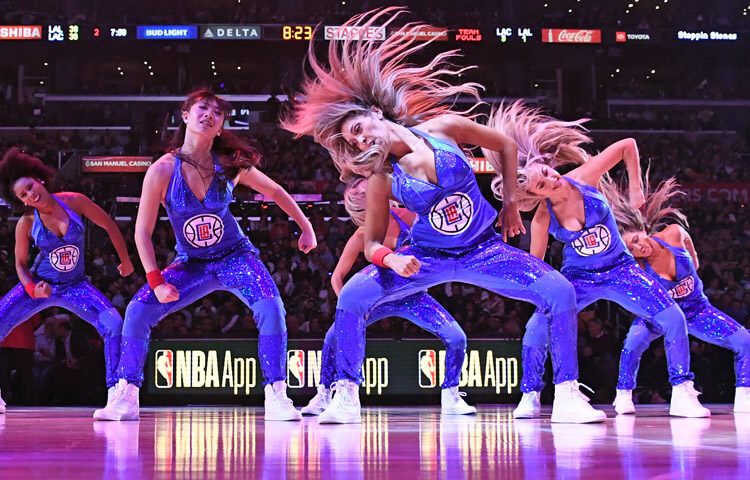 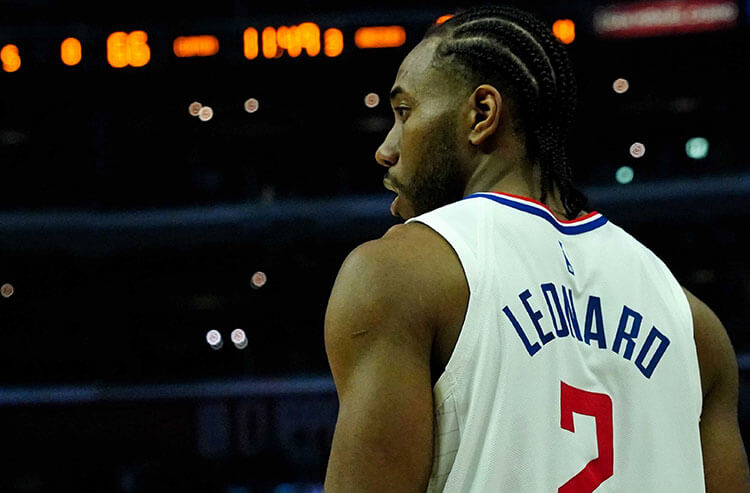 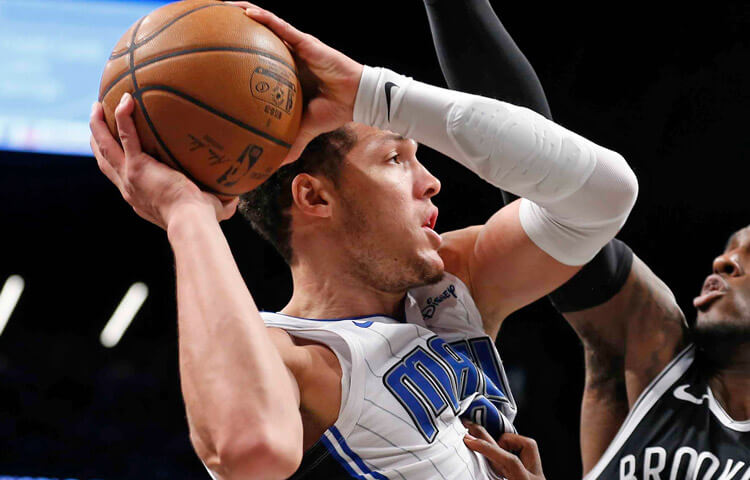