NFL Week 14 features key matchups across conferences and from coast to coast, as the playoff race heats up. Covers checks in on the action and odds movement for four games, with insights from Scott Shelton, sportsbook supervisor at The Mirage on the Las Vegas Strip.

By the time Sunday night rolls around, one of these two teams could be in sole possession of the NFC’s top record. New Orleans (10-2 SU, 8-4 ATS) heads into this 1 p.m. ET kickoff a little more rested, having played on Thanksgiving in Week 13. The Saints fended off Atlanta 26-18, narrowly cashing as 7-point road favorites to move to 9-1 SU and 8-2 ATS in their last 10 games.

San Francisco is on the road for a second straight week and again faces a formidable opponent. In Week 13, the 49ers were right with Baltimore throughout a rain-plagued game, but lost on a final-seconds field goal 20-17 as 5.5 point underdogs.

“This is shaping up to be one of the bigger decisions of the early games,” Shelton said. “If it weren’t for that bet, this would be perfect two-way action. It’s a huge decision because of that one bet. Ticket count is a little less than 2/1 Niners, and there are a ton of tickets on both sides.”

CHIEFS AT PATRIOTS– OPEN: -3; MOVE: NONE

Defending Super Bowl champion New England lost two of its last four games, against dynamic quarterbacks Lamar Jackson and DeShaun Watson, so facing Patrick Mahomes next is certainly an unenviable task. The Patriots (10-2 SU, 7-5 ATS) went off as 3-point favorites at Houston, but tumbled 28-22 in Week 13.

Mahomes and his Kansas City teammates came back from their Week 12 bye healthy, and it showed in a blowout Week 13 victory. The Chiefs (8-4 SU, 7-5 ATS) hammered Oakland 40-9 laying 11 points at home to take a two-game lead in the AFC West.

“This is gonna be monster handle, too,” Shelton said. “This could be Pros vs. Joes. It’s 2/1 money on the Patriots and 2/1 tickets on the Chiefs. You almost never see that ticket count for a team playing at New England. There are sharps on both sides, Patriots -3 and Chiefs +3. No huge bets, just a ton of tickets. It could end up being not a big decision, because it could be pretty split.”

Buffalo has flown under the radar much of the season, but a big road win in the Thanksgiving spotlight certainly got more people’s attention. The Bills (9-3 SU, 8-3-1 ATS) went off as 6.5-point pups at Dallas and notched a 26-15 upset.

“This one is gonna be a pretty good decision,” Shelton said of a 1 p.m. ET start. “Tickets are fast approaching 3/1 on the Ravens, and money is steady at 2/1 Ravens. We took some sharp play on Ravens -5.5, and the public is definitely gonna be all over the Ravens. Baltimore is probably the most teased team, as well. We’re gonna need the Bills.”

Los Angeles, the defending NFC champ, is on the outside looking in for the postseason right now, sitting seventh in the NFC. In Week 13, the Rams (7-5 SU, 8-4 ATS) seemed to kick it into gear a little bit, rolling past Arizona 34-7 as 2.5-point road favorites.

“This is definitely a Pros vs. Joes game,” Shelton said. “The public is all over the Seahawks, and this is the most-heavily-bet straight-bet game. It’s 5/1 tickets on the Seahawks and money about 2/1 Seahawks. There was early sharp play on Rams +1, but it’s been all Seattle since.” 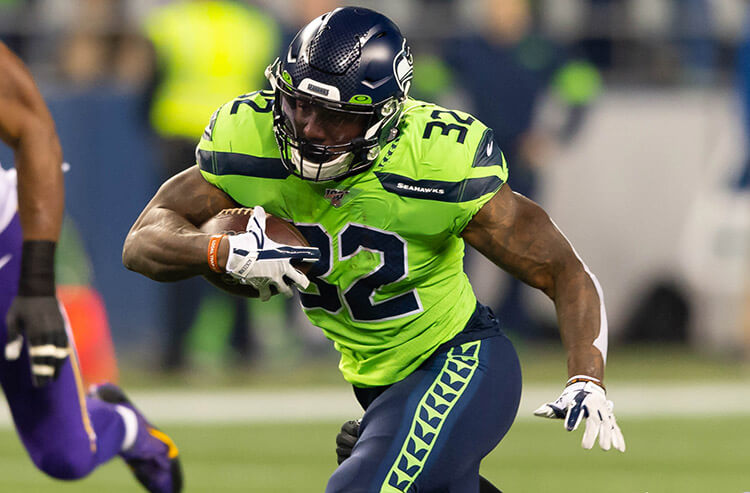 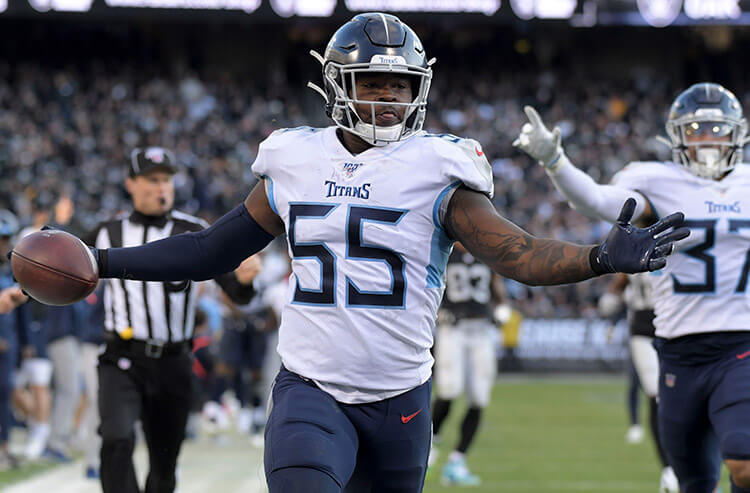 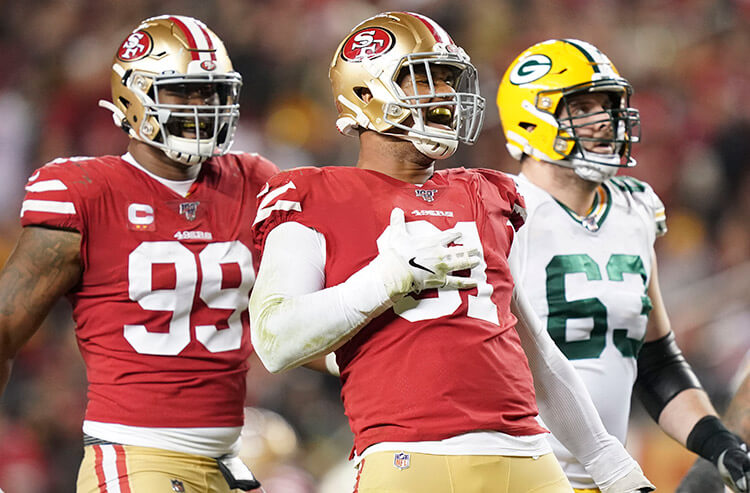 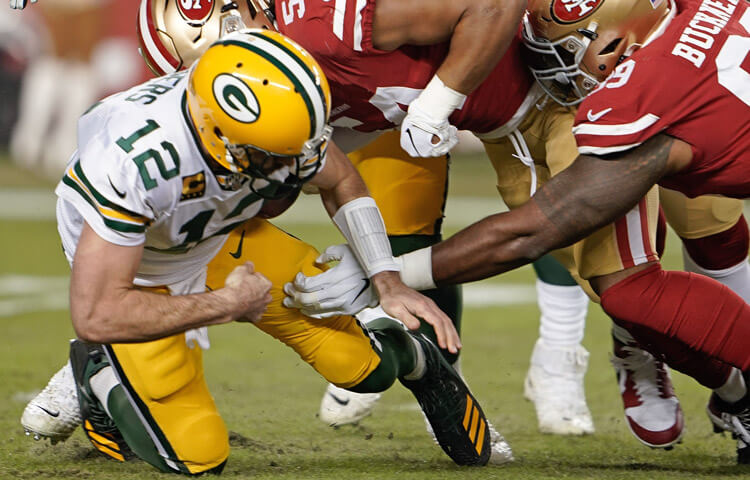