Charles Oliveira vs. Michael Chandler is the main event for UFC 262 betting on May 15 as they face off for the vacant lightweight title following the official retirement of Khabib Nurmagomedov.

This should be a terrific bout between the red-hot Oliveira and a former Bellator legend in Chandler, who is hoping to take the UFC by storm.

Oddsmakers are expecting a close tilt with UFC betting lines installing Oliveira as a slim -134 favorite.

Here are our best free UFC 262: Oliveira vs. Chandler picks and predictions for Saturday, May 15 from the Toyota Center in Houston, Texas.

Odds courtesy of FanDuel Sportsbook as of May 9, 2021.

Charles "Do Bronx" Oliveira is fresh off a dominating decision win in December against former No. 1 lightweight contender Tony Ferguson. The 31-year-old has now won eight fights in a row and has looked much better since returning to the 155-pound division in 2017.

With an extensive background in BJJ, "Olives" is one of the best grapplers in the world and holds the UFC record for submission wins with 14. That said, he has also improved as a striker with two of his last four wins coming by way of  KO/TKO.

Chandler made his highly-anticipated UFC debut in spectacular fashion in January, knocking out the No. 6-ranked lightweight Dan Hooker in the first round. Chandler was a three-time lightweight champ at Bellator and holds records for the most wins (18), finishes (13), and title bouts (11) in Bellator history.

The 34-year-old is a very well-rounded fighter that combines excellent wrestling with knockout power and a high-pressure style.

Oliveira vs Chandler tale of the tape

PREDICTION: Chandler to win (+110) -This should be a very close fight and will likely come down to whether Chandler can get into the pocket and unleash his explosive power or Oliveira can turn this into a grappling affair. That said, Chandler was an NCAA Division I All-American wrestler and has very good defensive wrestling ability and an underrated ground game.

Chandler should be able to hold his own on the mat while on the feet he will use his striking advantage and heavy hands to hurt the lankier Oliveira.

It's also worth mentioning that "Do Bronx" is the sort of fighter that tends to start out strong in his wins but hasn't shown the mentality to come back if he falls behind early. If Chandler forces him on the back foot early with forward pressure, Oliveira will find it tough to adjust.

PREDICTION: Chandler to win by finish (+188) - Oliveira is on an impressive eight-fight winning streak but, with the exception of Ferguson, most of the fighters on that list don't have the stopping power of Chandler. Olives is certainly not unbeatable with eight career losses and seven of those defeats have come inside the distance.

Chandler's last three wins have come by way of first-round knockout and 11 of his previous 14 victories have been by stoppage (seven by KO/TKO and four by sub). Back Chandler to get the finish either by knockout or by a submission after dropping Oliveira with strikes.

PREDICTION: Fight to Start Round 3 - No (-112) - Both of these fighters are finishers who rarely see the third round of bouts, let alone go the distance.

Although Oliveira went the full 15 minutes in his last fight against Ferguson, nine of his previous 10 fights ended within the first two rounds and the other (against Kevin Lee), ended just 28 seconds into the third frame. Chandler's aggressive style, meanwhile, has led to first-round stoppages in five of his last six bouts. 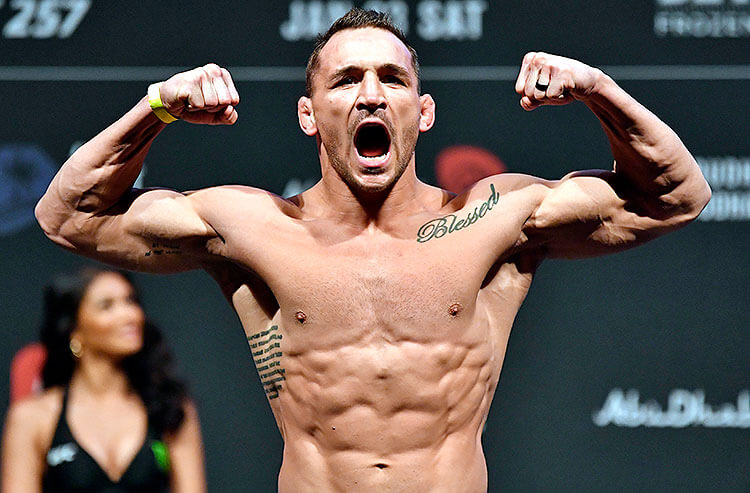 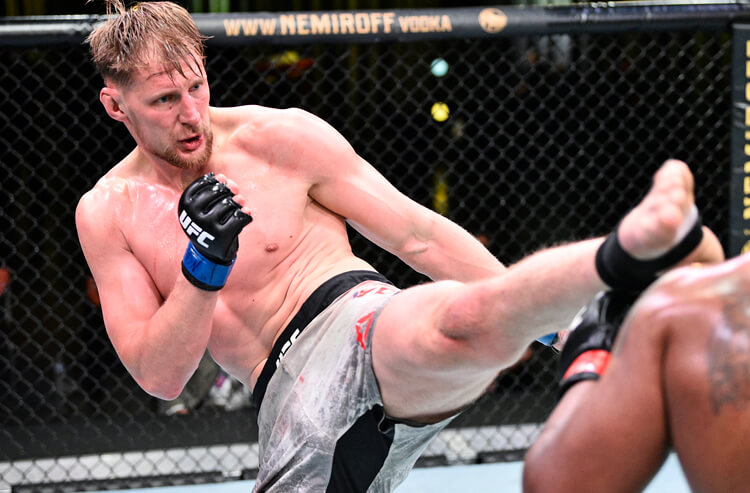 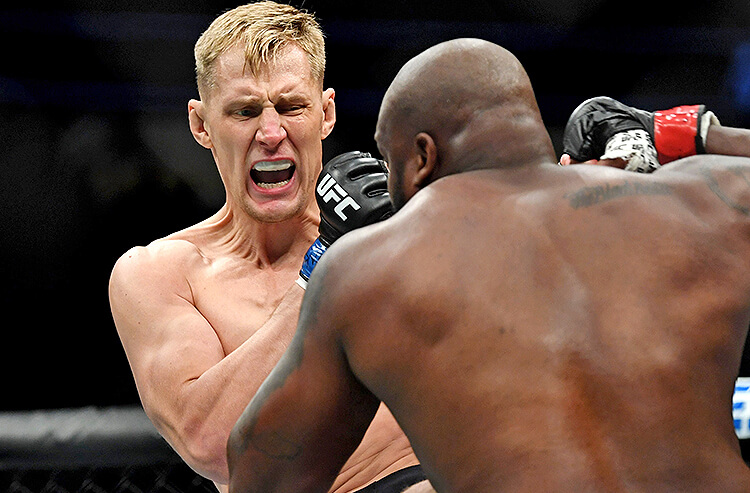 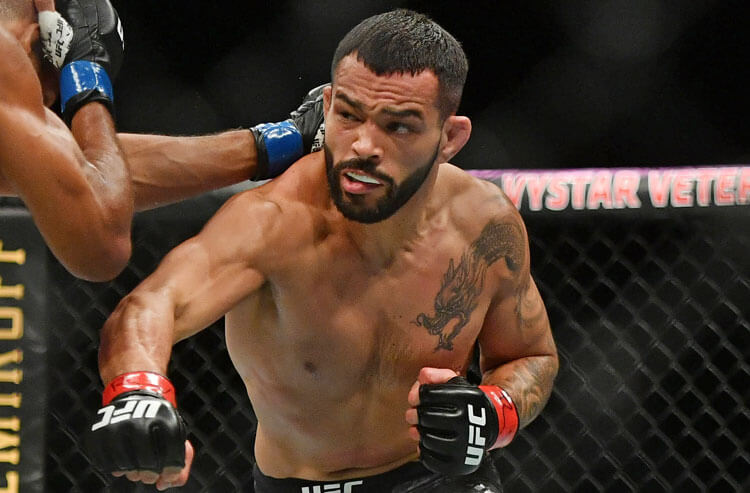 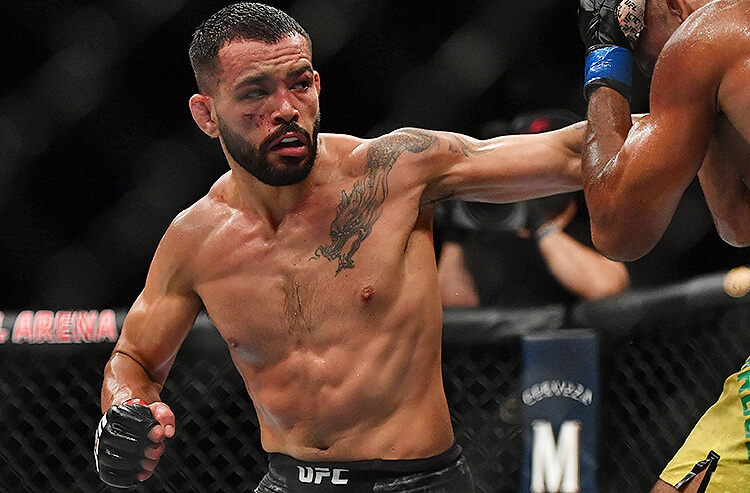 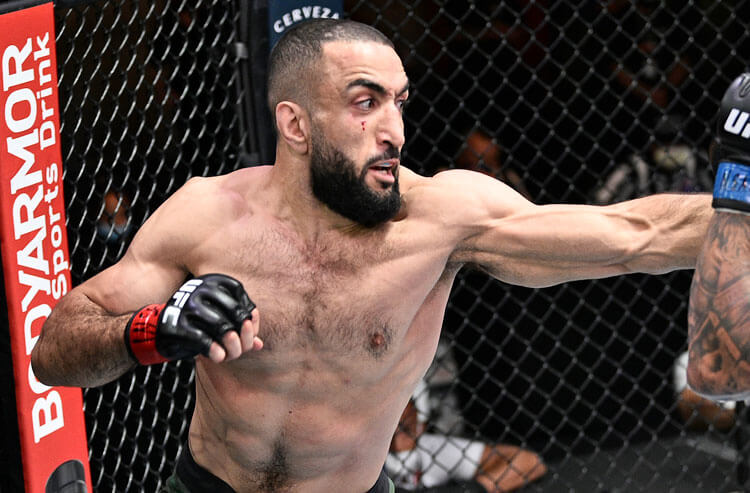 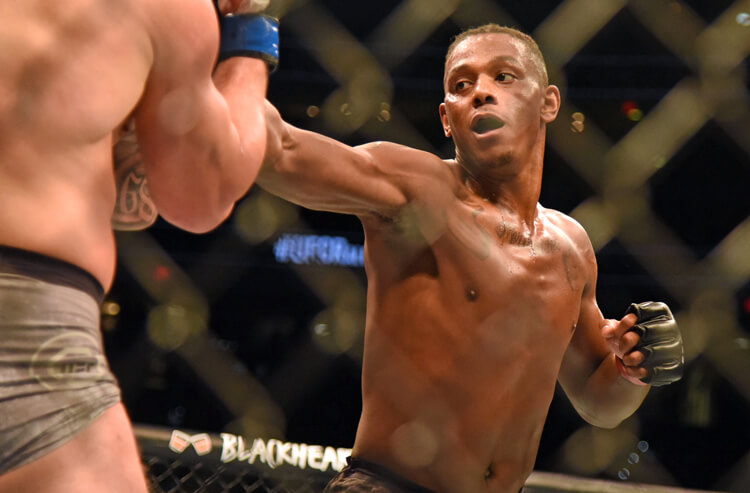 UFC 263 Craig vs Hill Picks: "Sweet Dreams" Chases UFC Stardom
About Us
Contact Us
Careers
Our Team
Our Community