In an improbable outcome, the Arizona Cardinals overcame a 20-0 halftime deficit to defeat the host Las Vegas Raiders 29-23 in overtime when cornerback Byron Murphy Jr. recovered a fumble and dashed 59 yards for the winning touchdown.

Derek Carr completed a 1-yard pass left to Hunter Renfrow, but he was hit by Isaiah Simmons and fumbled. Murphy picked up the ball with one hand and ran down the sideline for the winning points with 3:51 remaining in overtime.

Murphy threw the ball in front of him in celebration as he crossed the goal line, leading officials to review the play to make sure the ball broke the plane while in Murphy's possession.

Trailing 23-7 entering the fourth quarter, the Cardinals (1-1) drove 54 yards in nine plays and cut the deficit to 23-15 on a 1-yard run by Darrel Williams and a miraculous 1-yard run by quarterback Kyler Murray, who extended the play for nearly 21 seconds before converting the two-point conversion.

Williams, who didn't play any offensive snaps in Week 1, was used more along with Eno Benjamin when James Conner exited the game on the second offensive play of the third quarter because of an ankle injury. Williams led the Cardinals with 59 yards rushing on eight attempts.

After stopping the Raiders (0-2), the Cardinals drove 73 yards in 18 plays and Murray scored on a 3-yard run on fourth down with no time remaining on the clock. Murray then connected with wide receiver A.J. Green for the tying points. The drive was extended when Raiders safety Roderic Teamer was called for holding on fourth-and-4 from the 6-yard line with 30 seconds remaining in regulation.

In overtime, the Cardinals failed on fourth-and-1 at the Raiders 37-yard line before the Raiders' fumble doomed them.

However, the game turned in the second half as the Cardinals held the Raiders to 66 total yards, including overtime, while Arizona totaled 327.

The Arizona Cardinals will try to end a six-game losing streak at home when they face the Los Angeles Rams on Sunday in Glendale, Ariz.

The Cardinals haven't beat the Rams inside State Farm Stadium since a 31-14 win on Nov. 9, 2014, when the Rams were still based in St. Louis.

That was also a long time ago for Arizona head coach Kliff Kingsbury, who was the coach at Texas Tech at that time.

Kingsbury knows one of the keys to ending the streak will be containing Rams defensive lineman Aaron Donald, a three-time NFL Defensive Player of the Year.

"Nobody has a plan for that," Kingsbury said of Donald. "We just have to make sure he doesn't wreck the game."

The Cardinals (1-1) hope to retain the momentum they built last week when they rallied from a 20-0 halftime deficit on the road against the Las Vegas Raiders and won 29-23 on a fumble return in overtime.

Arizona lost its leading rusher from last season, James Conner, to an ankle injury against the Raiders, but Kingsbury didn't rule him out against Los Angeles, calling him "a tough guy." Conner practiced in limited fashion Thursday and Friday and was listed as questionable.

Turnovers could play a key role in Arizona's chances of ending its home losing streak.

The Cardinals have turned the ball over just once in two games, while the Rams have forced seven turnovers, tied for the most in the NFL.

"We've got to tighten everything up," Kingsbury said. "The first two weeks haven't been the standard for us as far as execution goes and play calling, and all of those things in all three phases."

The Rams (1-1) bounced back from an embarrassing season-opening loss to the visiting Buffalo Bills and beat the Atlanta Falcons 31-27 last Sunday in Los Angeles, but the Rams also let a 28-3 lead slip away in the second half before holding on for the win.

The Rams made it through the game without any significant injuries to skill players, but they did lose starting offensive guard Tremayne Anchrum Jr. to a fractured fibula that will sideline him for the season.

Alaric Jackson has been tabbed as Anchrum's replacement in the starting lineup.

"That was a tough thing to see," Rams tackle Rob Havenstein said of Anchrum's injury. "That actually happened on the first play and he tried to gut through, but we're going to get after it and go back to work for him."

Los Angeles rookie cornerback Cobie Durant took advantage of his opportunity for more playing time on Sunday, taking the field after Troy Hill went down with a groin injury that has since placed him on injured reserve.

Durant's 51-yard interception return just before the end of the first half set up a 3-yard touchdown pass from Matthew Stafford to Cooper Kupp, which gave Los Angeles a 21-3 lead at the break.

"I went out there and showed off," Durant said. "I didn't even expect that. Whenever my name gets called, my number gets called, I'm always ready, but I didn't expect it to be this early. It's a blessing honestly."

Durant, however, picked up a hamstring injury and was ruled out for the Rams against the Cardinals, along with wide receiver Van Jefferson (knee), center Brian Allen (knee) and defensive back David Long Jr. (groin). Defensive back Jordan Fuller (hamstring) is questionable. 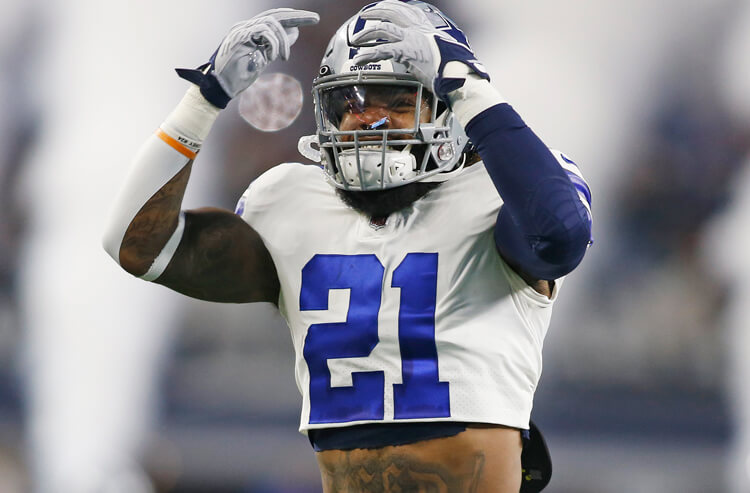 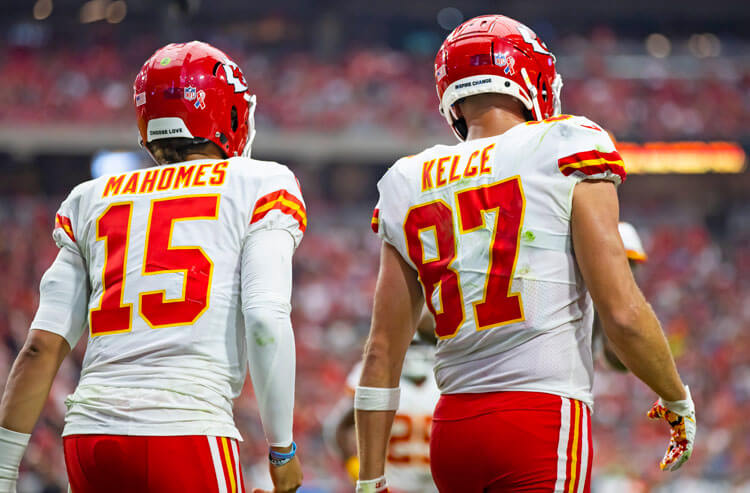