Sebastian Janikowski kicked a 33-yard field goal as time expired to give the Seattle Seahawks a 27-24 victory against the visiting Arizona Cardinals on Sunday.

Chris Carson rushed 19 times for 122 yards and a touchdown for the Seahawks (10-6), who had already clinched an NFC wild-card berth but cemented the No. 5 seed. Seattle will play at Dallas on Saturday night.

Russell Wilson completed 12 of 21 passes for 152 yards and a touchdown, and drove the Seahawks into field-goal range after Arizona tied the score with 1:49 left. The key play in the drive was a 37-yard pass to Tyler Lockett.

The Cardinals' Josh Rosen completed 18 of 34 passes for 149 yards and a touchdown. David Johnson rushed 17 times for 62 yards as Arizona (3-13) clinched the league's worst record and the No. 1 overall pick in the 2019 NFL draft.

The teams traded field goals in the fourth quarter, with Janikowski's 42-yarder giving Seattle a 24-21 lead with 6:25 left before Zane Gonzalez tied it with a 55-yarder with 1:49 remaining.

The Cardinals tied the score at 21 with 21 seconds left in the third quarter as Cameron Malveaux blocked Michael Dickson's punt and Dennis Gardeck recovered in the end zone. A two-point conversion run by Johnson was successful.

The Seahawks made it 21-13 with a five-play, 98-yard drive capped by Mike Davis' 17-yard run with 4:40 left in the third quarter after a fortunate break.

Facing third-and-6 at their own 6-yard line, Wilson was sacked by Chandler Jones and fumbled, with Patrick Peterson picking up the ball and running it 3 yards into the end zone. But the touchdown was nullified by a defensive holding call on Arizona's Haason Reddick.

That gave the Seahawks an automatic first down at their own 11. Carson broke off a 61-yard run on the next play, Wilson hit tight end Nick Vannett for a 17-yard gain and Davis rushed for the score.

The Seahawks took a 14-13 halftime lead, preventing the Cardinals from attempting a last-second field goal when Jarran Reed sacked Rosen at the Seattle 33 in the final seconds.

Arizona took a 3-0 lead on Gonzalez's 36-yard field goal, but Wilson threw a 29-yard touchdown pass to Lockett to make it 7-3 after one quarter.

Carson rushed for a 7-yard score to give the Seahawks a 14-3 lead early in the second. Rosen hit Larry Fitzgerald with a 15-yard scoring strike and Gonzalez added a 50-yarder before halftime. 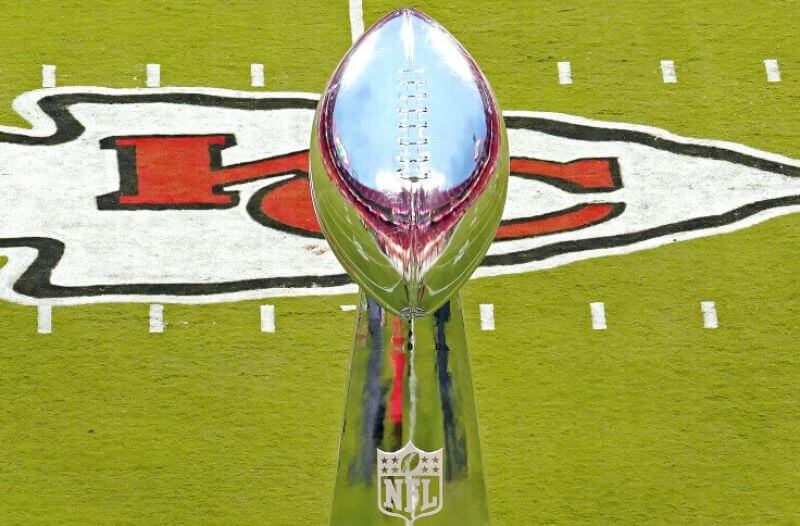