In a battle of backup quarterbacks, John Wolford passed for 231 yards as the Los Angeles Rams earned their way into the playoffs with an 18-7 victory over the Arizona Cardinals on Sunday at Inglewood, Calif.

The Cardinals (8-8) were eliminated from playoff consideration with the loss. The sixth-seeded Rams (10-6) will open the playoffs on the road against their NFC West-rival Seattle Seahawks at 4:40 p.m. ET on Saturday.

Wolford, who had never seen action in a regular-season NFL game, took over for starter Jared Goff, who had thumb surgery following an injury last Sunday. The Wake Forest product had his first career pass intercepted by Arizona's Jordan Hicks before settling into the game.

The Rams' stout defense stepped up for their inexperienced quarterback, earning a safety on a Cardinals holding penalty in the end zone in the second quarter scoring on Troy Hill's interception return in the final minute before halftime.

Wolford was 22 of 38 in the air and rushed for a team-leading 56 yards. Cam Akers added 34 rushing yards and four catches for 52 more yards, but he did have a fumble at the 1-yard line.

The Cardinals played most of the first three quarters without starter Kyler Murray, who came away with a right ankle injury in the opening drive of the game after he was sacked by the Rams' Morgan Fox.

Chris Streveler, who had never thrown a pass in a regular-season NFL game, was 11 of 16 for 105 yards and a touchdown in addition to the costly interception. Murray returned at the start of the fourth quarter and was 8 of 11 in the game for 87 yards.

Wolford drove the Rams to the 1-yard line on the team's third possession, but Los Angeles had to settle for a 28-yard field goal by Matt Gay. The Rams then pulled within 7-5 on a safety when Cardinals guard Justin Pugh was called for holding in the end zone.

With Wolford still unable to get the Rams into the end zone, two second-half field goals from Gay gave the Rams their 18-7 lead with 14:25 remaining.

Murray returned on the Cardinals' first possession of the fourth quarter and quickly drove Arizona to the Rams' 7-yard line but Mike Nugent's 37-yard field-goal attempt was blocked by A'Shawn Robinson with 9:08 remaining. 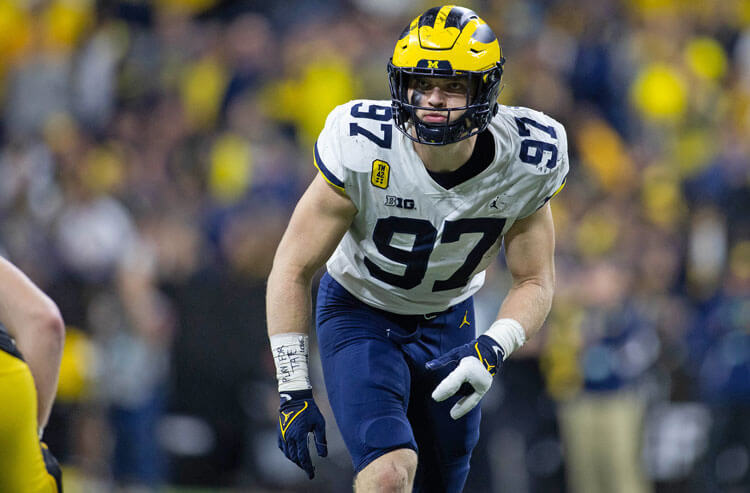 NFL Draft Odds 2022: Pass Rushers and Blockers at a Premium 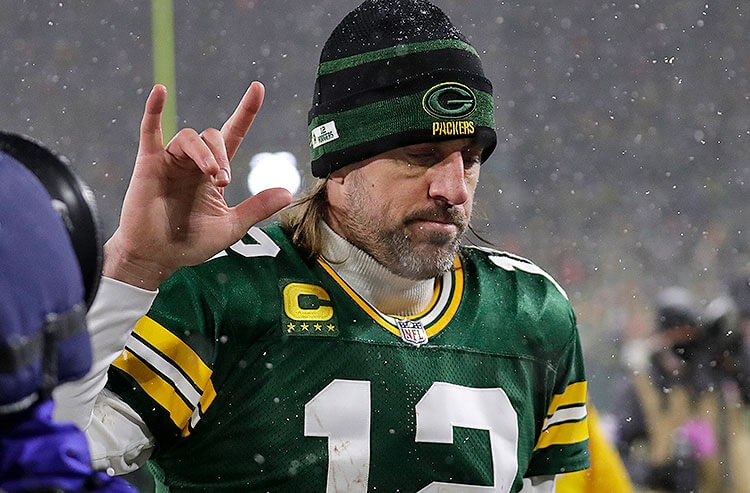 NFL Next Team Odds: Rodgers Watch Is Back For 2022! 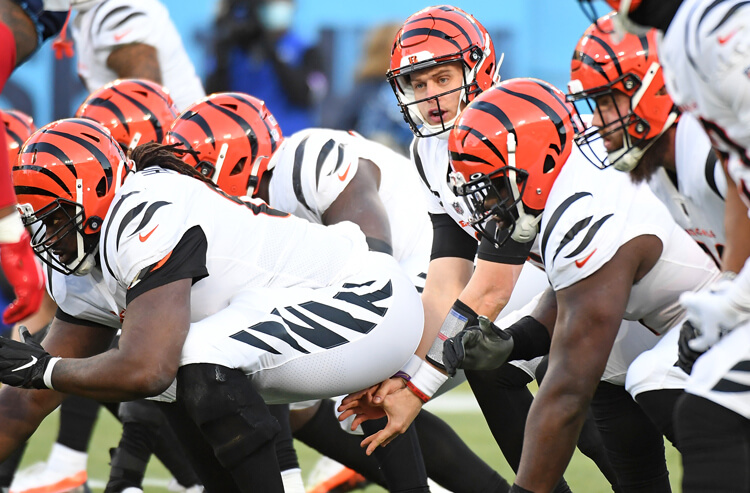 NFL Conference Championship Odds: Title Game Totals Are On The Move
About Us
Contact Us
Careers
Our Team
Brand
Testimonials