Matthew Stafford completed 26 of 38 passes for 295 yards and three touchdowns, and the Los Angeles Rams cruised to a 37-7 win over the visiting Jacksonville Jaguars on Sunday.

Trevor Lawrence completed 16 of 28 passes for 145 yards for Jacksonville (2-10). Carlos Hyde scored a rushing touchdown for the Jaguars, who have lost four straight games.

Los Angeles quickly set the tone by establishing a 10-0 advantage in the game's first five minutes.

After Rams kicker Matt Gay opened the scoring with a 40-yard field goal, the team's defense took hold. Defensive tackle Aaron Donald forced a fumble against Jaguars running back James Robinson, and cornerback Jalen Ramsey recovered the ball and returned it 8 yards to the Jacksonville 27.

Michel scored three plays later on a 5-yard run for his second rushing touchdown of the season.

The Jaguars pulled within 10-7 on Hyde's 1-yard rushing score with 13:23 left in the second quarter. Hyde's touchdown capped a 13-play, 73-yard drive.

Gay made two more field goals to give the Rams a 16-7 advantage at the half.

The Rams increased their advantage to 37-7 early in the fourth quarter when Odell Beckham Jr. grabbed a 1-yard touchdown pass from Stafford. It was Beckham's second touchdown in as many weeks with the Rams, who signed the wideout on Nov. 11 after he was released by the Cleveland Browns.

Los Angeles improved to 4-2 at home. The Jaguars dropped to 0-5 on the road. 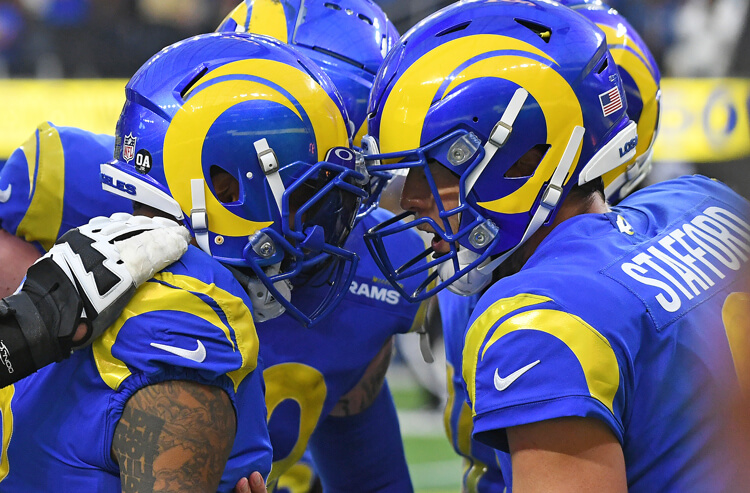 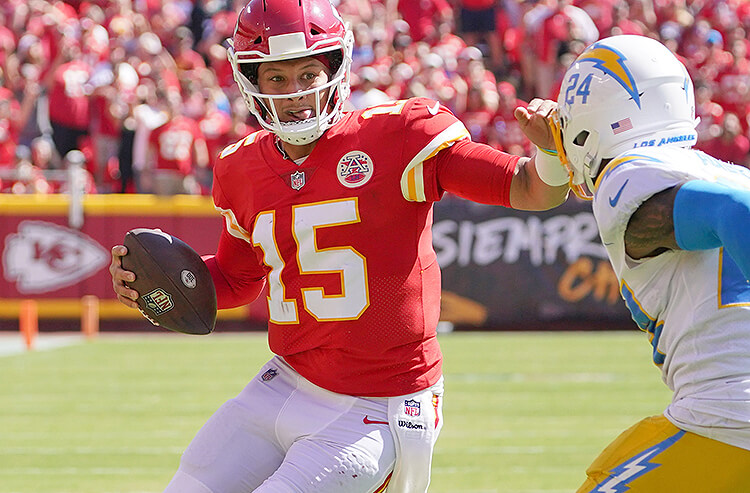 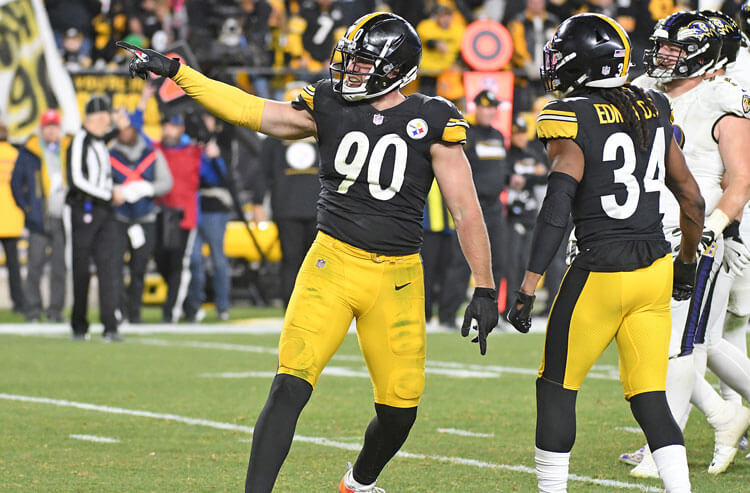 Steelers vs Vikings TNF Prop Bets: High Wattage in Primetime
About Us
Contact Us
Careers
Our Team
Brand
Testimonials