McCoy, who led the New York Giants to a 17-12 victory at Seattle last season as an injury replacement, completed 35 of 44 passes for 328 yards as the division-leading Cardinals (9-2) improved to 6-0 on the road.

James Conner, who had a game-high 62 yards rushing on 21 carries, scored on a 1-yard run with 2:20 remaining to help clinch the victory.

McCoy directed two long scoring drives in the first half, helping the Cardinals to a 13-6 lead.

On their first possession, they marched 82 yards in 16 plays, taking 9:27 off the clock. McCoy threw a 1-yard touchdown pass to Ertz to cap the drive.

After a three-and-out on their second possession, McCoy guided a 13-play, 92-yard drive that lasted 6:31. On second-and-goal from the 2-yard line, McCoy fumbled a shotgun snap but calmly picked up the ball and hit Ertz on a slant pattern in the back of the end zone to make it 13-3.

Matt Prater missed the extra point and a 39-yard field goal on the final play of the half, but made a 53-yarder on Arizona's first drive after the intermission to make it 16-6. He was wide left on a 36-yarder with 8:56 remaining.

On the next play, Wilson hit Tyler Lockett for a 48-yard gain and backup running back DeeJay Dallas did the rest. He gained seven yards on the ground, caught a 2-yard pass from Wilson, rushed around right end for 15 yards down to the 2 and scored on a blast up the middle to make it 16-13 with 7:05 left.

But McCoy engineered a 10-play, 67-yard scoring drive to put the Cardinals in control.

Seattle twice reached the red zone in the first half but had to settle for a pair of 27-yard field goals by Jason Myers.

Fresh off their bye week and anticipating the return of quarterback Kyler Murray and wide receiver DeAndre Hopkins, the NFC-leading Arizona Cardinals enter Sunday's visit to the Chicago Bears with plenty of optimism.

"I know over the bye week they did what they needed to do, and I know what they'll do this week to prepare and be ready," Cardinals running back James Conner said. "I'm not worried about Hop and K1 at all."

While Arizona coach Kliff Kingsbury expressed caution early in the week, the team is hopeful that Murray (ankle) and Hopkins (hamstring) each will end their three-game absences as the Cardinals aim to stay atop the conference.

Since opening the season 7-0, Arizona (9-2) has alternated between losing and winning over the past four games. The Cardinals are coming off a 23-13 road victory against the Seattle Seahawks in Week 11 that saw backup quarterback Colt McCoy throw for 328 yards and two touchdowns, by far his best effort as Murray mends.

Arizona went 2-1 with McCoy under center, topping NFC West rival San Francisco on the road before a lopsided home loss to the Carolina Panthers.

Keeping the passing game clicking behind Murray and Hopkins sounds good on paper but count Bears cornerback Jaylon Johnson among those who'd welcome the return of Hopkins as a measuring stick.

"It's easy to say what somebody can do on film or somebody is this or somebody is not that," Johnson said. "At the end of the day, you gotta go out there and you gotta line up. I'm looking forward to it."

The Cardinals have won each of their six road games this season by at least 10 points. According to the team, that makes them the third club in NFL history to prevail in their first six road games by double figures, following the 1968 Dallas Cowboys and 1936 Bears.

The current Chicago outfit snapped a five-game losing streak by edging the host Detroit Lions 16-14 on Thanksgiving Day. Cairo Santos kicked a 28-yard field goal as time expired as the Bears improved to 4-7 while quelling -- at least briefly -- questions regarding the job status of coach Matt Nagy.

The Bears benefited from the solid play of backup quarterback Andy Dalton, who was 24-of-39 passing for 317 yards with a touchdown and an interception. Rookie Justin Fields missed the game after injuring his ribs during a Week 11 home loss to Baltimore.

Fields practiced Wednesday, but Nagy offered no further update while adding that Dalton would take the starter's reps to begin the practice week.

"With Andy being able to come out here and get these reps ... it'll allow us to really continue each day to see, ‘Justin, where you at? What's your pain today? How is it when you're throwing?'" Nagy said. "We've got to be able to say, ‘Is this something that we feel that he's going to be the best he can be for us to help win us that game?' Or is it going to hurt him more or hurt us? As the week goes on, we're working through all that."

Chicago is hoping to reclaim its late-season resolve from 2020. Rallying from a six-game skid earlier in the season, the Bears rallied to win four of their last six to claim the seventh and final spot in the expanded NFC playoff field.

Entering Week 13, the Bears sat a game back of Washington for the final NFC playoff spot while contending with six other teams with four or five wins. 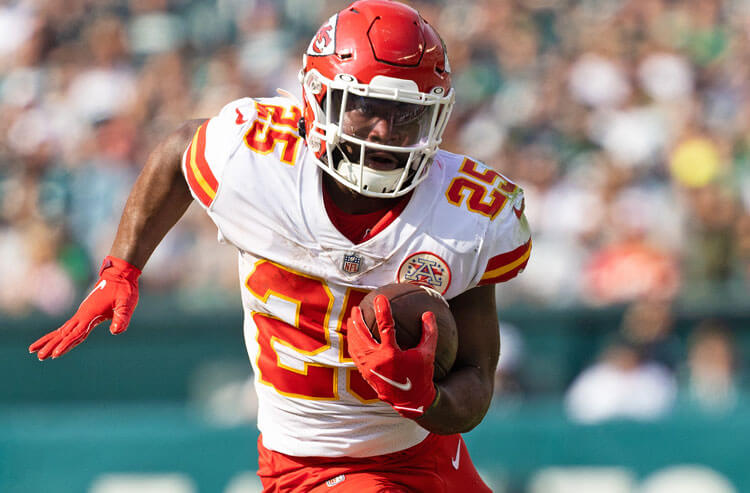 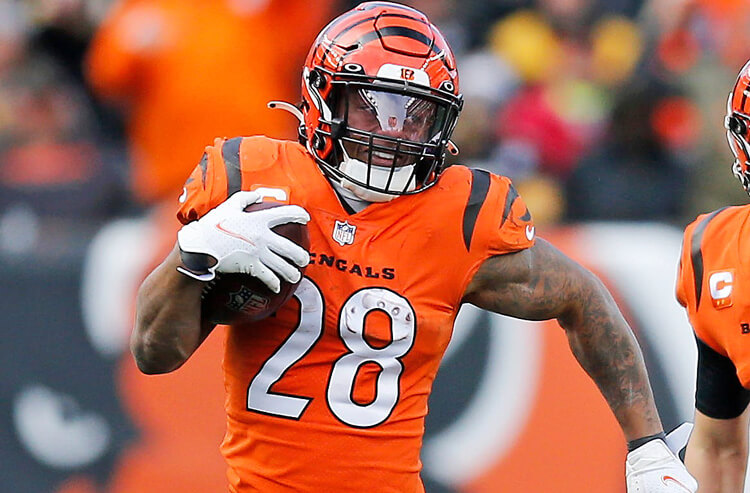