Alvin Kamara accounted for 179 yards of total offense and the lone touchdown for the Saints (4-2). Kamara gained just 51 yards on 20 carries but had a game-high 10 receptions for 128 yards and a score. Kamara set an NFL record by reaching 3,000 yards rushing and 3,000 yards receiving in 66 career games, breaking the old mark of 70 set by former San Francisco 49ers star Roger Craig.

The Seahawks (2-5), playing for the second straight week without injured quarterback Russell Wilson, dropped to 0-3 at home and took their third straight defeat overall.

Seattle's Jason Myers missed two field-goal attempts in the second half, including a 53-yarder that would've given the hosts a lead with 6:49 left.

The Saints then drove for the winning score, thanks in part to two series-extending penalties committed by the Seahawks.

Seattle linebacker Bobby Wagner had Jameis Winston wrapped up for an apparent sack on a third-and-9 play, but defensive back Marquise Blair came in late with a helmet-to-helmet hit, giving the Saints a first down.

New Orleans lined up for a 41-yard field-goal attempt with 3:08 left, but Seattle defensive lineman Al Woods jumped offside, giving the Saints a chance to move closer and run off more of the clock.

Smith completed his first pass attempt to DK Metcalf for an 84-yard touchdown. Mefcalf got a step on cornerback Marshon Lattimore, made the catch down the right sideline at Seattle's 40-yard line and sidestepped a diving tackle attempt by New Orleans safety Marcus Williams before sprinting untouched to the end zone.

Johnson made a 21-yard field goal to cap a 19-play, 86-yard drive that took 10:16. The Saints had second-and-goal from the 1-yard line, but Kamara was stopped for a 1-yard loss and Winston's third-down pass was knocked down in the end zone by linebacker Jordyn Brooks.

New Orleans took the lead with 40 seconds left in the half on a 13-yard pass from Winston to Kamara. Winston dropped the shotgun snap but the ball fell on its side and stopped on the wet turf. Winston picked it back up with one hand, rolled to his right and hit Kamara on a screen pass, and the running back avoided a tackle on his way to the end zone.

The Saints finished with 304 total yards while limiting the Seahawks to 219. 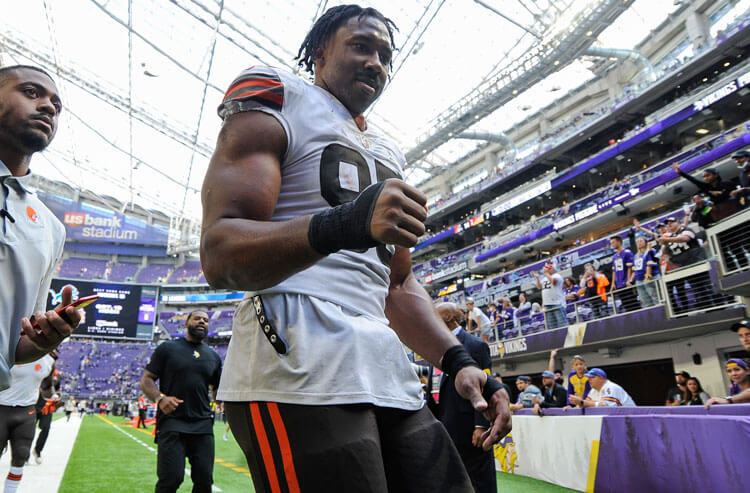 NFL Defensive Player of the Year Award Odds: Will Garrett Start To Pull Away? 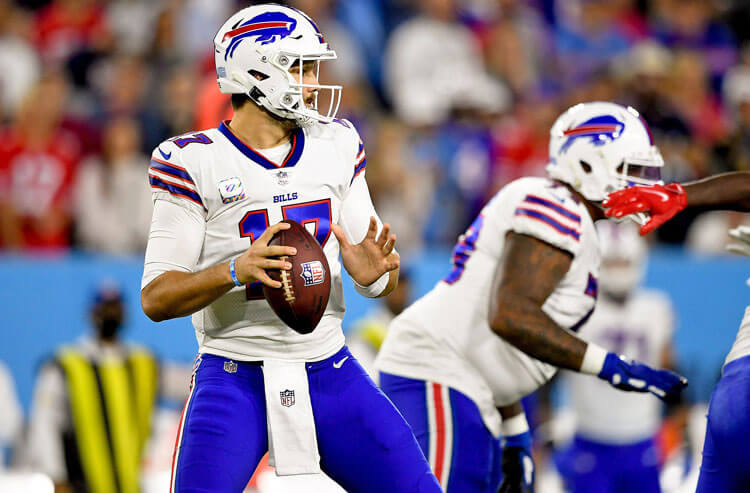 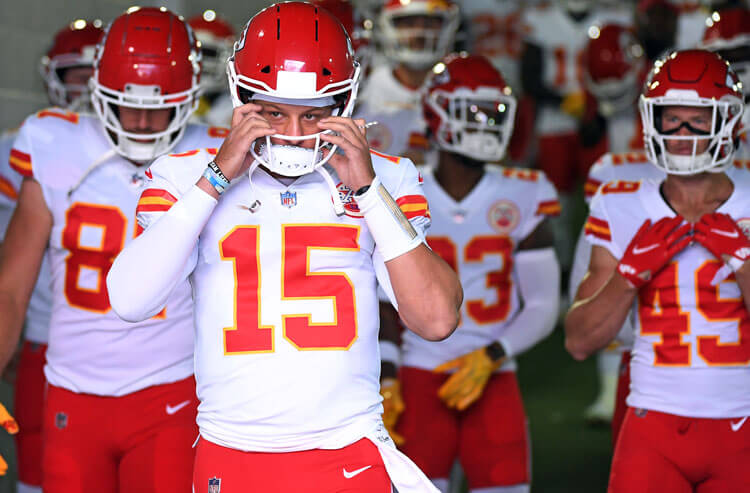