It's been two years since we've had March Madness to bet on and since then, the popularity of live betting in North America has skyrocketed. If you aren't in love with in-play wagering already, you'll be hooked by the end of the first day of the Round of 64.

Events like the NCAA tournament are perfect for live betting, especially in the opening rounds. The chaotic mishmash of college basketball’s elite facing off with unknown and upset-driven mid-majors make for some wacky results. We've already covered the basics of how to bet on March Madness, now here are some things to look for when live betting NCAA Tournament games.

Basketball is a game of runs. Knowing when these runs are about to take place comes with hours and hours of watching hoops. Even from your living room, you can feel the air get sucked out of a gymnasium after a crucial and-1 or smell fear on the favorite when the underdog buries a timely 3-ball to cut into their lead.

When looking for a solid line for live betting, know the situation. During the first two rounds of March Madness, you’ll see the lower seeds come out firing against name-brand programs and that can slim the in-game spread far beyond what the pre-game line closed at. You may be able to get the better team at a discount spread – depending on the vig.

Pay attention to things like foul trouble and possible injuries as well. You can get excellent value going against a team whose star player is sitting with three first-half fouls or jump on the Over when teams get into bonus early – meaning more points with the clock stopped. An injury to a key contributor can also provide value to the in-game line, be it a standout scorer or defensive stalwart. Recognize how their absence impacts the game and bet accordingly.

Now, live betting has much lower bet limits than pre-game wagering. But if you’re a casual bettor like me, you should be able to stay within your wheelhouse in terms of wager size.

While halftime odds are nothing new to most sports bettors and are not officially live betting, it does fall into the in-game category. You can get terrific value betting second-half totals when a good team performed poorly or a slower-paced offense put up big numbers in the first 20 minutes.

The 2019 ACC Tournament provided two perfect opportunities for those who were watching to cash in on some strange first halves.

Notre Dame and Georgia Tech were two of the lowest-scoring teams in the ACC, finishing 13th and 15th in the conference in terms of points per game, but they came out firing in the first half of their second-round game, combining for 84 points and going well over the total. This offensive outburst inflated the second-half line, leading to a great opportunity to hit the Under for the second half, which ended up winning.

A similar situation presented itself a day later when N.C. State took advantage of a slow-starting Virginia team and led 29-27 at the half, mostly because the Cavaliers managed just 10 field goals and made just 3-of-6 free throws before the break. It was clear from watching the game that Virginia just needed to hit a few more baskets in the second to pull away for the win and that’s what happened as the Cavs exploded for 49 after the break, easily covering the second-half spread (and the full game spread, for that matter).

You can also find value on the Under in the second half when the opposite happens, and a mediocre offense has a hot start or a methodical-paced team plays at a higher gear in the initial 20 minutes. Knowing what a team is and isn’t capable of and its season-long production is a great first step to capping second-half totals.

You should always measure those halftime scores against the overall game total. Oddsmakers are usually spot on with their Over/Under numbers (to the point that you’ll sweat more close O/U results than you’d like) and if you see a halftime score on pace to finish well above or below the full-game total, take a deeper look into why the point production is way off the mark and if it can correct itself in the closing 1,200 seconds.

We’re talking specifically NCAA tournament live betting here, but let me pull an example from the other biggest event on the sports betting calendar: Super Bowl.

We’re all familiar with what happened in Super Bowl LI in February 2017. The New England Patriots battled back from a 28-3 hole in the third quarter to defeat the Atlanta Falcons 34-28 in overtime in Super Bowl LI.

Well, when the Pats were shockingly down 25 points, some sports bettors took a flyer on New England’s in-game moneyline (odds to win outright) with some Vegas books offering it as high as 16/1. And when Brady & Co. completed the comeback, those live betting payouts wiped out any profits made off the game’s other 800-plus offerings for those operators that stuck their neck out with a hefty Pats moneyline.

Back to the NCAA, a similar opportunity presented itself in the Round of 64 of 2017’s Big Dance (not on the scale of Super Bowl or in terms of sheer improbability) when No. 5 Virginia got left in the dust by No. 12 UNC-Wilmington, which jumped out to a 26-11 lead during the first half of their opening-round meeting.

The Cavaliers, who closed as -7.5-point favorites and were priced around -350 on the moneyline, looked lost in those first 13 minutes and many fans quickly counted out Virginia knowing it doesn’t have much in the way of offensive firepower to dig itself out of these types of holes.

Seeing a bargain, I tossed a flyer on the Cavs +140 to win outright, and soon after that bet receipt reached my inbox, Virginia caught fire with a 19-3 run to finish the half and would go on to win the game 76-71, cashing in my tasty in-game moneyline bet but falling short for those who bet the original spread.

We’ve watched situations like this every March. The heavyweight fave gets smacked in the mouth, all the Cinderella talk starts up, then – POOF! – pumpkin. Good teams find a way to win, and good in-game bettors find a way to maximize those situations.

The Holy Grail of sports betting is middling a game. That’s when you place wagers on both sides of a contest at different odds and have the final result land right in the middle, paying out both bets.

As an example, you may have grabbed an NCAA underdog at +12 before tipoff and watched that team battle the fave closely through 30 minutes of basketball. Then, jumping into the live betting action, you see the favorite has an adjusted spread of -7.5 and bang on that number hoping that the final score wraps with a difference of eight, nine, 10, or 11 points. The final comes in with the favorite winning 82-71 and you just gave your bookie the "middle" finger by winning both bets.

In-game middling is not for everyone or every game. Like most of the bets mentioned above, you want to actually be watching the action and have a feel for the flow and momentum shifts. If your initial wager is looking good and you’re just getting greedy and middling any old thing, you could be erasing any profits made from your original bet. It’s almost like splitting 10s in blackjack: you’ve got a winning hand. Don’t F with it.

And I would suggest you keep your middle wager size the same as your original bet, that way if you win your original bet but lose your in-game play, you’re almost breaking even (depending on the juice). 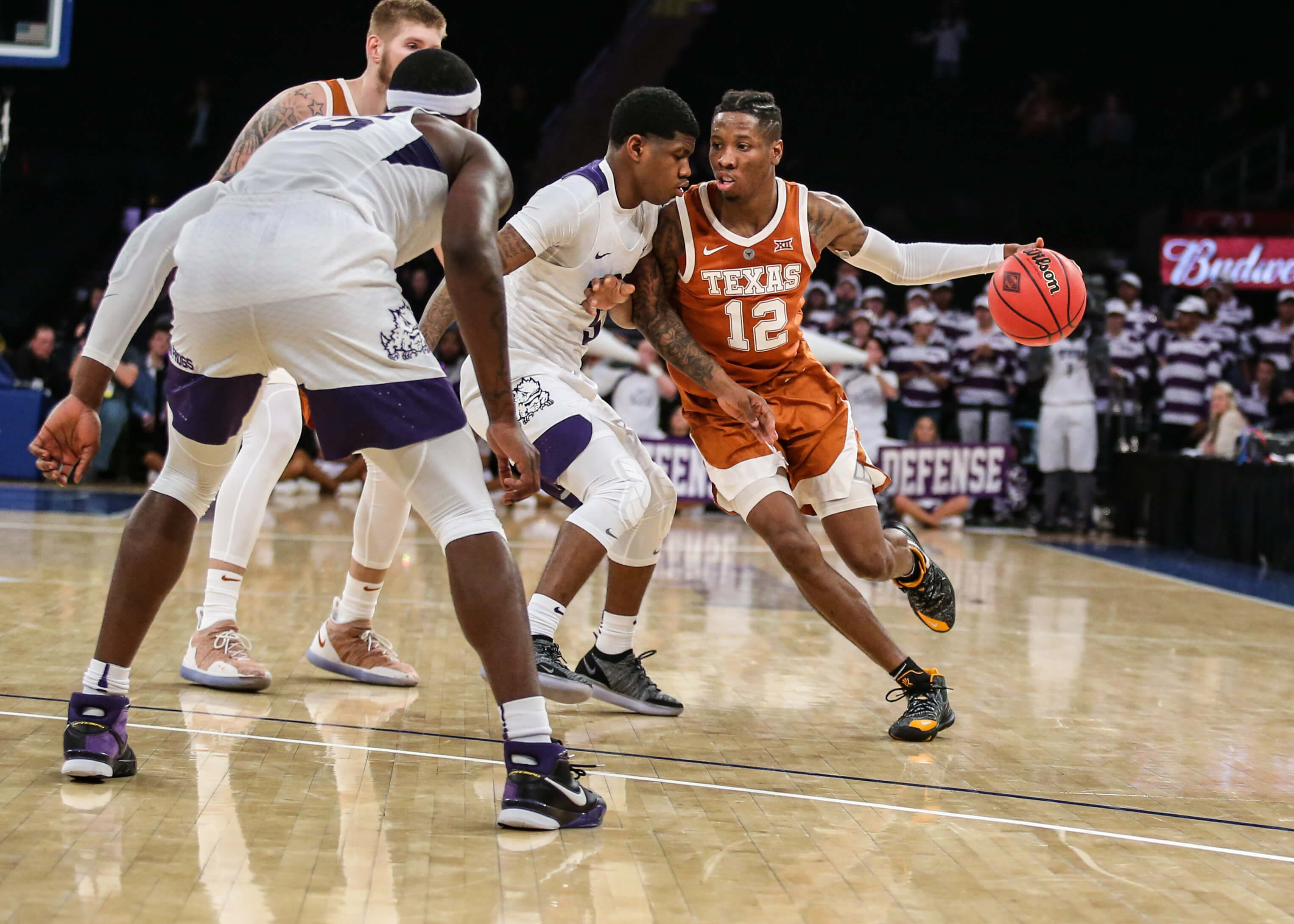