Kansas City Chiefs quarterback Patrick Mahomes is coming off a Super Bowl title and currently has the best odds to win NFL MVP (+400), which would be his second MVP in three seasons.

Just behind Mahomes on the current NFL MVP odds board is reigning winner Lamar Jackson (+700), who threw for 3,127 yards and 36 touchdowns, while piling up another 1206 yards and seven scores on the ground for the 14-2 Baltimore Ravens last season.

The Seattle Seahawks' Russell Wilson (+800) is currently third in the NFL MVP favorite race, as he has been putting Seattle's offense on his back for the last few seasons. He threw for 4,110 yards and 31 TDs against just 5 interceptions despite facing constant pressure behind a pathetic Seahawks line in 2019.

A newcomer to this odds list is Cam Newton (+3,000) after his recent signing with the New England Patriots. Newton won MVP in 2015 but has been limited by injuries recently, appearing in just two games in 2019.

Twelve of the last 13 NFL MVPs have been quarterbacks, so it's little surprise that the Top-10 favorites are all QBs. The first non-QBs on this list are running backs Derrick Henry, Christian McCaffrey, and Saquon Barkley (along with more quarterbacks) tied at +5,000.

One of the most notable moves on the odds board comes from Houston Texans quarterback Deshaun Watson, who went from the fourth-highest favorite at +1,200 down to +2,500 and a tie for seventh.

No wide receiver has ever won MVP, while the last defensive player to take home the hardware was Lawrence Taylor in 1986. L.A. Rams DT Aaron Donald has the best odds of any defensive player at +7,500 while last year's NFL's Offensive Player of the Year Michael Thomas is the top WR bet at a whopping +10,000.

Here are the current odds to win the 2020 NFL MVP:

HOW TO BET FUTURES ODDS

While the bigger names tend to be strong MVP betting favorites, there are also live long shots that can provide tremendous value. Look at younger players on the verge of breaking out, or guys that have already been playing at a high level but could take the next step now that they are in an ideal situation with a new team, coach or system.

Other players that can give a great payout are established stars coming off under-performing seasons due to injuries or other factors. If you're lucky you might be able to catch them in a bounce-back year.

For example in Lebron James' first season in Miami he was viewed as a villain or heel by the media and Derrick Rose who ended up winning MVP was the perfect foil for that. When Ron Dayne won the Heisman trophy back in 1999 it was viewed by many as a well-deserved reward for his entire career at Wisconsin.

The NBA MVP for example, almost always goes to a player on the best or second-best regular season team in the league. While the NFL MVP has been handed out to a quarterback in 12 of the last 13 seasons.

Identifying those trends is a good way to seperate the true contenders from the pretenders. 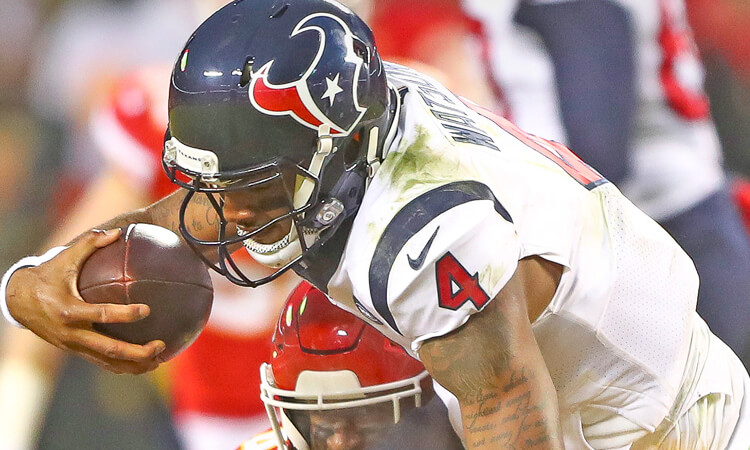