Led by Kyler Murray and an explosive offense, the Arizona Cardinals manhandled the Los Angeles Rams 37-20 on Sunday in Inglewood, Calif.

The victory was the first for the Cardinals over an L.A. team led by coach Sean McVay after enduring eight straight losses, and the first victory for Arizona coach Kliff Kingsbury over good friend McVay.

The Cardinals improved to 4-0 with the win, while the Rams dropped to 3-1.

Murray finished 24-of-32 for 268 passing yards, with two touchdowns and no interceptions. He added 39 rushing yards. Murray's top targets were DeAndre Hopkins and A.J. Green, both of whom recorded 67 receiving yards.

Chase Edmonds led Arizona with 120 rushing yards on 12 carries as the Cardinals finished with 216 yards rushing.

The Cardinals carved up L.A.'s usually stingy defense for 37 points and 465 total yards.

Rams quarterback Matthew Stafford finished 26-of-41 for 280 passing yards, with two touchdowns and an interception. Stafford's favorite target, Cooper Kupp, finished with five receptions for 64 yards on 13 targets as the two had trouble connecting.

The Rams got on the scoreboard first, driving 52 yards on nine plays, ending in a Matt Gay 42-yard field goal.

After forcing Arizona to punt, Stafford was intercepted by Arizona defensive back Byron Murphy trying to hit DeSean Jackson on a deep ball. Murphy later had to leave the game with a rib injury.

The Cardinals took over on their own 13-yard line. Six plays later, Murray hit Green for a 41-yard pass for a score, giving Arizona a 7-3 lead with 5:58 left in the opening quarter.

The Rams responded with a touchdown drive of their own, marching 75 yards on nine plays capped by a Stafford 14-yard touchdown pass to Van Jefferson for a 10-7 edge.

The Cardinals retook the lead for good 14-10 on a 14-yard touchdown pass from Murray to tight end Maxx Williams with 10:44 left in the first half.

Arizona upped its lead to 21-10, capitalizing on a Sony Michel fumble by driving 21 yards on five plays, with James Conner plunging into the end zone from a yard out for the score at the 8:44 mark of the second quarter.

L.A. cut Arizona's edge to 21-13 on a Gay 22-yard field goal with a little over three minutes left in the first half. However, the Cardinals took a 24-13 lead into halftime on a Matt Prater 23-yard field goal.

Arizona cruised to a commanding, 37-13 lead in the second half on 55- and 23-yard field goals by Prater and another Conner 1-yard run for a score, salting away the game in the fourth quarter. 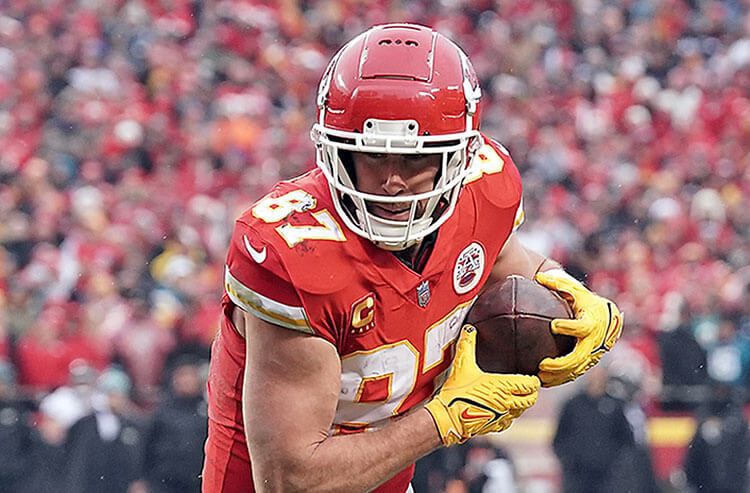 49ers vs Eagles Touchdown Props for the NFC Championship 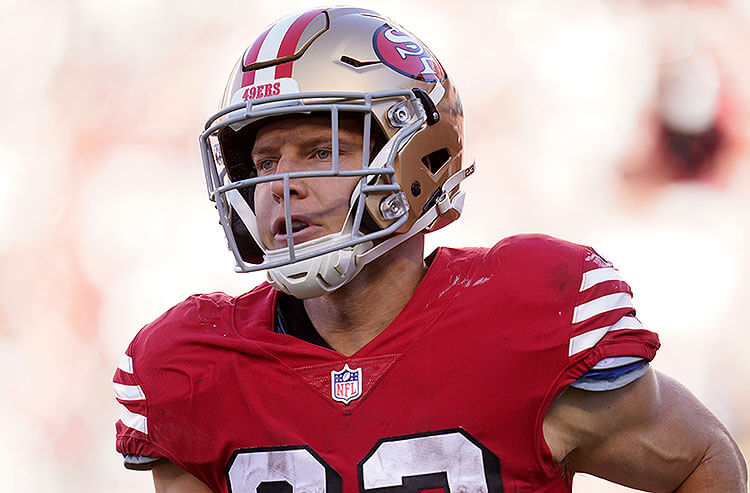 49ers vs Eagles NFC Conference Championship Props: CMC Takes Off in Philadelphia
About Us
Contact Us
Careers
Our Team
Brand
Testimonials