Yu Darvish tossed seven strong innings and Robinson Cano had an RBI single to fuel the visiting San Diego Padres to a 2-0 victory over the Philadelphia Phillies on Thursday afternoon.

Darvish (4-1) allowed six hits, all singles, to go along with five strikeouts and no walks.

Taylor Rogers recorded the final four outs to earn his 15th save in 16 opportunities.

Manny Machado added two of the 10 hits for the Padres, who shut out the Phillies for the second time in the three-game series.

Rhys Hoskins had two hits for Philadelphia, which was shut out for the fifth time this season. Both teams combined for 18 hits, with all of them being singles.

Bryce Harper was held out of the lineup for a fourth straight game after receiving a PRP injection in his right elbow on Sunday.

Phillies starter Kyle Gibson (3-2) allowed two runs on eight hits in 5 2/3 innings. Gibson struck out seven and walked none before leaving after 100 pitches.

The Padres placed runners at first and third with no outs in the fourth inning before Cano ripped an RBI single to right field for a 1-0 lead. Ha-Seong Kim added a sacrifice fly to left field to score Wil Myers for a 2-0 advantage.

The Phillies managed only three hits through the first five innings, singles by Hoskins, Garrett Stubbs on a bunt and Johan Camargo.

Gibson was lifted for Seranthony Dominguez after allowing a two-out single to Luke Voit in the sixth inning. Kim then hit an infield single and Austin Nola flied out to center.

Hoskins singled to right field with one out in the sixth and advanced to third on Alec Bohm's base hit. Kyle Schwarber struck out and Nick Castellanos grounded out to end the threat.

Bryson Stott singled to open the bottom of the eighth, but former Phillie Luis Garcia induced Hoskins into a popout before Bohm struck out. Rogers then came in and gave up a single to Schwarber before Castellanos grounded out softly to second for the final out of the inning.

In the ninth, Rogers allowed a two-out walk to Camargo and struck out pinch hitter Jean Segura to end the game.

Nearly a quarter of the way into the 2022 season, the San Diego Padres and San Francisco Giants have the same problem -- the Los Angeles Dodgers.

The Giants and Padres own two of the best five records in the National League. But when they meet in San Francisco this week, one of the two will almost assuredly lose ground to the National League West-leading Dodgers, who are winning at a clip slightly better than two of every three games.

The series is particularly important for the Giants, who are already hosting the Padres for the second time this season. When San Diego leaves Oracle Park on Sunday, the N.L. West chasers will have 13 games remaining against each other in 2022. And 10 of those will be played in San Diego.

The Giants won two of the three when the Padres last visited April 11-13 -- which was also the last time the Padres opened a series against a team with a winning record.

Junis, 29, signed with the Giants as a free agent in March after spending his entire career with the Royals, with whom he went 29-35 with a 4.82 ERA and 1.353 WHIP in 105 games (89 starts) over five seasons. He faced the Padres once before in 2017, giving up three runs on six hits and a walk with six strikeouts in seven innings in a win.

Junis started the season with the Giants' Triple-A team in Sacramento. In 20 2/3 innings with the Giants, Junis has given up four runs on 16 hits and four walks with 18 strikeouts. A revamped and sharper slider was his ticket back to the big leagues.

Giants manager Gabe Kapler said back-to-back, sharp outings against the Cardinals (four runs in 10 2/3 innings) has earned Junis a spot in the rotation.

"He gave us a chance to win the game," Kapler said of Junis after a 4-0 loss to the Cardinals last Saturday.

Junis reflected on his latest start with a positive feeling.

"I'm pretty happy, especially facing the same team twice," said Junis, who made his last start without his changeup. "I rolled with what I had."

The Padres acquired Manaea from the Oakland A's on April 3 along with minor league pitcher Aaron Holiday for minor league prospects Euribiel Angeles and Adrian Martinez.

Manaea faced the Giants earlier in the season and gave up two runs on four hits and two walks with six strikeouts in six innings in a 2-1 loss. Manaea has pitched six or more innings in six of his seven starts with six quality starts. He has a 1.116 WHIP with 50 strikeouts in 43 innings. He has been handcuffed by a lack of offense. 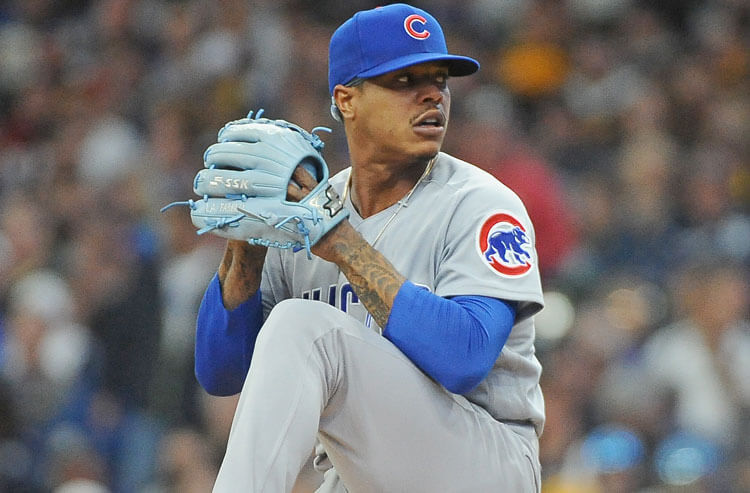 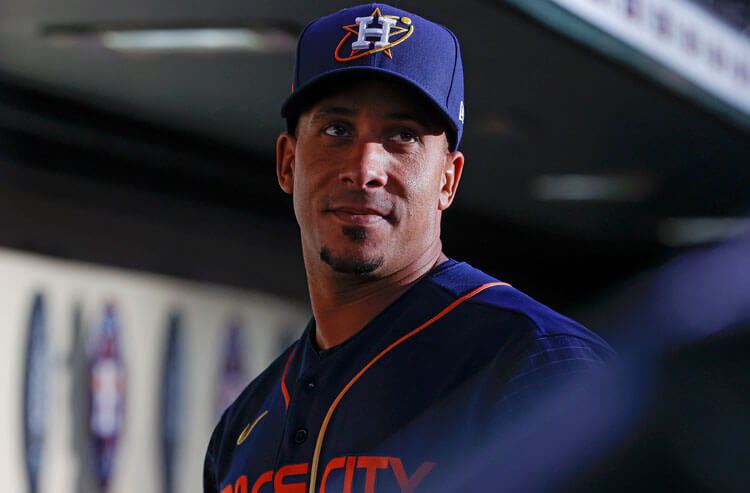 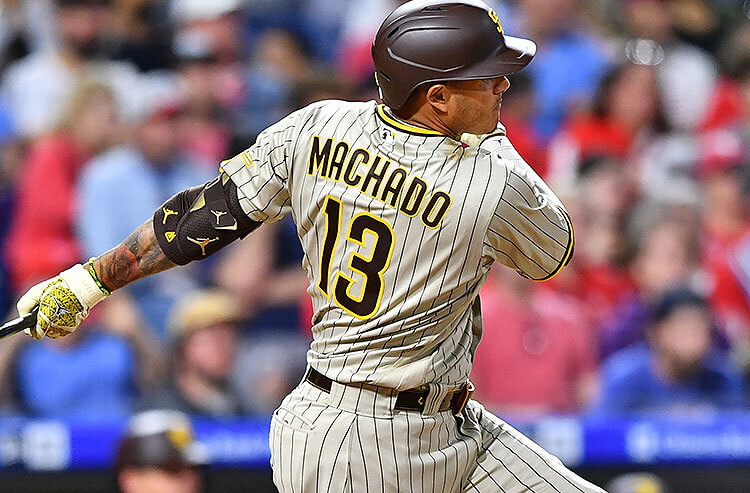