Brendan Rodgers also went deep for the Rockies, who won for just the sixth time in 34 road games this season.

The Mariners had their five-game winning streak snapped, which equaled a season high, and finished 7-2 on their nine-game homestand.

Marquez (6-6) retired the first 17 batters he faced before Seattle's Taylor Trammell hit a solo shot to right field with two outs in the sixth inning. J.P. Crawford followed with an opposite-field single for the only other hit the right-hander allowed. Marquez didn't walk a batter and struck out seven, one shy of his season high.

Mariners left-hander Justus Sheffield (5-7) lost his third consecutive start. He went 4 1/3 innings and allowed three runs on four hits, with three walks and five strikeouts. He was again hurt by the long ball, as he allowed two homers for the fourth straight outing.

The Rockies opened the scoring in the second. Charlie Blackmon led off with a walk and, an out later, Rodgers homered to left-center, the ball just clearing the fence and the glove of leaping center fielder Trammell.

Story made it 3-0 in the fourth, leading off by lining a solo shot down the left-field line.

Story went deep again in the eighth off right-hander Vinny Nittoli, who was making his major league debut. Nittoli walked the first batter he faced, Yonathan Daza, on four straight pitches before Story homered to right-center.

The Mariners scored a run off right-hander Carlos Estevez in the ninth. With one out, Crawford doubled down the right-field line. An out later, he took third on fielder's indifference and scored as Kyle Seager bunted down the third-base line against the shift. Rockies manager Bud Black brought on right-hander Daniel Bard, who walked Ty France before striking out Jake Bauers, earning his 10th save of the season.

Rockies leadoff hitter Raimel Tapia went 0-for-4 with a walk, ending the majors' longest active hitting streak at 18 games. Tapia, however, made two running catches in left field to rob the Mariners of hits.

Game Preview
Check back shortly for a full preview.
Terminology 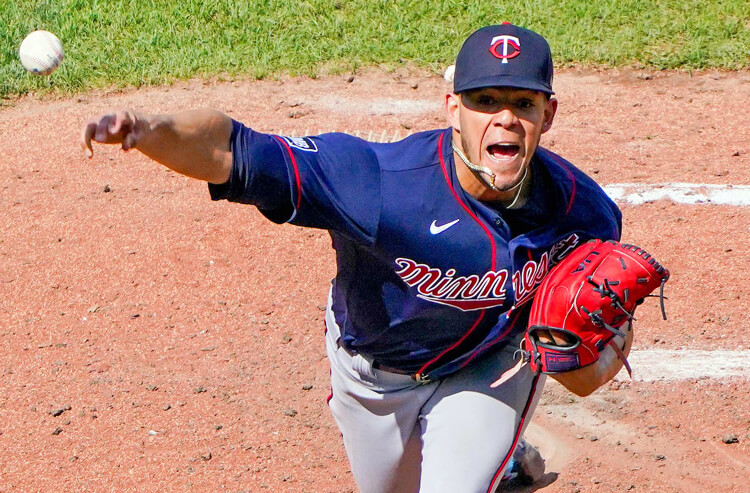 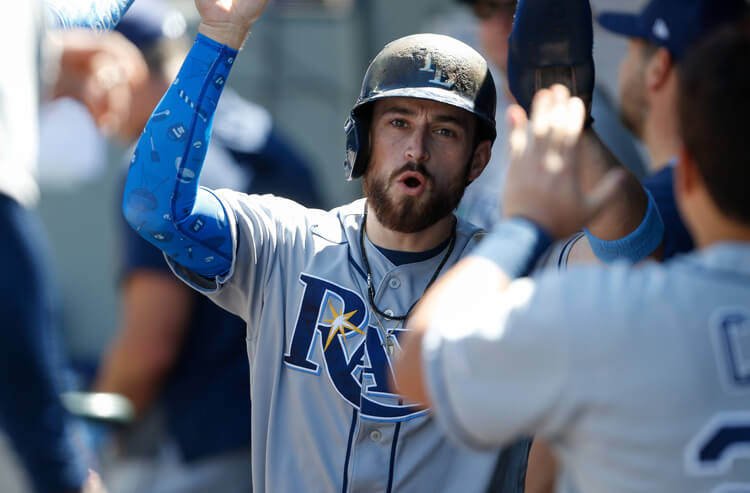