Salvador Perez's 7th-inning HR wins it for Royals in nightcap


Salvador Perez hit a walk-off home run with two outs in the bottom of the seventh inning to help the Royals defeat the Toronto Blue Jays 3-2 in Game 2 of a doubleheader Saturday in Kansas City. The Blue Jays won the first game 5-1.

It was the Royals' first walk-off win since 2019. Perez's home run traveled 459 feet and landed in the fountains in left-center field.

Greg Holland (2-1) pitched a scoreless top of the seventh to pick up the win.

The Blue Jays bullpen had not allowed an earned run in 10 1/3 innings in three games this series prior to the walk-off run.

Vladimir Guerrero Jr. went 0-for-2 and saw his nine-game hitting streak end for Toronto. Bo Bichette was 0-for-3 and is 0-for-11 in the series.

Neither starter was involved in the decision. Toronto starter Tommy Milone gave up two runs in 2 1/3 innings. He struck out four, all on his changeup. Ervin Santana, making his first start for the Royals since 2013, gave up one run in three innings.

As they did in the first game, the Blue Jays scored first. With two outs in the second, Josh Palacios stroked a single, and he scored on a double by Alejandro Kirk.

The Royals answered with two in the third. Jarrod Dyson led off with a triple down the right-field line. He scored on Andrew Benintendi's fielder's choice on Rowdy Tellez's wild throw home. Benintendi then scored on a double off the wall by Carlos Santana.

Toronto tied it in the fourth. Guerrero Jr. walked leading off the inning. He went to third on Tellez's single and scored on a sacrifice fly by Lourdes Gurriel Jr.

Neither team mounted much of an attack from that point until Perez came through late. 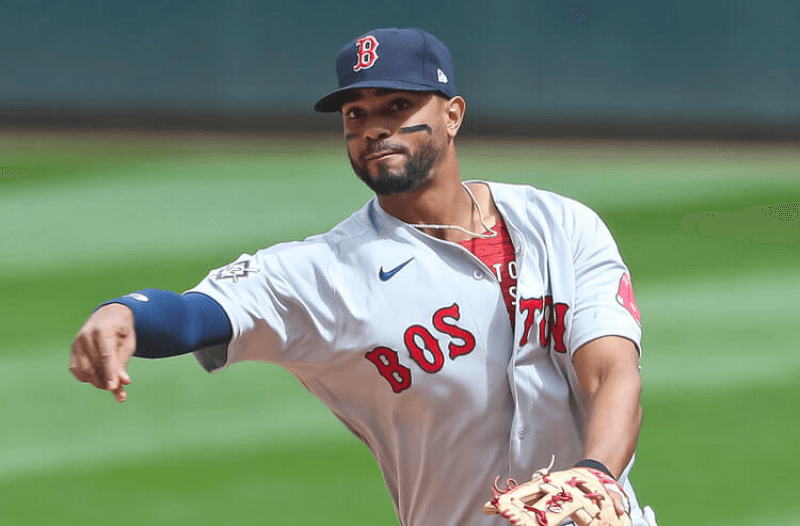 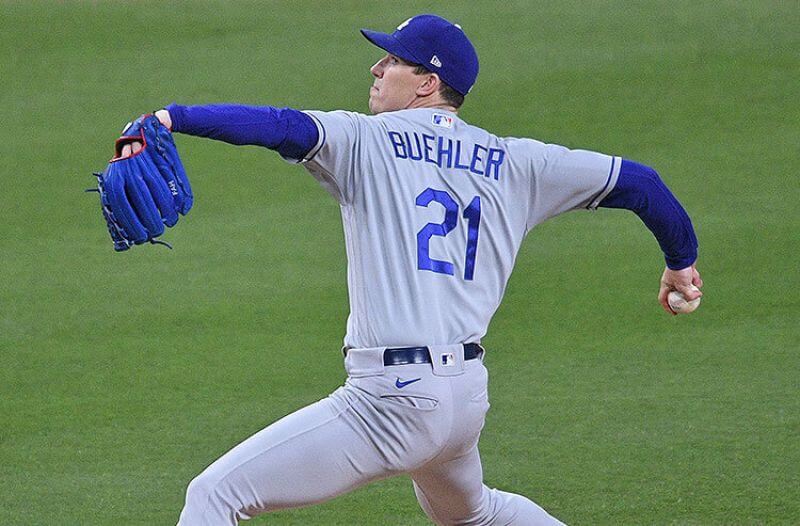 Angels vs Astros Picks: Houston Trashy Tonight?
About Us
Contact Us
Careers
Our Team
Our Community