After having their Week 15 game pushed to Monday afternoon, the Browns will have just five days to prep for a Christmas Day matchup with the Packers in Lambeau. It's a nasty schedule spot for Cleveland, highlight our best Week 16 spot bets. 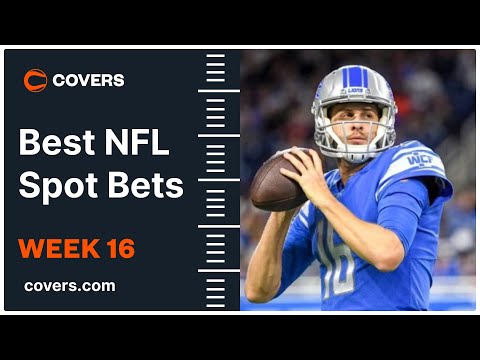 If the NFL season were a boxing match, we’d be deep into the championship rounds as teams wear the cuts and bruises of a long battle.

The Week 16 slate is tough enough to navigate but now NFL handicappers have to worry about COVID gumming up the works and blowing up their best-laid betting plans. On top of that, it’s the holiday week in the NFL, which means focus can sometimes spread thin, especially with teams that travel in and around Christmas.

We try to make sense of what is already a wild Week 16 with our best NFL spot bets: letdown, look-ahead, and schedule quirks.

The Lions blew up parlays and teasers with their stunning win over Arizona on Sunday, winning 30-12 as 13-point home underdogs. It was the third biggest ATS margin of the 2021 season and gave Detroit just its second victory of the year.

The Lions hit the road again after Sunday’s upset win, facing a Falcons team just as hungry for victories. Atlanta has split wins and losses in its last four outings and returns home for just the second time since Week 12, facing a Detroit defense that has allowed 394 yards per game over its last three — most in the NFL.

The Cowboys welcome Washington to Jerry’s World for Sunday Night Football in Week 16, with the Football Team forced to play in primetime on a short week. Washington’s COVID outbreak bumped its Week 15 meeting with Philadelphia from Sunday to Tuesday, and that gives the WFT just five days to prep and practice before Week 16’s matchup — and one of those days is Christmas.

While that’s a nasty schedule spot, Washington could benefit from the Cowboys looking past Sunday’s foe and to a desert showdown with the Arizona Cardinals in Week 17. That matchup will hold plenty of playoff weight as Dallas and Arizona enter Week 16 at 10-4 with the Cowboys in third place and the Cardinals on their heels in fifth.

Washington and Dallas played just two weeks ago, with America’s Team edging the Football Team 27-20 after coughing up a 24-0 lead in the second half. This time around, the Cowboys are laying double digits — a much wider backdoor to swing open for WFT bettors should Dallas start thinking about Arizona in Week 17.

COVID is putting some coal in Cleveland’s stocking this Christmas. The Browns' recent outbreak bumped its Saturday tilt with Las Vegas to Monday, leaving the team little time to turn around and make the trip to Lambeau Field on Christmas Day.

That’s only five days to prep and plan (and get healthy and avoid more cases) as well as deal with not being home for the holiday — a lot of off-field juggling for a team that’s gone through the wringer with injuries and now COVID protocols.

The forecast in Wisconsin may not be calling for a white Xmas but it's certainly a cold one, with wind gusts up to 20 mph making it feel like low-20s on Saturday afternoon, then dipping in the mid-teens as the sun sets on Lambeau Field for this 4:30 p.m. ET kickoff. The look-ahead line (with the Browns still to play Monday) has Cleveland catching 7.5 points for this holiday non-conference clash. 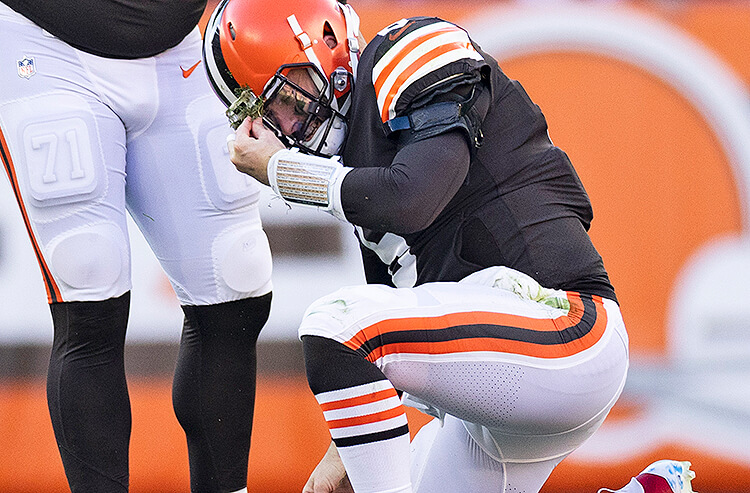 Best Spot Bets for NFL Week 16: Browns Get The Holiday Run-Around
Provided by