Changes to both the Bears defense and Lions offense create some a great opportunity to target two players in a same-game parlay opportunity.

When building same-game parlays, it's important to build a proper narrative and then make corresponding picks. Both the Chicago Bears and Detroit Lions have made changes that set up fun opportunities for Thanksgiving Football betting.

The Bears defensive coordinator Sean Desai plays with three safeties on the field at one of the highest rates in the NFL. Due to the scheme shift and how soft it makes the middle of the field, the Bears’ formidable rush defense has taken a big step back in 2021.

Through 11 weeks, Chicago ranks 26th in rush defense success rate and 27th in run stop win rate. The Bears’ best-run stopper Akeim Hicks will likely miss his second consecutive game, which is bad news against the Lions. The one thing Detroit does well is block upfront. They rank 15th in run block win rate, and Anthony Lynn is starting to shift his offense to play behind it.

Matched up against this Bears defensive front without Hicks, Detroit should find success on the ground. The betting market has also noted this, and Swift has been bet up from an opening rush yard prop total of 60.5 to 65.5.

The point spread on this game sits at CHI -3, and the total is short at 41.5. Everything about how the market is set suggests a competitive game that should keep both offenses balanced.

Andy Dalton is in at quarterback, and the most significant shift with him under center was the involvement of Marquise Goodwin. The Bears speedster was targeted eight times – four more than any other game – and doubled his previous receiving yard high. Dalton targeted him late in the game during critical situations too. With Robinson and Mooney both less than 100 percent, Dalton’s favorite receiver could be targeted at a high rate again. 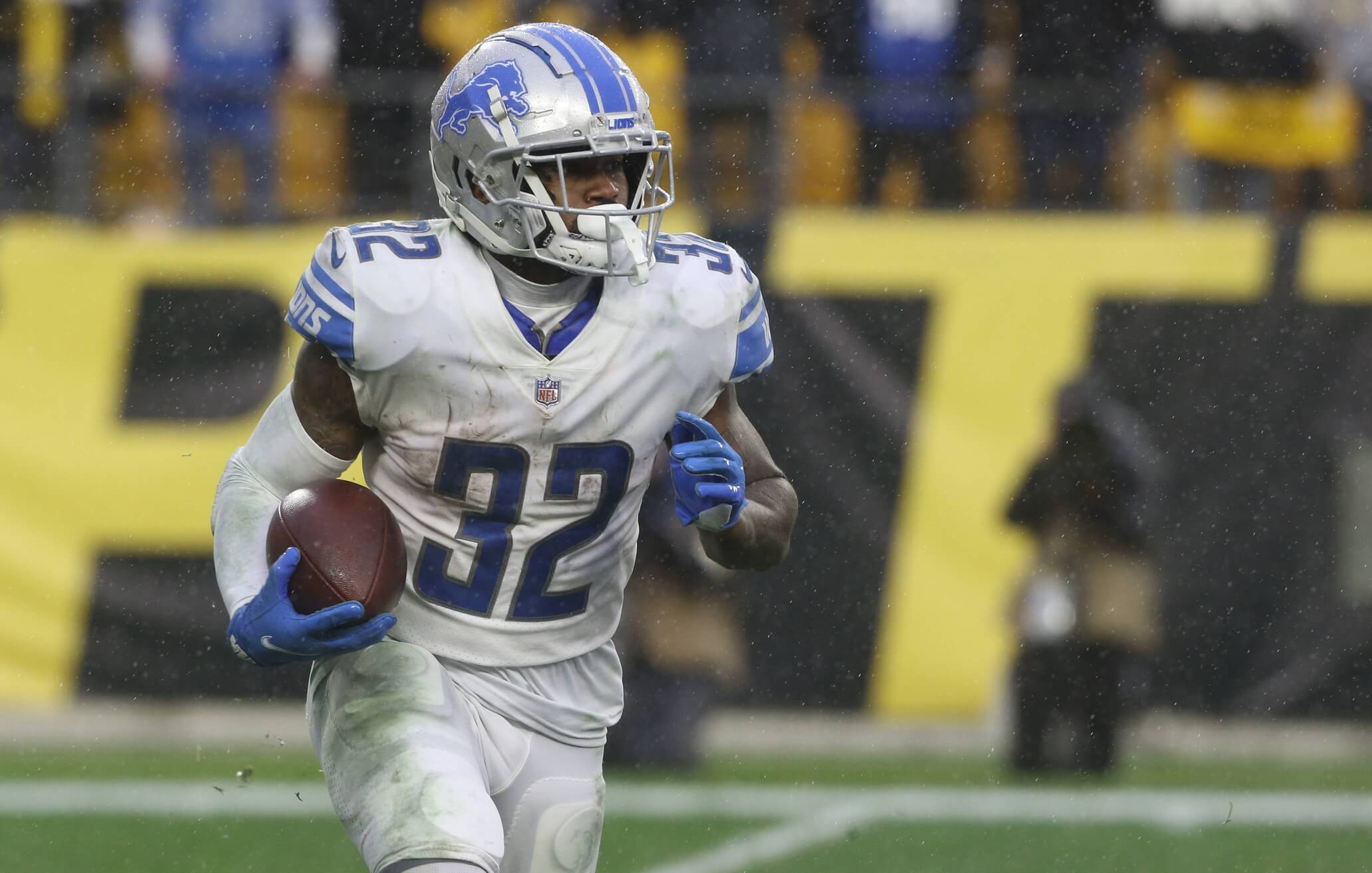