Nets vs Knicks Picks and Predictions for January 13

Editors's note: this preview was written and published prior to the news at 4:15 p.m. ET that Brooklyn has acquired SG James Harden in a three-team deal that saw active roster players Caris LeVert, Jarrett Allen and Taurean Prince traded away.

When Kevin Durant and Kyrie Irving arrived in Brooklyn, they were essentially crowned as the Kings of New York. But KD’s first handful of games on the court have been inconsistent from a team perspective, and now Kyrie Irving is M.I.A.

Durant and his remaining teammates will be 5.5-point NBA betting favorites when they head to Madison Square Garden to take on the New York Knicks, who have cooled off after a solid start to the season.

Let's check out our best Nets vs. Knicks picks and predictions for Wednesday, January 13, with tipoff set for 7:30 p.m. ET.

The Under is 9-0 in the last nine meetings between the Nets and Knicks. Find more NBA betting trends for Nets vs. Knicks.

The Nets offense did just fine without Irving in a 122-116 victory over the Denver Nuggets Tuesday night, led by a stellar night from Durant, who went off for 34 points with 13 assists and nine rebounds.

The Nets have one of the best offenses in the NBA, ranking third in points per game and 3-point shooting percentage, and seventh in offensive rating. But things could be tough against a Knicks squad that is tenacious on the defensive end of the floor, allowing just 105.5 points per game.

That said, the Knicks rank just 14th in defensive rating and the offense has been non-existent, resulting in a three-game losing streak. Over that stretch, the Knicks have averaged just 88.7 points, shooting just 38.9 percent from the field. With Alec Burks hurt, the Knicks just aren’t getting consistent scoring outside of Julius Randle.

To make matters worse, while the Brooklyn defense can give up some points, they actually rank sixth in the NBA in opponent field goal percentage, so it could be hard for the Knicks to keep up in this one. Despite this being Durant’s first back-to-back as a Net, we’re more comfortable backing the favorite in this spot.

This is a hard total to figure out. Yes, the Under is red-hot in this matchup, but none of those games featured Kevin Durant. And yes, the Under is 8-0 in the Knicks last eight games, but the Over is 6-0 in the Nets last six overall. So, something’s got to give.

But with a total of 219, we’re siding with the Nets’ six-game Over streak coming to an end...which is mostly due to the Knicks struggling offense. One of the big reasons for those struggles is that the Knicks have gone ice-cold from 3-point range. After starting the season as the hottest team from beyond the arc, the Knicks have hit just 28.2 percent of their attempts from deep during their three-game skid. At the same time, the Nets are decent at guarding the perimeter, allowing opponents to shoot 36.7 from 3-point range.

On top of that, the Knicks play at the slowest pace in the league. While the Nets are an up-tempo team, they are playing the tail end of a back-to-back. Bet this one to sneak below the number.

While Durant has looked pretty close to his old self, averaging 29.9 points on 53.5 precent shooting, while adding 7.8 rebounds and 5.8 assists, he hasn’t had any trouble picking up the scoring in Irving’s absence.

In the two games without his starting point guard, KD has averaged 35 points on nearly 20 attempts per contest (59 percent from the field). We’re betting he stays hot against a Knicks team that is coming off giving up a big night to Gordon Hayward. 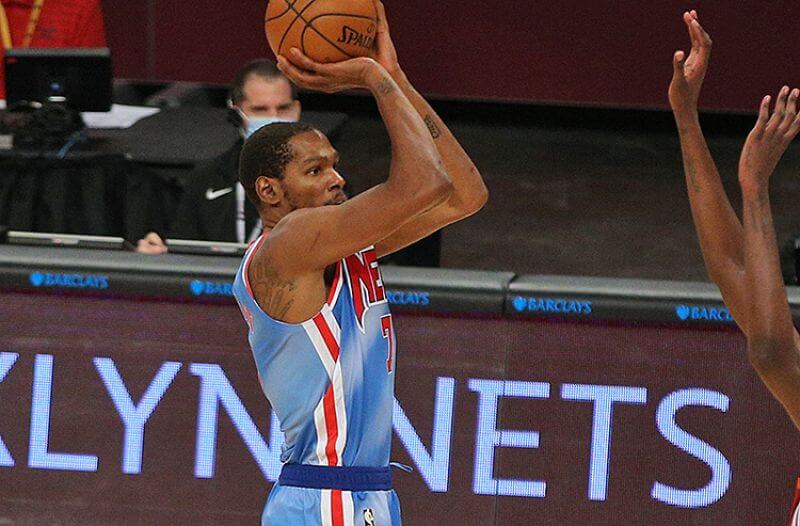 Nets vs Knicks Picks and Predictions for January 13
Provided by 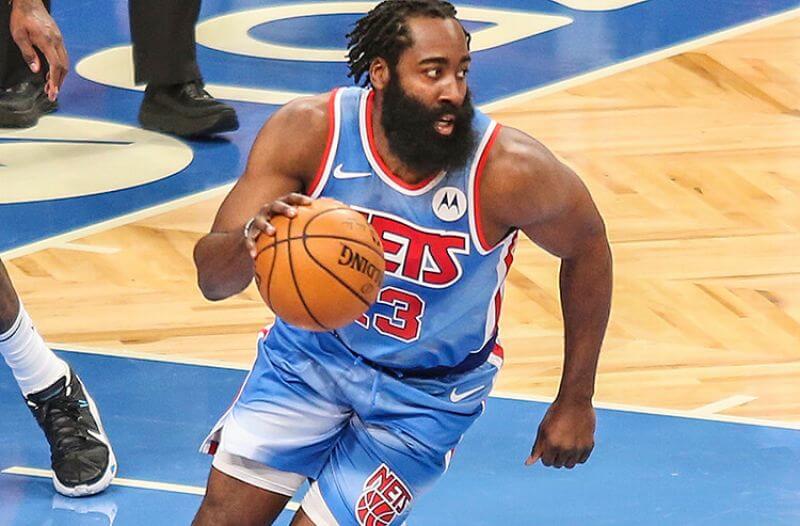 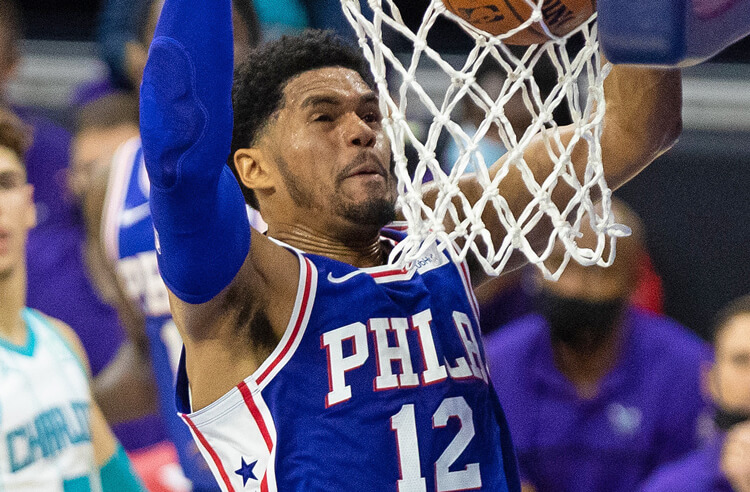 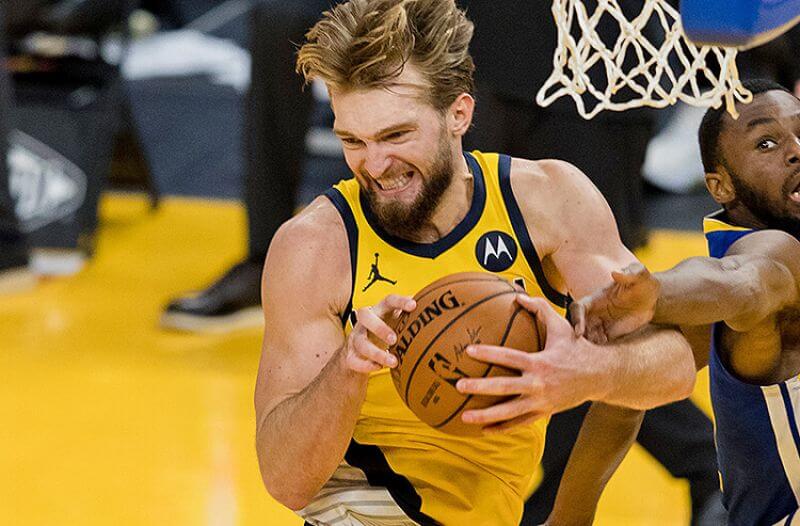