Beantown is a home underdog for Tuesday's AL wild-card game at Fenway Park. Aces Nathan Eovaldi and Gerrit Cole get the call, with the winner taking on the AL East-winning Rays in the ALDS. Check out our best Yankees vs. Red Sox picks. 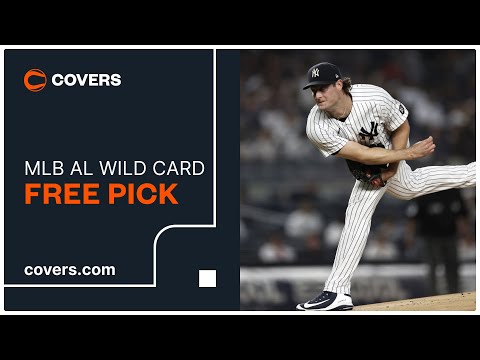 Boston is a home underdog at Fenway Park and will be without slugger J.D. Martinez for this sudden-death game that will see fireballers Nathan Eovaldi and AL Cy Young contender Gerrit Cole get the starts.

Check out who we like in the latest compelling edition of this storied rivalry with our free MLB betting picks and predictions for Yankees vs. Red Sox on October 5.

USA: Tuesday Dingers! Bet $50 Moneyline on the Yankees or Red Sox at Caesars and get $25 in free bets for every home run your team hits — win or lose! Claim Now

Gerrit Cole (16-8, 3.23 ERA): Cole will likely be the runner-up for the AL Cy Young award this season after an awful stretch to end the season. The slump meant the right-hander ended up third in the AL in ERA, and second in WHIP, strikeouts, and FIP.

Nathan Eovaldi (11-9, 3.75 ERA): Eovaldi has been really strong in the second half of the season. Boston's right-hander has pitched to a 3.87 ERA and a 1.14 WHIP since the All-star break and ended the season with the best FIP in the AL. That said, the Yankees lit him up near the end of the regular season.

The Under is 12-3-1 in the last 16 meetings between the Yankees and Red Sox. Find more MLB betting trends for Yankees vs. Red Sox.

The Yankees and Red Sox meet in the postseason for the first time since the 2018 American League Divisional Series which Boston won, 3-1, and enter this season with identical 92-70 records after one on the most exciting pennant races in recent memory.

Boston won the season series 10-9, outscoring New York by just one run, so there is very little separating these teams. And both clubs are dealing with some injuries at key spots.

So, for almost that reason alone, I would tend to side with the home underdog. But there is more reason to back Boston in this spot. For starters, the starters.

Cole is one of the best pitchers in baseball but he has not looked right down the stretch. The right-hander has been roughed up for a 7.64 ERA and is allowing opponents to hit .329 over his last three starts and he owns a 4.91 ERA and 1.50 WHIP in four outings against Boston this season.

While Eovaldi was lit up in his last start against the Yankees, surrendering seven runs on seven hits in just 2 2-3 innings, he’s had plenty of success against the Bronx Bombers this season. In fact, in his four previous starts against the Yanks in 2021, Eovaldi had a 2.13 ERA and a 0.99 WHIP.

When it comes to hitting, the Red Sox have the more reliable of the two offenses. Boston ended the year ranking fourth in runs per game and third in batting average and OPS, while the Yankees are one of the streakiest hitting teams in baseball.

Right now, Aaron Judge and Giancarlo Stanton are hot, but no one else is. That inconsistency led New York to finish 21st in scoring and 23rd in batting average. The Yankees did most of their damage with the long ball, but Eovaldi had the second-lowest HR/9 rate in MLB this season.

Finally, the Yankees have an edge in the bullpen but it’s not as large as one might think.

The Yankees are favorites here because of Cole’s name, but it’s the Red Sox who are the better value.

This may seem like an odd bet considering how I just broke down Cole’s recent slump and his struggles against the Red Sox this season. But this is still Gerrit Cole we are talking about here. The man can throw a gem at any time, and this is exactly the type of game New York paid him all those dollars to pitch in.

Cole still limits opponents to a .223 batting average and does own two quality starts against the Red Sox this season. And while the Red Sox have a great offense, the pressure down the stretch took a bit of a toll as they hit just .236 against right-handers over their final six games.

On top of that, you know that manager Aaron Boone will have a quick hook with Cole if it doesn’t look like he has his good stuff. Then he’ll hand the ball to a bullpen that ranks fourth in ERA and WHIP, and fifth in opponent batting average.

Plus, we’ve already talked about how Eovaldi should have success against an inconsistent Yankees lineup. But these rivals just continue to play incredibly tight and intense ball games. None will be more intense than this one. The starters will be the story early here. 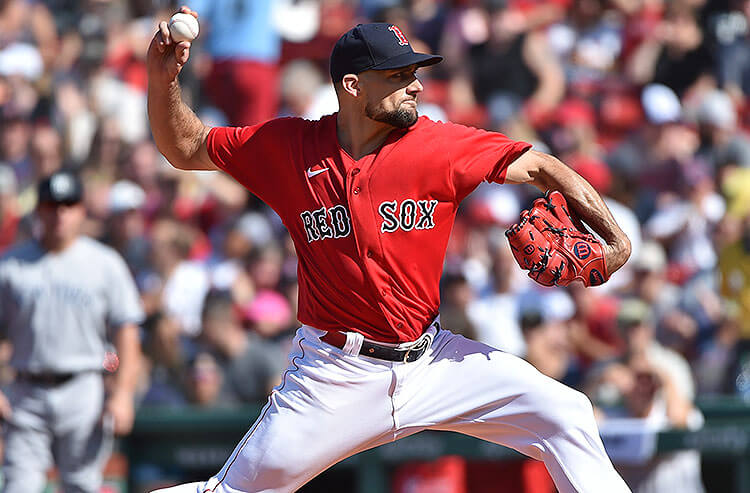